False: “Spain’s Chamber of Deputies is the most equal in the European Union” 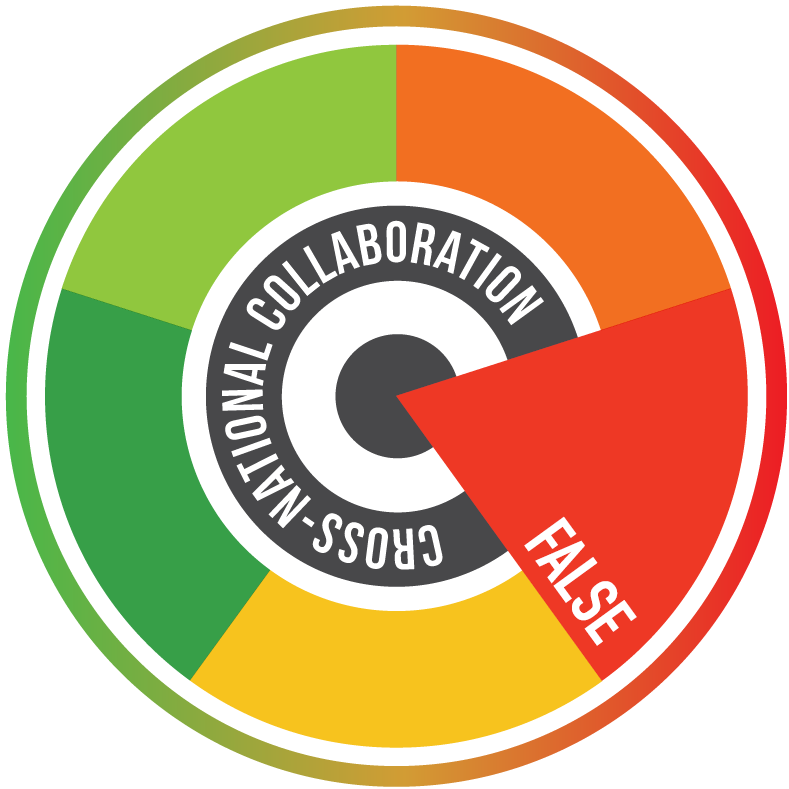 On November 26th, Pedro Sánchez, Spanish prime minister, spoke at “Mujeres Parlamentarias” forum, where he claimed that “Spain has nowadays the most equal chamber of deputies in terms of gender of the European Union, with a total of 166 women in it”. However, Spain does not have the most equal chamber of deputies of the EU, and neither it has 166 women in it. Therefore, Pedro Sánchez claim is wrong.

On the first place, the Spanish chamber of deputies has a total of 350 seats, and right now there is 151 of them that are occupied by women, which makes it the 43% of the total. On the second place, to prove if Pedro Sánchez’s statement was true, we took a look on the numbers that the European Institute for Gender Equality provides. These proves that, right now, Spain is the third country of the EU with more gender equality in its Chamber. Sweden and Finland are the leaders in terms of parity in their chambers. Sweden, that has the first place, has a 47% of women of the 349 deputies that make up the Riksdag. Next is Finland, that is the second country in the European Union with the highest parity: 45.5% of the 200 Finnish deputies are women. And then, there is Spain, with a 43% of women in the national chamber.

So, Sweden, Finland and Spain are right now leading this list. The data shows that the ones with less gender parity are Cyprus, with 14.3% of women in its parliament, Malta with 13.4%, and at the bottom of the list there is Hungary, where only 12.6% of the 199 seats in the Országgyűlés (National Assembly of Hungary) are occupied by women.

Pedro Sánchez was wrong about Spain having right now the most equal chamber of deputies, however, his claim might have been a consequence of a confusion. Back in 2019, after the general elections in April 2019, Spain had 166 women in its chamber of deputies. In that moment, Spain had indeed the most parity chamber of deputies of the European Union, but it didn’t last long. The socialist party was supposed to get to an agreement with the other parties to be able to form a government, but it was impossible, so they had to announce elections once again. After the general elections of November 2019, Spain lost its first place and stopped having the most parity chamber of the EU.

Pedro Sánchez stated a wrong claim but perhaps it happened unintentionally and as a mistake because on one point in 2019 Spain had the most equal chamber of deputies, but that didn´t last long and right now is just wrong.