True: “80 percent of the European money for agriculture goes to the 20 percent largest farmers”

The current European agricultural policy runs until 2020. The discussions about this policy for 2021 have therefore started. Following this discussion, Menno Bentveld, a reporter at the Dutch national radio station NPO Radio 1 called Bas Eickhout, MEP on behalf of GroenLinks. Eickhout claimed that 80 percent of the European agricultural money goes to the 20 percent largest farmers. 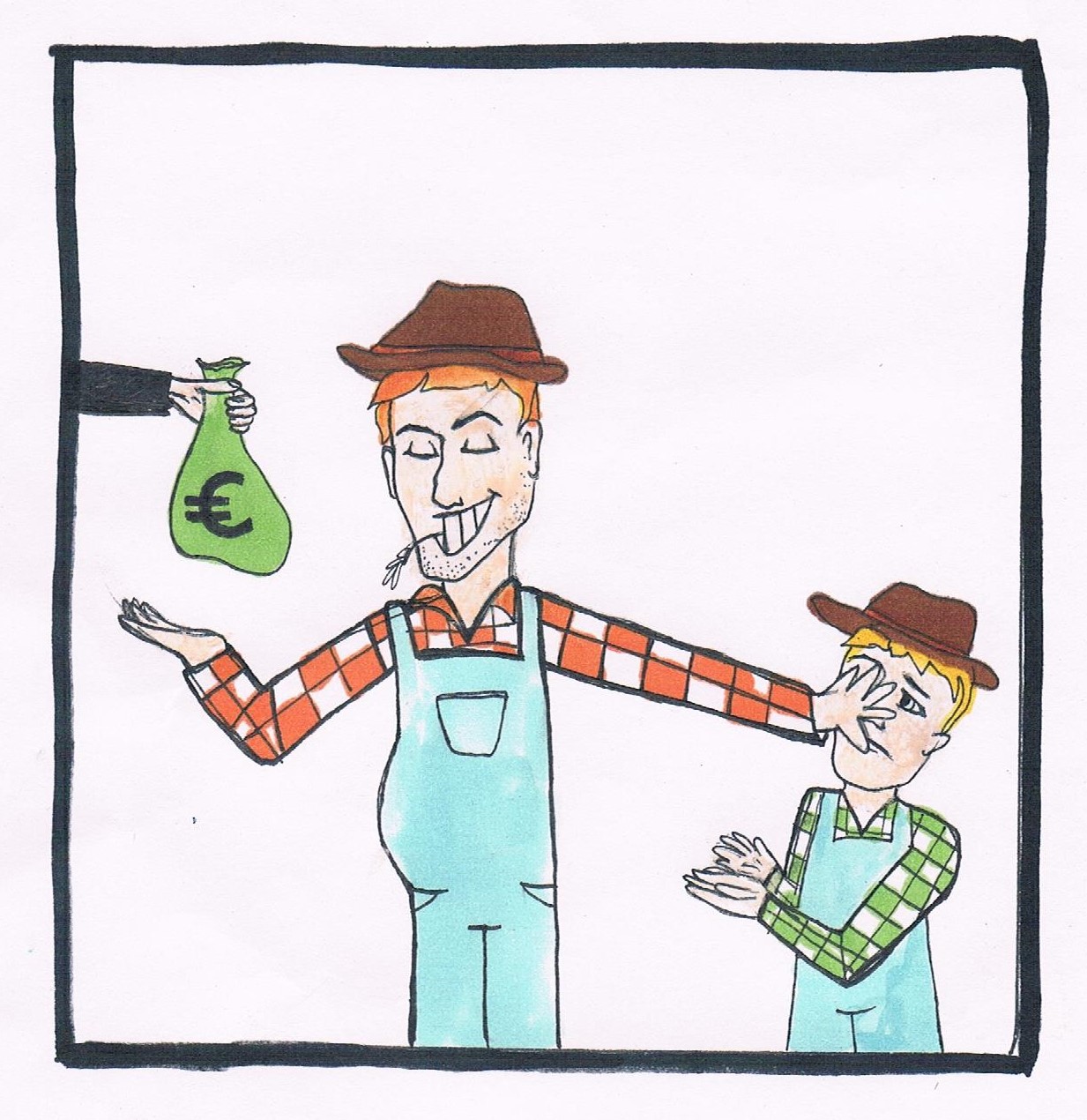 This claim is also addressed in the GroenLinks (Dutch Green party) election program. They call it absurd that a small number of large farms receive such a large part of the European agricultural budget. GroenLinks believes that the EU should give more support to farmers who want to make their business more sustainable, who invest in animal welfare or who expand their business with farmers’ camping sites, heritage shops, care farms and other forms of rural development. In short, with the statement Bas Eickhout and GroenLinks want to show that they think the distribution of the agricultural money is unfair.

EU agricultural budget
The distribution of the agricultural budget is laid down in The Common Agricultural Policy (CAP), established in 1957 with the foundation of the European Economic Community. The purpose of the CAP at that time was to provide Europe with its own food supply and to import as little as possible. In 2018, almost 38 percent of the European Union budget goes to agriculture. The CAP nowadays focuses on income support for farmers, market regulation and rural development.

In his statement, Eickhout talks about European agricultural money. However, a large part of the European agricultural money does not go directly to the farmers. That is why we only focus on the income support that farmers receive from the EU. The European Agricultural Guarantee Fund (EAGF) is responsible for this. Every farmer in the European Union receives a subsidy of 260 euros per hectare of agricultural land if he meets all environmental and sustainability requirements. If farmers do something about the biodiversity on their farm, this will be supplemented by 115 euros in greening premium per hectare. In addition, farmers under the age of 41 receive additional financial support. They receive 50 euros per hectare per year. 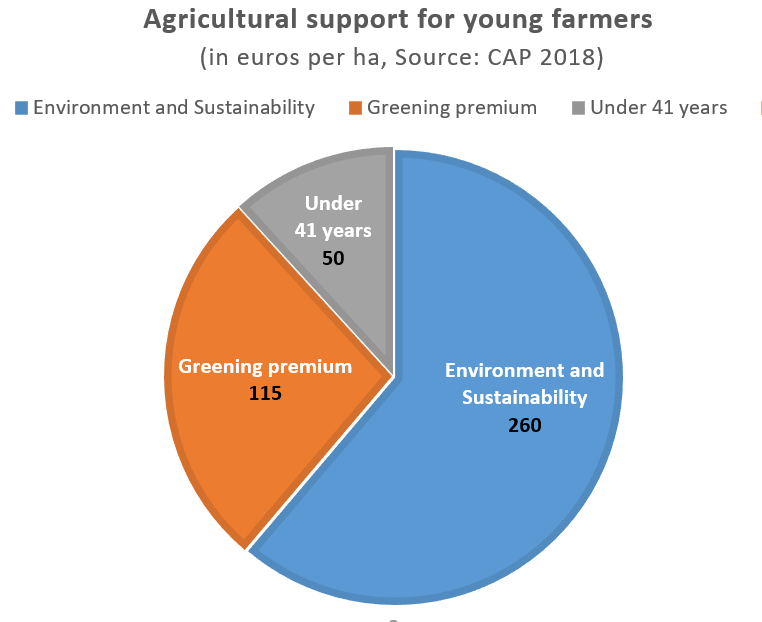 Young farmers and big farmers
A farmer under the age of 41 therefore receives 425 euros per hectare per year if he meets all EU requirements. The more land a farmer owns, the more subsidy he receives.

The European Commission shows in their 2018 statistical factsheet how this income support for farmers was divided. In 2017 there were 6.5 million farmers who were entitled to agricultural money from the CAP. Together they received more than 41 billion euros.

When we level between 84,7 and 74,4 percent, we can conclude that 20% of the farmers receive approximately 80 percent of the agricultural support money. Assuming that Bas Eickhout refers to income support for farmers, when talking about agricultural support, we can regard his statement as true.