True: “At least 30 times more plastic on the bottom of the ocean than on the surface“ 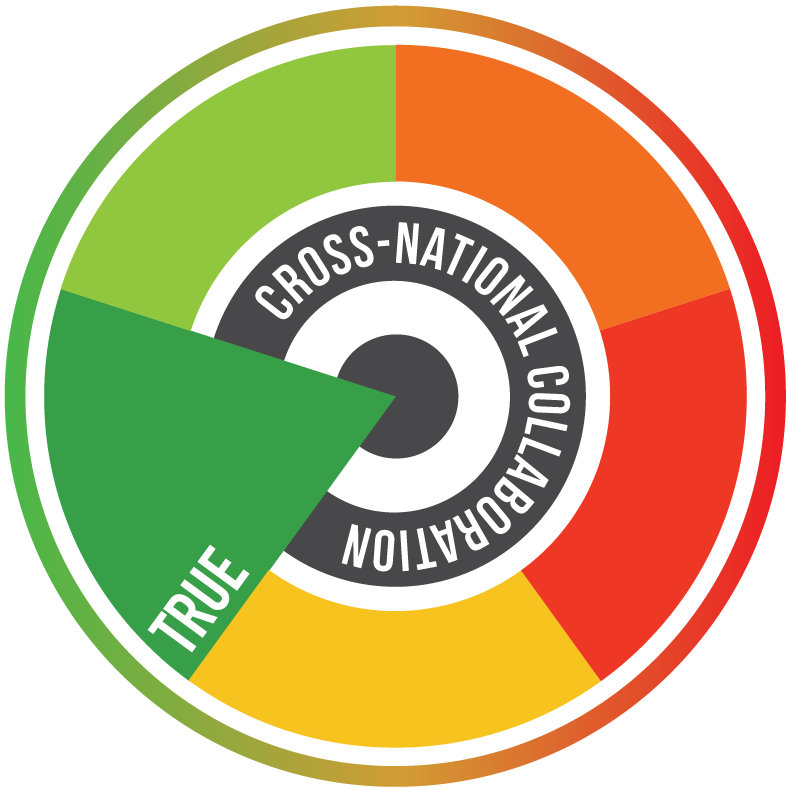 The Belgian news service “De Morgen” claimed that there’s at least 30 times more plastic on the bottom of the ocean than on the surface. The news service is referring to a study that took place at the Australian coast. Research if the claim can be applied to our European sea waters however, found proof that the claim is true.

Microplastics in the ocean

Microplastics are fragments of plastic that are smaller than 5mm according to the University of Southampton. There are two types of microplastics. The first type of plastics are plastic fragments or particles that are already 5 mm in size or less before entering the environment or specifically the ocean. These are for example, microfibers from clothing, microbeads, and plastic pellets. This type also includes the plastics that float on the ocean surface and eventually break down into smaller pieces.

The other type of microplastics originate from the degradation of larger plastic products. These are for example, fragments of plastic bottles, fishing nets and plastic bags. That degradation often happens before entering the ocean and is often caused by sunlight, oxygen, and wave action.

Because of the fact that microplastics are very small in size, they can easily spread and sink to the bottom of the ocean. That also makes it hard to get them out of the ocean again, it is far more difficult than removing macroplastics that are floating on the surface.

How does EU conquer the plastic pollution problem?

Ursula von der Leyen stated in a video: “I want Europe to become the first climate neutral continent in the world by 2050.” The European Commission introduced the European Green Deal. It puts a zero pollution ambition on the agenda and the European Parliament decided on a single-use plastic ban by 2021. According to Eurostat, an average of 41,7% of the plastic packaging waste has been recycled in the EU in 2017.

The plastic that already floats in the ocean can so far not be removed. Dr. Mark Lenz (GEOMAR, the Helmholtz Center for Ocean Research in Kiel, Germany) researched microplastic in the ocean and its influence on marine organisms. „The ocean can be clean again but it has to clean itself. The plastic will sink to the bottom of the ocean, will sediment into the ground and become a part of the lithosphere (the rigid, outermost shell of the Earth), so it’s no part of the biosphere anymore. This sediment layer can later be identified as the plasticera.”

Dr. Lenz also stated that the influences of microplastic can not be estimated yet since it is not known what long term consequences are to expect. Most marine animals suffer suffocation or starvation by bigger plastic parts since they confuse it for food sources.

This global mass calculated suggests that the bottom of the ocean has between 34 and 57 times the standing stock of plastic at the surface.

Dr. Colin Janssen (University of Ghent, Laboratory for Environmental Toxicology and Aquatic Ecology) confirms the findings mentioned before. “This finding is not new. All over the world we can see that most of the plastics in the oceans eventually end up on the seabed, also in the deep sea.”

His research ‘Assessment of marine debris on the Belgian Continental Shelf’ shows that only 1% remains at the sea surface while 94% of plastics are found at the bottom. Which means the results of his Assessment are roughly comparable to the 30x observed by the Australian researchers and are certainly applicable in Europe and the rest of the world.

However, for the small microplastics we found: 2 kg / km2 for the sea surface and for the bottom up to 166 kg / km2. So you can see that if we combine large and small plastic, we also easily get a factor of 30 and more.

In short, we can conclude that the claim of ‘De Morgen’ is true. There is at least 30 times more plastic on the bottom of the ocean than on the surface. Every single one of the experts we talked to agrees. The only thing we are not sure about is the impact this will have on our planet. The long term consequences of all this plastic on the bottom of the ocean are not yet known.