Uncheckable: „Only three people died in the construction of stadiums for the FIFA world cup in Qatar” 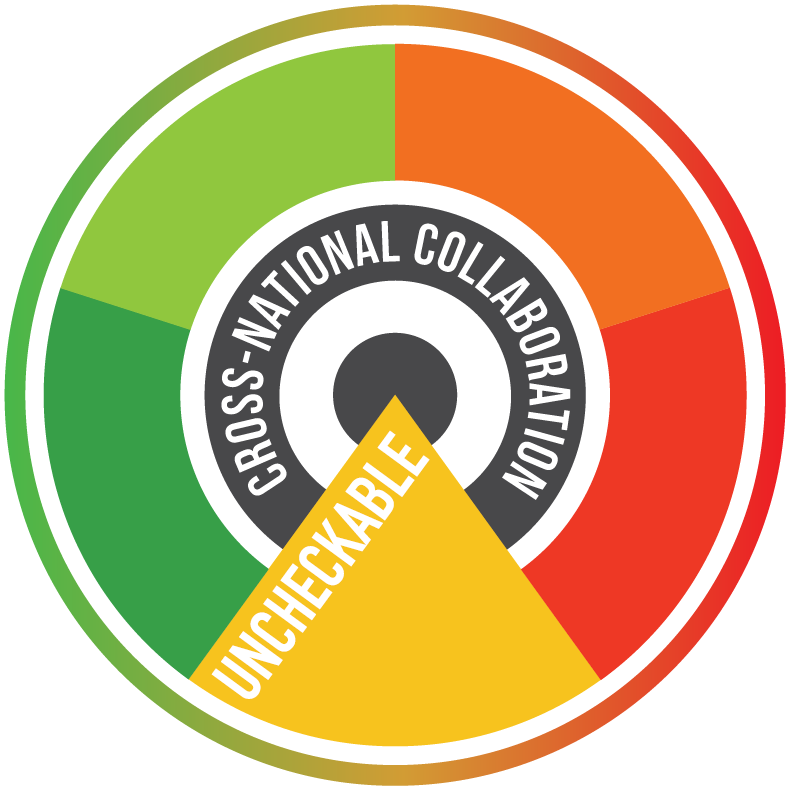 On January 26, 2022, FIFA’s president Gianni Infantino said at the European Council in Strasbourg that only three workers died in construction of football stadiums for World Cup 2022 in Qatar. He said: “When I hear today that 6,500 people died in the building of football stadiums in Qatar, it is simply not true. Because the real figures are three people who passed away.” We decided to check this claim and found that the numbers vary from report to report.

Gianni Infantino’s quote where he states that only three workers died during the construction of the World Cup’s football stadiums might have been based on the Workers Welfare Progress Reports. The progress reports are from the Supreme Committee for Delivery & Legacy (SC) in charge of planning and delivering the infrastructure required for World Cup in Qatar, and from 2014 until 2020 there were a total of six released reports. According to these, there were a total of 36 deaths of which only three were classified as work-related. Work-related deaths happened in 2016 when two people died and in 2018 when the death of one person was reported.

The most notable information is that in only two out of six reports there are work-related deaths, whereas in four others there are zero work-related deaths. According to the Guardian’s investigation, which reported about 6,500 deaths, the term non-work-related has been occasionally used to describe deaths that happened on the job or at the stadium construction sites, which might as well be interpreted as work-related.

The global non-profit human rights organization Amnesty International conducted a study in March 2018 with 2000 workers from three biggest construction companies. Based on the study, migrant workers are not paid for months and even when they get their money it is far from what they deserve. They lack water, food and basic human needs and the reason for survival lies solely on charity handouts from local residents. Furthermore, Amnesty has found that workers still have no justice nor legal means.

The projects are overseen by SC and – according to Amnesty – there have been around 20,000 workers specifically working on the stadiums and their worker rights aren’t protected, even though they should be by Workers’ Welfare Standards back from 2014. These standards are included in contracts awarded to companies working on World Cup sites and they cover issues such as ethical recruitment, timely payment of salaries, and a complete prohibition of forced labor. As previously stated, the study has shown that none of the implemented standards are respected, and workers seem to be slaves.

The death toll of 6,500 estimated by the Guardian consists of 5,927 Indian, Nepalese, Bangladeshi and Sri Lankian workers between 2011 and 2020. They received the numbers from the countries’ governments. The number of 6,500 also includes 824 Pakistani deaths between 2010 to 2020, according to Pakistan’s embassy.

The embassies of Nepal and India, the countries where many migrant workers (about 50 percent according to the report by the ITUC, International Trade Union Confederation, p.14) of Qatar’s World Cup stadiums come from, state that 400 Nepalese workers died since 2010, the year Qatar officially became the host of World Cup 2022.

In the article, the Guardian linked the number of 6,500 to another article from the BBC, which however analyzes another well-known number in the Qatar context, the one of 1,200 deaths. This number has first been stated in a report by the ITUC in 2013. BBC has taken their approach on working conditions from Amnesty’s above mentioned study and during the research of their own, their team has been arrested on their way to film a group of workers from Nepal due to danger to Qatar’s ‘national security’.  Altogether, the embassies counted more than 400 deaths a year until the end of 2013, which makes a total of 1,239 deaths (2010-2013) only of Nepalese and Indian workers.

The statement of Gianni Infantino seems to be true at first if you look at the Workers Welfare Report. But having other reports from different human right organizations and journalistic investigations that assume much higher numbers, makes it highly unlikely that just three people died in construction of the stadiums. We identify a significant gap between the reports, indicating that the claim of Infantino may not be true. But due to not having a direct clue or exact numbers that indicate if it is true or false, we assess the statement of Infantino as uncheckable.