Blog: Advice for journalism students: “Look out the f*cking window and find out the truth” 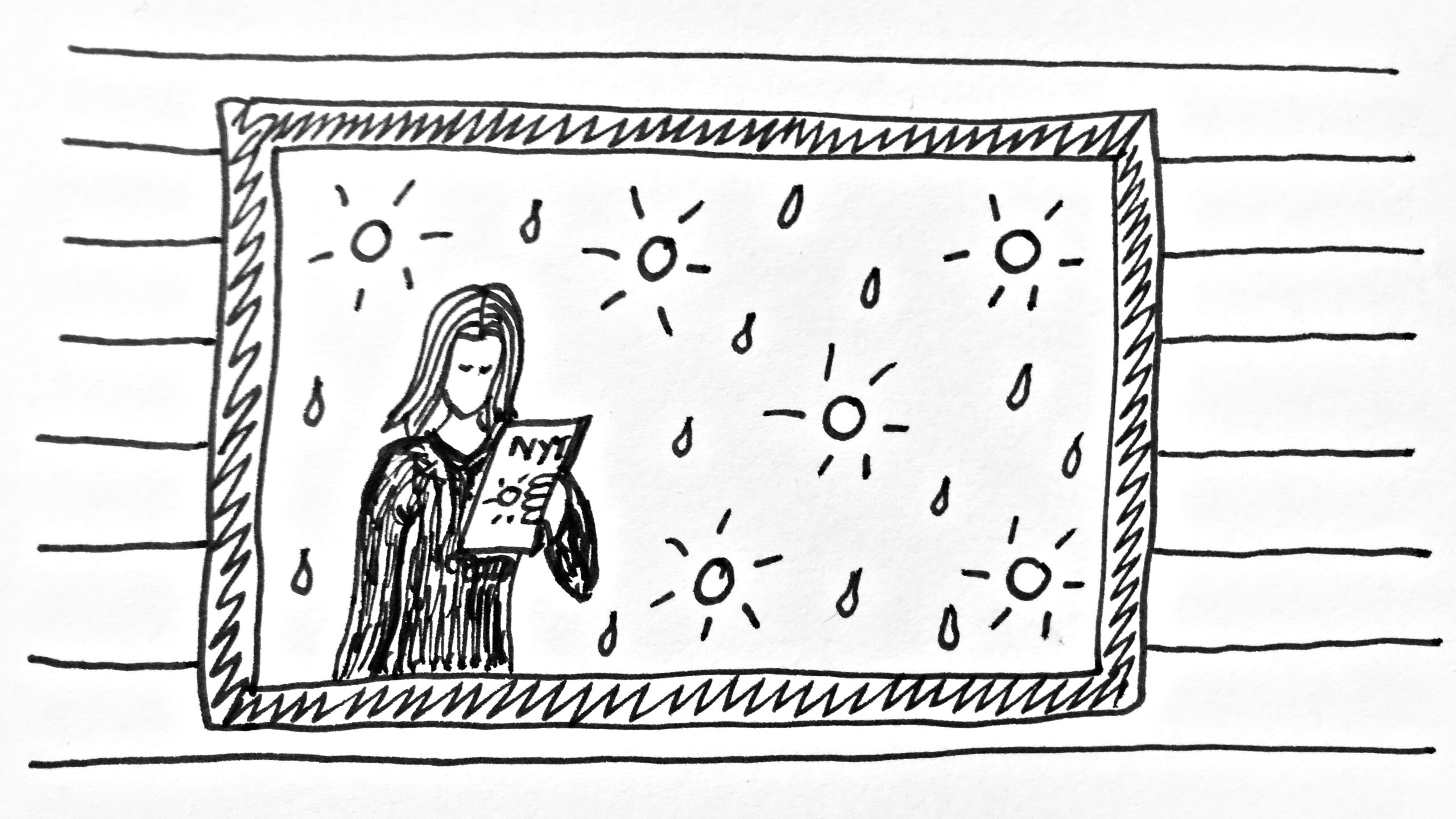 During my research for the factcheck ‘Mostly true: “The Netherlands has one of the largest social housing sectors in Europe but the waiting list for social housing averages nine years.”’ I contacted an economist. He had some interesting insights which he shared with me about journalists’ practice of quoting people.

Several days passed during which I attempted to figure out how the Dutch social housing market differed from other European social housing markets. The Dutch political party VVD had stated that the Netherlands has one of the largest social housing markets in Europe and that waiting lists for these houses are approximately nine years. During endless searches through webpages of research institutes, analytical studies by the Dutch government and angry newspaper articles, I decided to call upon the help of an expert, dr. Joep Steegmans, economist at Utrecht University.

This made the search for a justified answer more complicated, though a final conclusion was that the Netherlands still did have one of the highest social housing sectors in Europe. But what interested me most in the extensive reply Steegmans had sent me, was the last paragraph of his e-mail on February 3rd, 2021:

‘I would like to share a thought with you (you can decide for yourself what you want to do with it). A thought related to the journalistic common practice of quoting experts: “If someone says it’s raining, and another person says it’s dry, it’s not your job to quote them both. Your job is to look out the f*cking window and find out which is true” (attributed to Jonathan Foster). In other words: there is always an economist who agrees with you and an economist who doesn’t.’

This passage made me laugh in a relieved manner. Steegmans – and Foster – are correct in every way possible and I am happy there are people who have analysed these things.

Quoting is not, and never should be, the only step a journalist takes. It all starts with looking into the facts – in other words, looking out the window. Then you ask the experts. The opposing views you found while looking out the window are assigned to faces of these experts. Some agree, some don’t. Then you go back to the tedious practice of factchecking. How far can you back up what the experts say? Is it raining or is it dry? You find out the truth.

With what Steegmans told me, I dove deeper into the research conducted by government and private institutes, to finally come to the same conclusion as Steegmans about the Dutch housing market. He was right about two things: the housing market, and journalism.