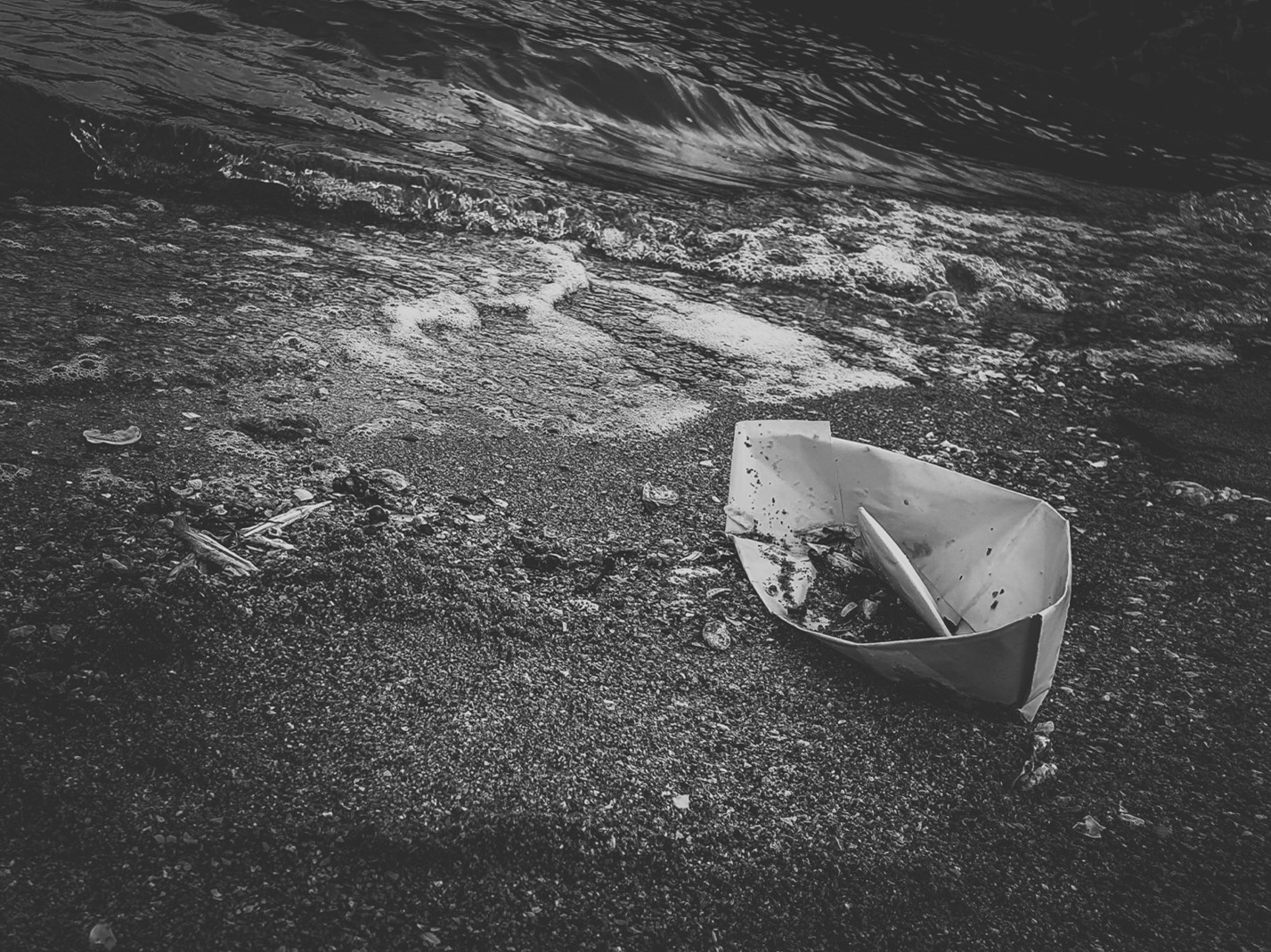 It still seems like serendipity for refugees to receive an authorisation in their destination countries. We’ve listed several stats to explain the asylum process difficulties and taken a look at the different initial situations of Croatia, Germany, Greece, France and Italy, as well as the role of Turkey. For further details our factcheck: “Mostly true: Unauthorized refugees in the EU are receiving rejections when in need of protection” is recommended reading.

Starting with Germany, many factors have been developed to regulate the asylum procedure. The procedure is structured like a ten-step plan. It contains measures such as asylum registration, personal application, decision-making and residence permit. In addition, several laws related to the status of refugee protection have been created. For example, refugee protection and subsidiary protection are regulated in a separate asylum law. The governmental institution BAMF is responsible for deciding on asylum application. Between January and March 2021, 14,727 were granted protection out of 43,353 asylum applications. This results in a protection rate of 34 percent (total protection rate). Many applications are formally decided without an examination of the content. This is the case when an asylum application has been withdrawn or another EU country is responsible for the application.

If the application is rejected and the applicant disagrees with the Territorial Commission’s decision, they may ask a judge to re-examine it, with the assistance of a lawyer. There are deadlines for this – 15 or 30 days, depending on the case. Appealing against a rejection will generally give the applicants the right to stay in Italy until the Court delivers its verdict. However, in some cases, their lawyer must take a special request to the judge to allow them to stay in Italy.

When talking about asylum seekers in France, we researched relevant regulations about defining terms as refugees and subsidiary protection. These terms are actually explained by the UNHCR and member states have adopted them. In addition, the entire explanation of the asylum procedure and the French institutions can be reviewed online. OFPRA (Office français de protection des réfugiés et apatrides) reported 95,584 asylum seekers in 2020; 7,886 received refugee status, 5,978 fell under subsidiary protection and most of them, 56,172, were rejected. Although many of them are rejected, it is said that people then apply for extension and later receive refugee status. Manuel Valls said in 2015 that France is one of the 5 countries that receive 75% of European asylum seekers. Although not all figures are available, it can be said that France is one of the top destinations for immigrants because there are large numbers of applications and despite being rejected, they can still apply for extension and receive refugee status.

Croatia seems to be only a transit country for migrants to Western Europe. This is also shown by the numbers: In 2019, 250 Syrian citizens were transferred to Croatia, but only 67 stayed. Applications for international protection are often suspended by migrants but in some cases rejected by the Croatian Ministry of Interior. In 2020, 1,932 asylum applications were submitted, but 1,675 of them – 87% – were suspended. In recent years, from 2017 to 2020, 6,173 migrants applied for international protection, and the number of migrants granted international protection is 676 (616 asylum, 60 subsidiary protection), according to the Ministry of Interior. In addition, many illegal border crossings were registered in Croatia, with 8,207 illegal border crossings detected in 2018. 1,438 people were sent back-to-back to third countries by Croatia and 1,068 sought asylum and 536 were detained.

Although Turkey is not a member of the EU states, the country is particularly involved in processing refugees. According to mid-2020 figures, Turkey hosts the largest number of refugees at 3.6 million. For this reason, the EU signed a refugee agreement with Turkey back in 2016 to discourage refugees from coming to Europe. It is primarily intended to relieve the overcrowded Greek refugee camps. Under the agreement, Turkey will monitor its borders more strictly and take back refugees from Greece. In return, the EU will take in another Syrian refugee from Turkey for every refugee sent back. Turkey is also to receive 6 billion euros in support. After the agreement came into force, the number of refugees arriving on the Greek islands fell from over one million in the previous year to around 30,000 in each of the following years.

In 2020, Erdogan announced that he would no longer stop refugees on their way to Europe and would no longer secure the border with mainland Greece. In addition, the agreed readmission of Syrian refugees from Greek island camps was declared to be over. However, in March 2021, Erdogan called for a renewal of the agreement, as the number of refugees in Turkey has again increased sharply.

Greece is one of the countries that has attracted attention for multiple deportations in connection with refugees. Through various articles, we have gathered information that Greece keeps sending back large masses of people to their home countries, which are clearly unsafe for us. During our research we found out that since January 1, 2020 there is a new asylum law. This law has significantly worsened protections for people seeking asylum. It seems like it all depends on the lack of responsibility sharing of the EU, as the Union is trying to reduce refugee numbers. The result is that people are not being helped. As you might guess, it was hard to find official deportation numbers for Greece and Turkey. So, we had to work with rejection numbers of asylum application, which we think was not sufficient.