Blog: Has Russia imposed retaliatory sanctions against representatives of the German and French leadership because of the Navalny case? 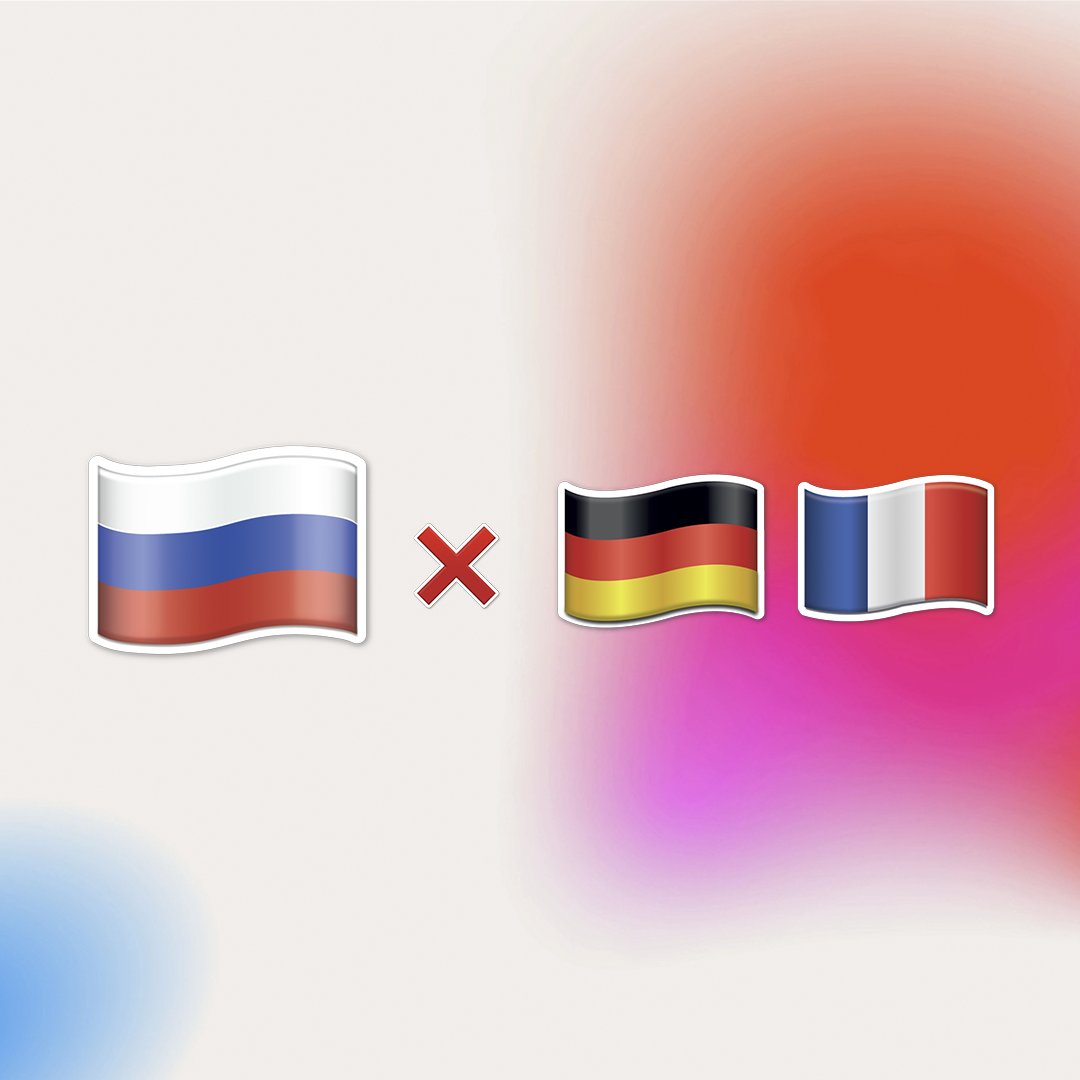 On 12 November 2020 the Russian news agency TASS reported that he Ministry of Foreign Affairs of Russian Federation, represented by Sergey Lavrov, the Head of the Ministry, had imposed sanctions against Germany and France because of the case of Alexey Navalny. In this blog we explain how we factchecked this claim to be mostly false.

Russian news agency (TASS) reported that Russia is introducing retaliatory (“mirror”) sanctions against Germany and France because of the Navalny case. This was announced by Russian Foreign Minister Sergey Lavrov at a press conference in the media. One of the many questions was about the poisoning of Anti-corruption fund director Alexey Navalny. The journalist asked a question about “Navalny case”.

In this interview, Sergey Lavrov presents his point of view, as well as the point of view of the Russian Federation on the “Navalny case”. The Russian foreign Ministry also issued a statement on the situation around Navalny. According to Lavrov, the sanctions “have already been adopted”. Then we can turn to official sources – the official website of the Ministry of foreign Affairs of the Russian Federation and find the information we are interested in.

European Union, represented by Germany and France, imposed sanctions against Russian Federation because of “Navalny case”. This applies to six individuals and the Research Institute of Organic Chemistry and Technology. The document notes that the sanctions were imposed for violation of the Convention on the prohibition of chemical weapons. The sanctions are published in the official journal of the European Union on October 15, 2020.

But there is no official document on the Russian Federation’s retaliatory sanctions against France and Germany. We did not find anything on any portal (Official Internet portal of legal information, official website of Russian Foreign Ministry) that could help us verify that the information. The only decree that we have found is the Decree of the President of Russian Federation “On the extension of certain special economic measures to ensure the security of the Russian Federation. As follows from this document, counter-sanctions will be valid until December 31, 2021.

Russia imposed restrictive measures against Western countries in August 2014. This was a response to Western sanctions imposed on Moscow over the situation in Ukraine and around Crimea. In particular, it is prohibited to import certain types of agricultural products, raw materials and food from the United States, EU States, Canada, Australia and other countries to Russia. Later, the embargo was extended to Albania, Montenegro, Iceland, Liechtenstein, and since 2016 — to Ukraine. Meat, sausages, fish and seafood, vegetables, fruits, and dairy products were banned.Unfortunately, this document is not suitable for us.

Thus, we can conclude that the statement published by TASS news agency, followed press conference of S. Lavrov is not true, however it is possible that the official document has not yet been published for some reason.