Blog: Is Germany a beneficiary of the KOREU free trade agreement? 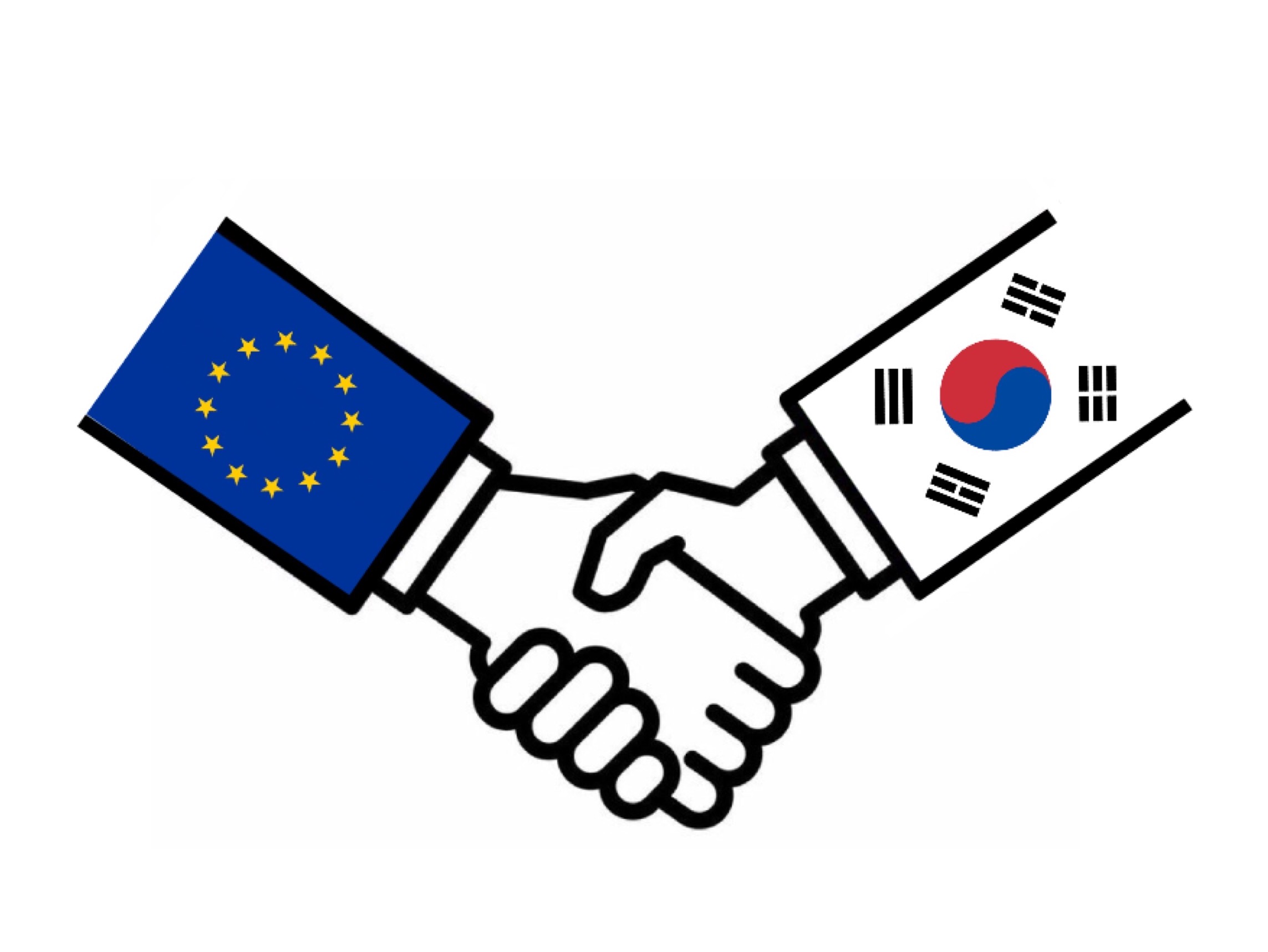 In the Factcheck, we found out that one third of EU exports to South Korea are made in Germany. But what does the agreement between the EU and South Korea really mean for both sides? Who gains, who loses? An assessment by renowned experts.

Free trade is the exchange of services and goods between different countries. Here, there are no trade barriers such as tariffs, environmental standards or technical and legal norms. Likewise, there must be no quantity restrictions on the exchange of goods. Protectionism stands in contrast to this. In this form of trade policy, the above-mentioned instruments are used to protect domestic companies from foreign competition. A compromise also had to be found between these two antipodes in trade between South Korea and the EU. Is the idea of free trade clearly reflected in the agreement?

The effects of free trade

In the theory of economic liberalism, unrestricted economic circulation increases competition and prevents monopolies, which often have negative consequences for consumers. These can include high price levels, lack of innovation, and reduced product choice.  In terms of this theory, trade generates growth and jobs. This serves to create new sales markets. Intensive trade relations lead to a significantly lower tendency to wage war against each other via economic interdependence. Weaker market participants, such as small farmers or start-ups, are thus given easier access to the global market.

Free trade between South Korea and the EU

The free trade agreement between South Korea and the EU came into force in 2011. In the course of this, tariffs on almost all products were abolished and various export barriers to EU products (for example, motor vehicles, pharmaceuticals, electronics, etc.) were removed. In addition, the bureaucratic burden of product testing, technical regulations and others was greatly simplified. Not only trade in goods is to benefit from the free trade agreement, but also the services sector in key areas such as telecommunications, environmental services or shipping. The agreement also states the improvement of intellectual property protection, geographical indications on foodstuffs and allows companies from EU states to participate in tenders for public contracts in South Korea.
Critical discussions have included whether industries under development should not be better protected from free trade until they are competitive on the world market. The formulation of environmental and social standards is often very difficult; an example of this was the great concern of the European automotive industry that it would not be able to sell its cars profitably on the South Korean market. This is because these have significantly higher CO2 emission values. In addition, the agreement was disadvantageous in that the volume of trade with other Asian countries increased less strongly.

The winners and losers of the agreement

Dr. rer. pol. Hanns Günther Hilpert, head of the Asia Research Group at the Stiftung Wissenschaft und Politik in Berlin, draws a positive conclusion for both countries from the free trade agreement. The increase in trade since 2011 is no mere correlation, but directly attributable to the free trade agreement. In figures, this means an increase in EU exports to South Korea of 42 percent and an increase in Korean exports to the EU of 16 percent.
Korean companies were significantly further ahead in the EU import market than their competitors from Taiwan and Japan. Beyond the elimination of tariffs, the agreement between South Korea and the EU called KOREU has driven the intensification of research and business relations.
Another positive effect is the increase in awareness of various brands and companies in the respective markets. In addition, Dr. Hilpert emphasizes the benefits on the consumer side, namely a greater variety of products. Both trading partners have also recorded an increase in income since 2011.
Likewise, Prof. Dr. Rolf J. Langhammer, German trade economist and professor emeritus of economics with a focus on emerging and developing countries, points to the elimination of non-tariff trade barriers. This is particularly reflected in key sectors such as automobiles, pharmaceuticals and agriculture.
According to the expert, both sides are committed to upholding the core conventions of the International Labor Organization, which advocates human and labor rights and promotes social justice. In addition, Prof. Dr. Langhammer praises the sustainability concept of the agreement, which is particularly reflected in the initiatives on supply chain legislation.

Dr. Hilpert points out, however, that there is an asymmetry in that South Korea benefits more from the agreement in terms of gross domestic product than the EU and its member countries. As can also be seen from the percentages above, the effect on EU exports to South Korea was higher than the other way around. In addition, the origin and customs regulations, for example, are very complex in some cases, so that small and medium-sized companies in particular often refrain from taking advantage of the agreement.
Langhammer also criticizes the agreement for the stagnation of negotiations in the services sector, primarily in the digital sector. This refers, for example, to telecommunications, media products, electronic marketplaces and the optimization of digital production processes.

Germany has achieved significantly higher exports to South Korea not only because of the size of its GDP compared to other EU countries, but also because of the high quality of its automotive, engineering, as well as chemical industries. For example, the machinery manufacturer “Kolbus” has doubled its exports to South Korea. This shows that the regulatory hurdles have already been eased considerably in sectors that are in particularly high demand, which is why Germany can be seen as a particular beneficiary.

Overall, the European Commission praises KOREU as a successful free trade agreement that serves as a role model. Not least because it represents a corrective to China’s expansionist efforts. The positive development shows that the impetus provided by free trade should be rated higher than a fundamentally protectionist approach. For the near future, it remains to be seen whether customs regulations will be simplified further and greater consideration will be given to the digital services sector.