Blog: Not all that glitters is gold — One-sided reporting in the media landscape 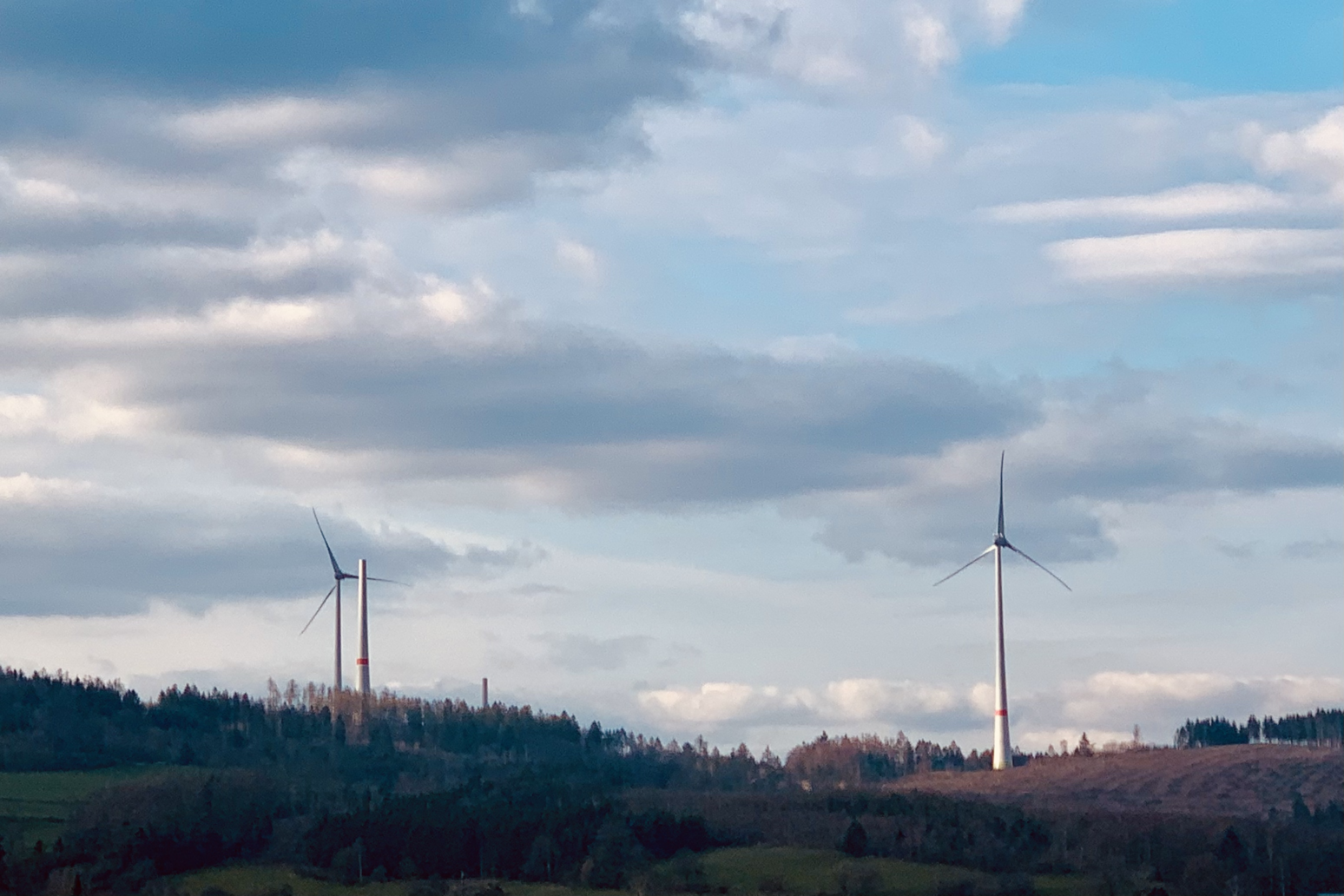 Isn‘t it great news? Wind energy overtook coal power as the largest energy source in Germany. In our fact check, we confirmed this fact as mostly true. However, wind power is also controversial. What are the downsides? The online news portal of the public broadcasters of Germany,Tagesschau.de subliminally glorifies the rapid rise of wind energy with its article without addressing the negative aspects. Why not let readers assess this for themselves?

What is “important” anyway?

Often, it is not clear how objectively articles are written. The claim of the tagesschau.de article we checked is “Wind power is the most important energy source in Germany”. What is “important” anyway? Merriam-Webster defines “important” as “marked by or indicative of significant worth or consequence, valuable in content or relationship” or “giving evidence of a feeling of self-importance”. It’s a matter of perspective. Wind energy is important in terms of a climate-friendly form of energy production. Climatologists would say it is important for the future, because without a climate-friendly energy production the world will not be the green and beautiful place we know. On the other hand, a nuclear physicist would promote the importance of nuclear power as the most efficient source of energy. Coal miners stress how important the coal industry is as it creates countless jobs… See what we are getting at?

Expensive, noisy & dangerous for humans and animals: A coal-exclusive?

It is obviously an advantage to be less dependent on energy generated by coal. Numbers further prove that: According to WWF, in 2013 coal-fired power plants in Europe were responsible for 11,800 cases of chronic bronchitis, 21,000 hospital admissions and 22,900 premature deaths. In comparison, 26,000 people died in car accidents in Europe in the same year. There are people who are afraid of car accidents, but who suspects coal as the cause of death? Coal plants in Germany and Poland alone cause over 7,000 premature deaths. Coal pollutes the environment and allows climate change to proceed, killing living creatures and habitats alike. Again, less coal plants is generally a good thing.

The wind energy trend persists Europe-wide: WindEurope’s  “2020 statistics and outlook for 2021-2025” found that Europe installed 14.7 GW of new wind capacity in 2020. A 6 % decrease compared to the previous year was due to the impact of the COVID 19 pandemic on the onshore wind sector. Apart from that, the rise of new wind farms continues. Denmark has the highest share of wind power so far (48%), followed by Ireland (38%) and Germany (27%). Over the next five years, the UK is expected to install the most wind capacity in Europe, followed by Germany, France, Sweden and the Netherlands.

Things that are not yet going so well also need to be addressed. The German Wind Energy Association sees the wind energy industry being slowed down by existing rules and complicated approval procedures. Can a constant energy supply be guaranteed with wind energy? Can the surplus of wind energy be stored effectively at the moment? According to “Bundesverband der Energie- und Wasserwirtschaft” (BDEW), the obstacles are the lack of storage technologies and grid expansion. For example, the population boycotts transmission lines and there is a lack of diverse storage options. How can wind energy supply the entire country in the future if there are no transmission lines or enough storage? In order to ensure grid stability and power supply, a number of set screws need to be tightened.

These are only a fraction of possible questions. However, the answers are overlooked in a lot of articles. Wind energy certainly offers many advantages. But problems must also be addressed. How can we keep the negative aspects in sight while the articles highlight positive view points?  Objectivity is not always guaranteed. The question we should ask ourselves is: how often does the media create a narrative that subconsciously influences us? Wind power only serves as an example in our case. The idea of our blog entry is not to defame wind energy and promote conservative energy sources or even deny climate change. We don’t want to sway you in a direction like your favourite influencer recommending a cool new product that you don’t need anyway. We want to make you think. We are influenced and manipulated every day, why not let the reader decide? Stating counter-arguments makes the reporting seem even more credible. Readers can also weigh up for themselves which arguments weigh more heavily and feel that they are being taken more seriously. Next time you read an article or see a post, question it, because certainly not all that glitters is gold.

Also read our fact check on wind energy in Germany.