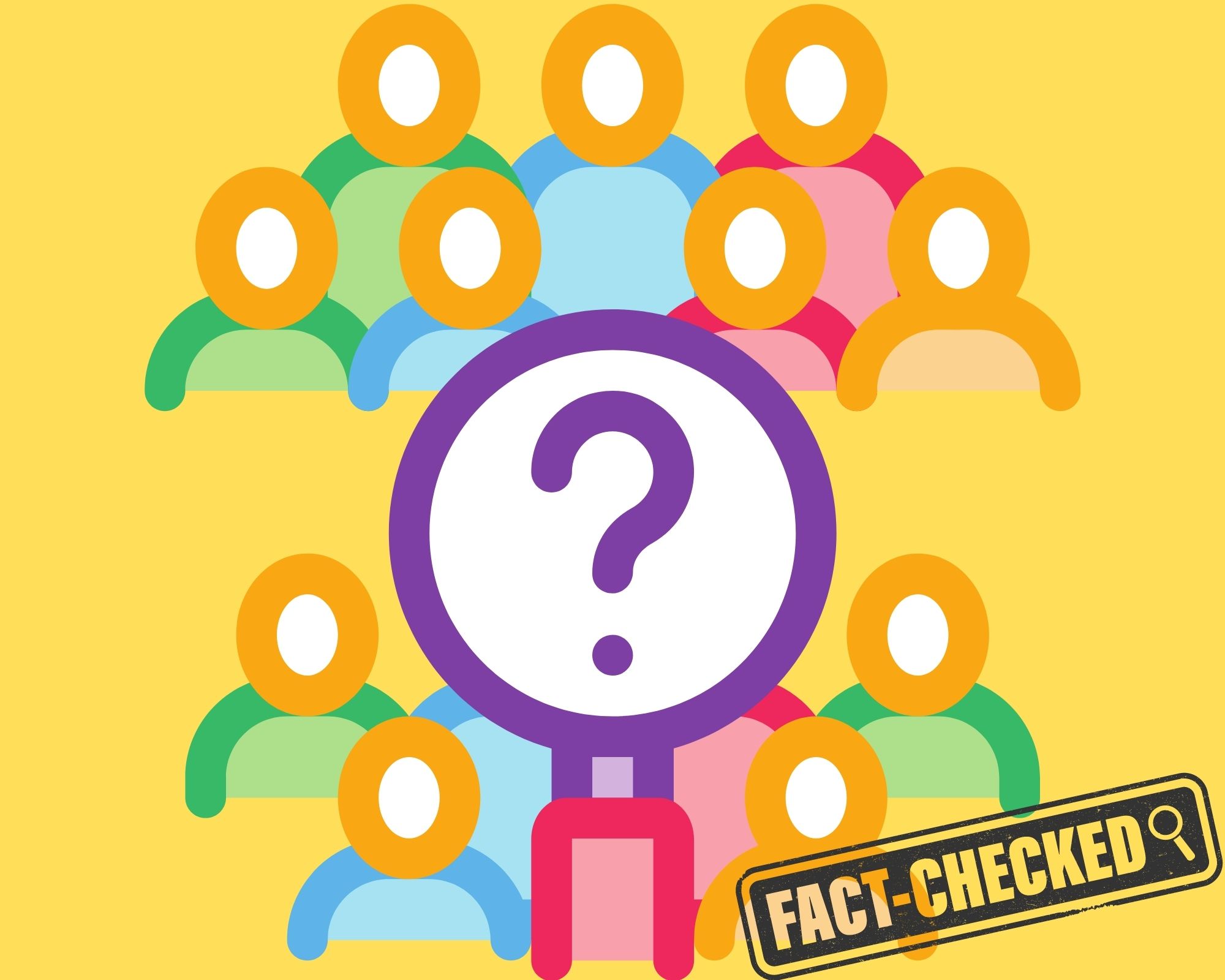 For our factcheck we chose the statement of a local demographer and University of Zagreb professor Nenad Pokos. In an interview for N1 television, he said that Croatia spent 24 million euros on the census in 2021, or 24 times more than Slovenia spent in 2011. He also stressed that Croatia has 2 million more inhabitants than Slovenia. To check the statement, we planned a series of steps. First, we had to find out exactly how much the census for Croatia in 2021 cost and how much it cost Slovenia in 2011. Second, we needed to check exactly how many inhabitants Croatia and Slovenia have.

Our first step was to find information on census costs in the two countries. On the official website of the Slovenian government, we found a document containing information on the Slovenian annual budget and the estimated costs of the statistical office, but we could not find the exact costs of the 2011 census. Then we contacted the Slovenian Bureau of Statistics by e-mail to obtain the necessary information. We also asked for directions where we could find out more information about the register-based census, the method of conducting the census that is used in Slovenia. We received a quick response and the office helped us a lot and provided us with all the information we had sought.

What followed was less smooth. The most challenging and confusing part of the investigation was researching the cost of the 2021 census in Croatia. We came across two sources of information which should have been reliable, that did not completely match. Although there was not much difference, the cost of the census that was on the official website of the Croatian government did not match the cost that was published in the Official Gazette, Narodne novine. After further analysis of both sources and banging our heads against a wall for a little while, we realized that this difference in costs is not so dramatic because both were estimates. Once we figured that out, we breathed a silent sigh of relief.

Furthermore, it is important to note that as part of our research we also sent an e-mail to Professor Pokos asking him to share with us the sources of information that back his statement. Getting in touch with the professor turned out to be useful as he directed us to other useful resources, for which we estimated were trustworthy.

Another small but valuable lesson in our research was checking what media outlets reported about the costs of the Croatian census. We soon realised that most online news portals referenced the same source – the Croatian News Agency called HINA. As we had trouble finding the original article on HINA, we got in touch with a HINA journalist to help us find it. Contacting her was a good decision as we not only found the article, but also got a few useful recommendations on how to do search within HINA’s database and quickly find the news articles.

There are a few main takeaways from our fact-checking quest that we’d like to point out. When factchecking a statement, as we did in our case, it is important to take into consideration the context of what is said. In our case, that meant watching and listening the whole interview.

Also, one of the key things is to check the source of information – whose statement it is and if that person is a reliable source. In our case, we had to investigate who Mr Nenad Pokos is and if his statement about censuses, along with his professional background, are relevant and therefore worth fact-checking. Furthermore, it is necessary to become familiar with the topic you are researching, so you can select the important information and be more efficient.

Another thing that we think is important is searching for primary sources, which can mean checking official national pages, news agencies, contacting experts, etc. What we think was crucial in our fact-check and we would highlight it amongst others is – contacting experts. In our case the expert was also the author of the statement we were checking, so we approached the sources carefully and made sure to verify them.

In conclusion, demography is both a relevant and an interesting topic to explore, while the search for trustworthy sources as part of the process of verification also meant learning what institutions are important in this context. This helped the fact-checking process but was also a valuable lesson to anyone learning to become a journalist.