Blog: TV anchors and the importance of accuracy in the case of the Pfizer vaccine 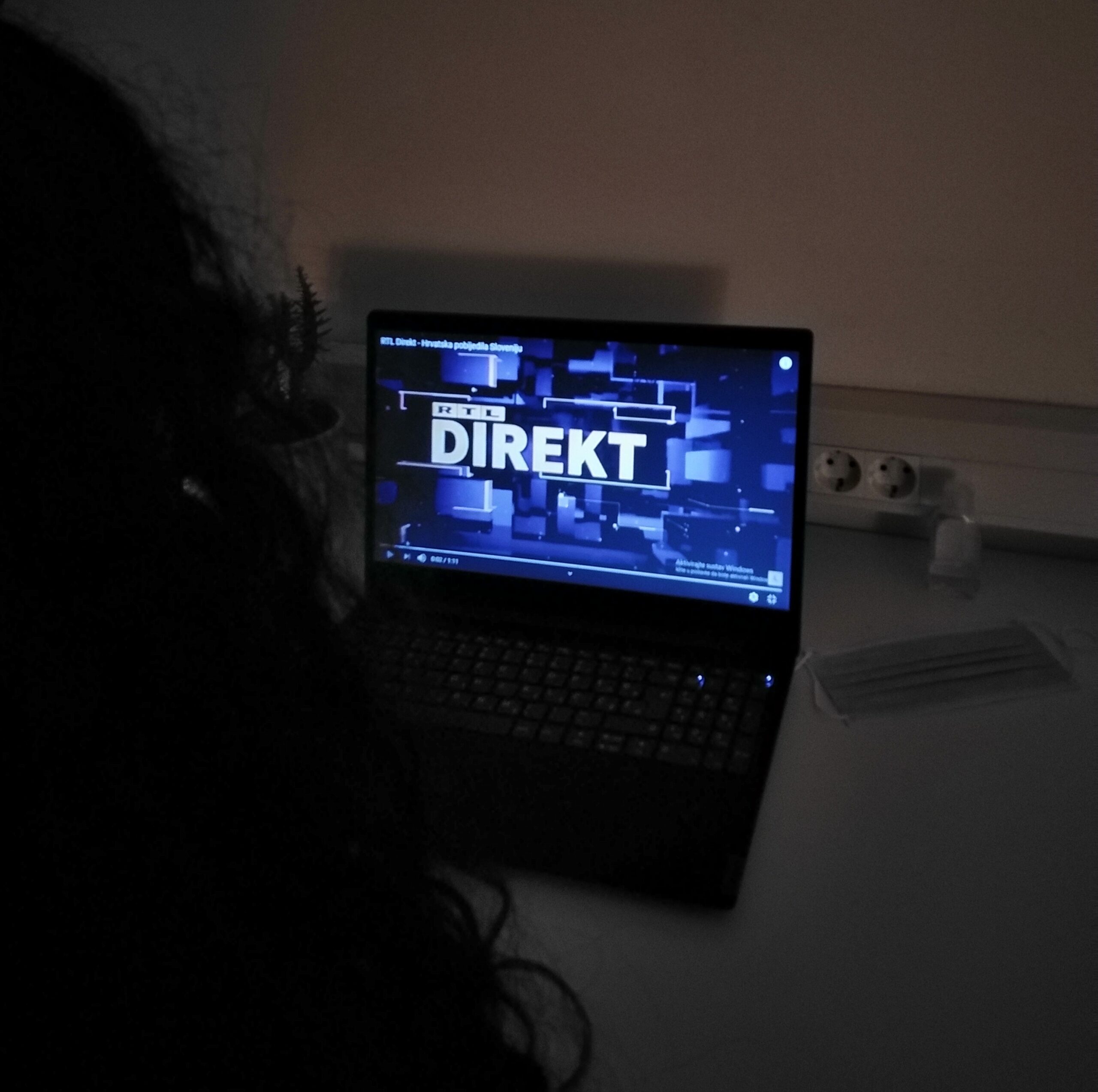 After the US elections, a prominent Croatian RTL TV news anchor Zoran Šprajc, made a comment in one of the most watched news shows in Croatia called RTL Direkt, assuming that the biopharmaceutical company Pfizer waited on purpose for the end of the elections to publish news about the vaccine against Covid-19. However, Pfizer explained the cause of the delay and in this factcheck we made a case why the claims in Mr Šprajc’s comment were false.

This type of informing can be very dangerous. As an anchor, Mr Šprajc is a trustable person with large audience who watches him daily on the national television channel RTL (part of the RTL Group). RTL is one of the leaders in the Croatian broadcasting market and has a large audience. It is not labelled as being biased, either left or right.  So it is expected that the RTL’s flagship news show should always broadcast authentic and accurate information that are checkable. The factchecking of this claim – that Pfizer waited on purpose – opens up a lot of other topics such as the Operation Warp Speed and President Trump’s order of lowering drug prices in relation to the US election campaign and vaccine research. In order to check the accuracy of this claim, it was necessary to check the connection between Trump’s administration  and Pfizer’s and BioNtech vaccine research development. Numerous news organisations and science publications factchecked if there was any evidence that vaccine result was postponed to affect election results in favour of Joe Biden. The CNN checked the connection between Pfizer and the Operation Warp Speed, explaining that Pfizer made a deal with the US government about the distribution  of the vaccine. Of course, a lot of Trump’s supporters found it questionable and it raised a lot of conspiracy theories. That’s why it was important to distinguish parts of the process. It is natural to question such important things as a potential vaccine for on-going pandemic, but assumption is not a fact and shouldn’t be introduced as such. Mr. Šprajc’s speculation made on air led to publishing it on different sites as news, instead as his personal viewpoint. This can be seen as lazy work by the publishers of articles – statement or the source should always be checked. The bigger problem, however, is the audience – many believe what they hear in the news. After that, people spread the word around, making it official and not thinking about the consequences. All of that contributed to building a shaky picture of this important discovery. A lot of people doubt the effect of COVID – 19 vaccine and statements like this only make it worse, especially when they are made on such a prominent TV news show.

Fact-checking is a very important segment of journalism student education. In addition, it enables the development and improvement of critical thinking skills, which is another important feature of journalists. The most common reason for insufficient checking of news in newsrooms is lack of time and work under constant pressure. It is important to note that fact-checking requires a lot of time and dedication. We only approached the fact check lightly at first, but soon we realized how many things are hidden and we began to take the job more seriously. First it is necessary to get acquainted with the topic, but it is very easy to get lost in so much information that is available. Therefore, it was important to identify reliable websites and news sources we could focus on. Checking different sources and comparing the information is an integral part of the fact checking process. In addition, it is important to initially focus on the orientation of the media being checked. This gives us a clearer picture of the views of these media and it is easier to understand which side and for what reason they support. In addition, it is important to give space to both parties to be checked and thus to show objectivity in the process. The thing that we consider to be in some way the most demanding task when checking facts is to conclude whether the subjects being checked are really telling the truth, that is, whether our classification of accuracy is completely correct and completely grounded. In our case, the biggest obstacle was to discover the accuracy and validity of the claims of leading people from Pfizer.

It looks like Mr Šprajc who is known for his peculiar and sometimes even humorous comments, constructed the speculation based on unconfirmed half-truths with the main goal to attract the audience. The information he presented, although not checked, was presented as a general and obvious fact. As already mentioned, the anchor has a great responsibility but also an impact on a large audience that is accustomed to its distinctive way of presenting the news. That is why it is vital to use accurate and verified information, and preferably omit any opinion from it. Such speculations can create a stigmatized image of the new vaccine and jeopardize the already shaken public confidence in the pharmaceutical industry caused by numerous conspiracies.

While working on this task, we learned that it is important to check sources, no matter how safe and confidential they may seem. Also, we have seen that you can’t always trust completely logical information by a prominent news anchor. It was also a good lesson for future reporting – the most important thing is to build credibility and this kind of communication doesn’t help.