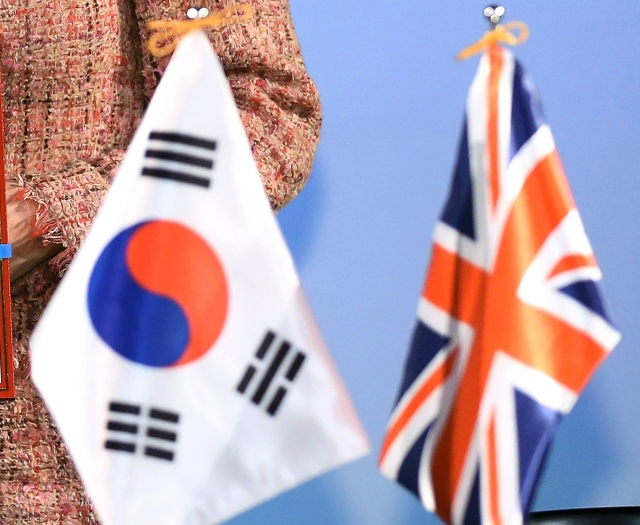 The UK withdrawal from the European Union implies that after the expiration of the transitional period the EU laws will no longer be applicable to England. Trading with the countries outside the framework of the free trade agreement will be regulated by the World Trade Organization if these countries are its members. Although many agreements have been reached, there is still no consent between the United Kingdom and its two main trading partners – the European Union and the United States of America.

On January 31st, 2020 the United Kingdom officially left the EU, on the 1st  of February began the transitional period, that lasts until the 31stof December. During this period the laws of the EU are still applicable to the UK yet with certain limitations. It means that until the expiration of the transitional period Great Britain is still to follow the EU’s trading policy and to apply EU’s tariffs.

If at the moment of the withdrawal the UK will have no trading agreements with any WTO members, the trading is to be carried out in accordance with the rules of the WTO. According to the rules of WTO the preferential treatment is to be maintained, which means that the country that is the recipient of this treatment must nominally receive equal trade advantages as the “most favoured nation” by the country granting such treatment (trade advantages include low tariffs or high import quotas).

According to the statistics shown on the website of the British Parliament for the 4thof December, 2019 the trading with the countries the UK wants to maintain the current relationship with equals 11.1% of the total trade of the United Kingdom. The agreements with 74.6% of such countries have already been signed.

So far the agreements have been signed with Andean countries, CARIFORUM trade bloc, Central America, Chile, Eastern and Southern Africa (ESA), Faroe Islands, Georgia, Iceland and Norway, Israel, Jordan, Kosovo, Lebanon, Liechtenstein, Morocco, Pacific states, Palestinian Authority, SACUM trade bloc, South Korea, Switzerland and Tunisia. The mutual recognition agreements have been signed with Australia, New Zealand and the USA, according to which the countries must recognize conformity assessment bodies of the other countries.

Brexit involves certain difficulties for UK. The free trade regulations between the UK and its main trading partners – EU and USA – will change. Great Britain has some disagreements with the EU regarding the trade, the discord with the USA about the trade conditions is also far from over. In addition to that Great Britain must start the negotiations with the countries that have signed the free trade agreements with the EU, in order to extend these agreements. There is also a chance of the Britain’s financial sector falling behind and the aggravation of labor shortage.

Boris Johnson announced the Parliament’s intention to cover the 80% of the UK’s trade with other nations by free trade agreements within three years, BBC News reports.

After the expiration of the transitional period the United Kingdom will be able to start negotiatiations with the countries that have not entered into a free trade agreement with the EU.

Thus, Great Britain has a difficult task to complete – in order to avoid the severe economic consequences the UK should reach agreements with numerous countries, with the USA and the EU-members in particular.