Blog: Coordinated policy of the EU countries as an effective solution to the fight against coronavirus 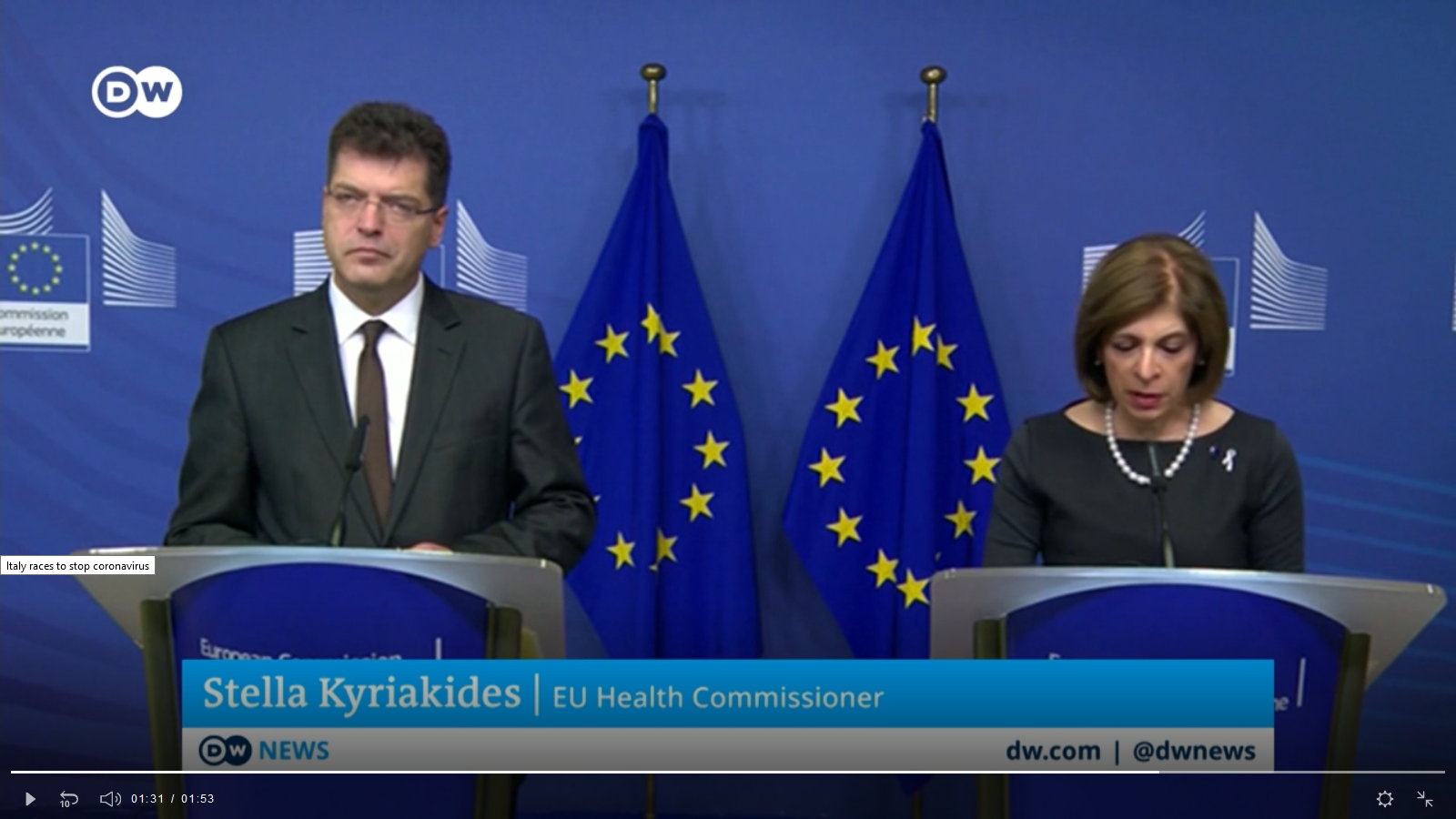 An outbreak of COVID-2019 pneumonia caused by the SARS-CoV-2 virus was recorded in Wuhan, China, at the end of December 2019. On March 11, the World Health Organization(WHO) declared a coronavirus pandemic in the world. According to Worldometerdata, on April 1, more than 889,213 people were infected worldwide, 188,352 patients were cured, and 44,322 people died. Cases of infection outside of China have been recorded in more than 200 countries.

The fulminant spread of coronavirus infection was the first serious test for the European Union. On March 16, in a television circulation, French President Emmanuel Macron said the European Union was closing its external borders: «Any communication between EU countries and other states will be suspended».

At the end of February, the European Commission opposed the closure of bordersin the Schengen area, including the borders of Italy (for which it was criticized by the leaders of the EU countries).This led to irreversible consequences: Italy and Spain now account for almost 60% of those infected and more than 80% of those killed by Covid-19 among the countries of the Eurozone countries.In Italy, the number of cases exceeded 105 thousand people, and 12.4 thousand died, in Spain the number of infected people exceeded 102 thousand, more than 9 thousand people died (data as of April 1). Italy asked to activate the EU civil defense mechanism for the supply of medical equipment and personal protective equipment, but, unfortunately, none of the EU countries responded to the call of the European Commission.China and Russia were the first to respond to a request for help. Moreover, France and Germany have banned the exportof medical masks and other protective equipment.

In a recent interviewfor the Italian newspaper Corriere Della Sera, Emmanuel Macron called on the European Union for solidarity: «I’m worried that this is a disease of  «everyone for themselves»… I don’t want Europe to be selfish and divided. France will fight for the solidarity, sovereignty and future of Europe».However, the former Italian Deputy Prime Minister Matteo Salvini condemned the European Unionfor the lack of adequate measures to combat the pandemic and even threatened to withdraw from the Union. One gets the impression that Emmanuel Macron is trying to smooth out the unfavorable situation as much as possible.