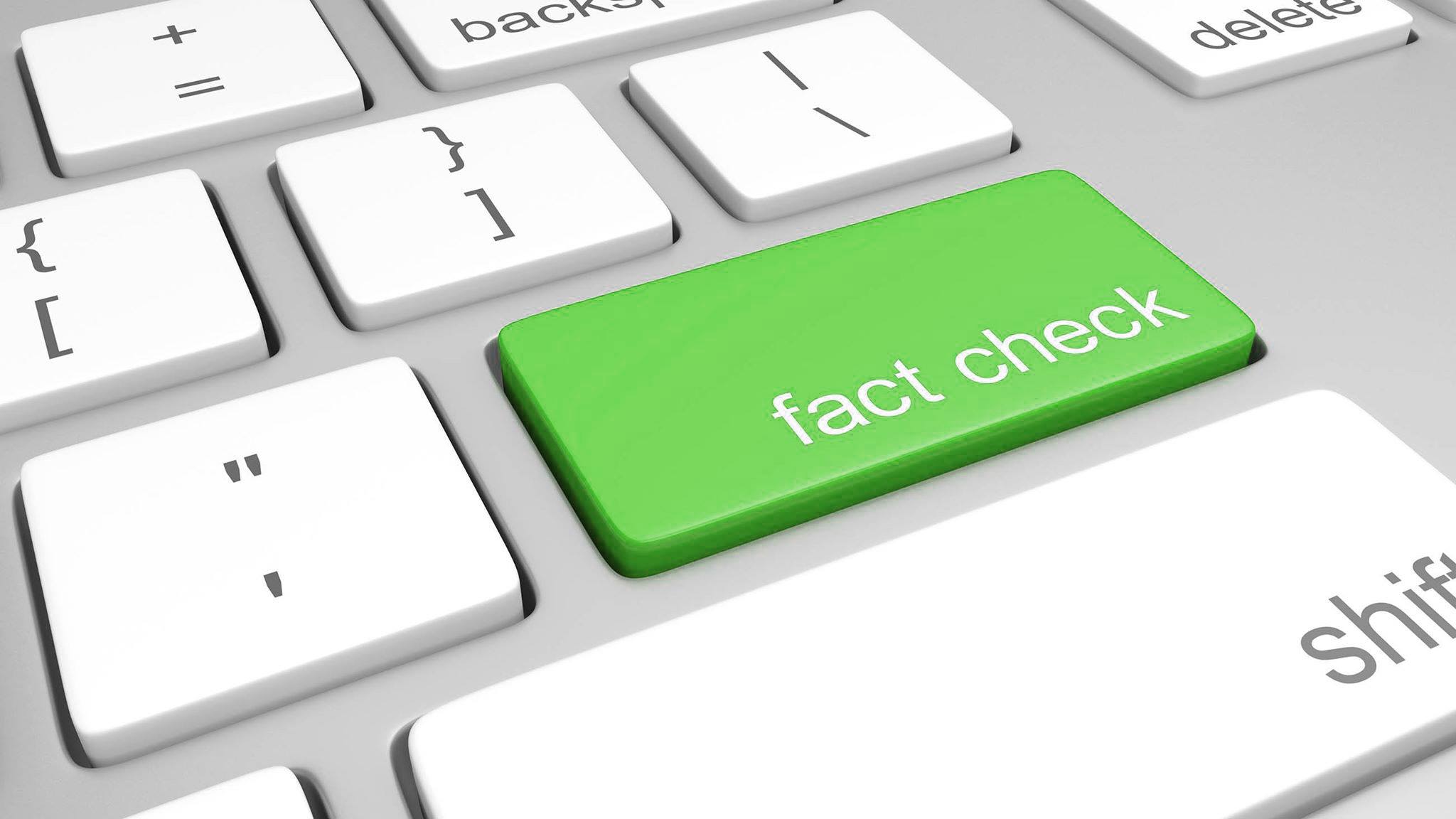 It was published on November 13, 2019, by a large pro-government Facebook page, Corridor of Shame, which regularly tries to discredit the opposition. In this case, they chose a different target: Myth Detector, a large Georgian fact-checking site funded partly by USAID.

The post contained a screenshot from Myth Detector’s website. In it, Myth Detector seemed to write: “Every post published by Corridor of Shame is fully true.” Corridor of Shame proudly posted this screenshot on their page, bragging: “Despite our differing viewpoints, it is good that even the Soros foundation maintains their objectivity. We value Myth Detector’s work and thank them for placing their trust in us.” (In Georgia, any Western-funded NGO is often seen as connected with “Soros”.)

Corridor of Shame is a pro-government, conservative page that often hides behind radical patriotism, a strategy that works well in Georgia. Though its origins are not clear, it is part of a network of similar pages that criticize Georgian liberals and other opposition groups. Some of its posts are simply political commentary, but many are completely made-up, based on fabricated sources, like the Myth Detector “screenshot” I mentioned.

So it makes sense that Corridor of Shame wants to both shore up its own position and weaken its critics. In this post, it almost manages to do both at the same time—making itself seem more legitimate, while possibly casting doubt on whether Myth Detector is a legitimate fact-checker.

This kind of strategy is not out of character for Corridor of Shame, which sometimes even shamelessly acts at a fact-checker itself. While Georgia’s ruling party leader, Bidzina Ivanishvili, gave a live TV interview, Corridor of Shame “exposed” some of the pages who were giving negative reactions on the Facebook stream, suggesting they were fake:

“Fake pages act to manipulate public opinion in their favor”, Corridor of Shame explained in the caption, seemingly forgetting they are themselves a confirmed and consistent fake news page.

This gives us a key takeaway from these posts: If we look at the history of fake news, we see that any serious fake page needs to actively gain its readers’ trust. Corridor of Shame, too, despite its populist, aggressive tone, still craves this legitimacy. Attacking its opponents as fake news is one way to do this. Faking an “endorsement” from Myth Detector, a fact-checker, is another.

In fact, the use of “fact-checking” rhetoric is becoming an increasingly common political tool: Last month, Britain’s Conservative party was criticized for making its partisan Twitter account look like an objective fact-checking page. During the 2016 U.S. presidential election campaign, Hillary Clinton turned her website into a live fact-checker during one of the debates.

It seems that associating yourself with fact-checking can be a helpful political tactic to seem to be on the side of truth—even for fake news sites.