Blog: False information on how some of the food products are dangerous during covid-19 pandemic 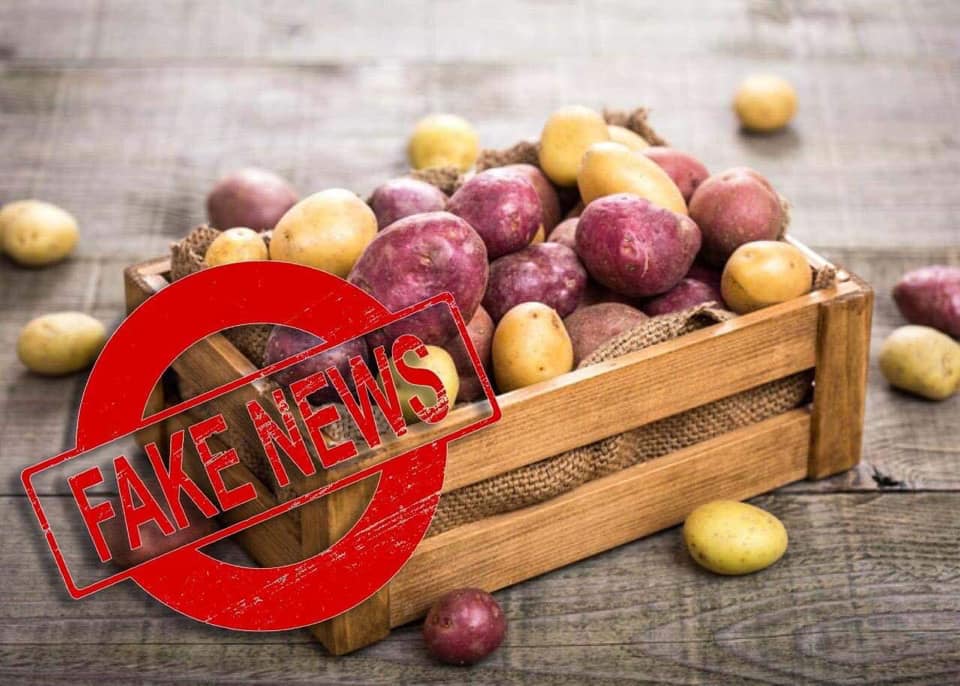 Coronavirus pandemic has been followed by a mass infodemic with several interest groups standing behind it. One of the directions of the infodemic includes false treatments, fake recommendations, and unverified protection methods. In Georgia, even doctors often become the source of such fake information, hazardous to human health.

Fake news titled “Everything Will End Fatally: Do Not Buy These Products While Being Infected with Coronavirus” has been published via social media. This statement belongs to a doctor and it has been voiced on a broadcasting media, namely during a medical program on one of the radio stations. Initially, the doctor’s interview was published on an official website of the radio station. The doctor claimed that patients should remove the following products from their diet while being infected with the coronavirus: carbonated drinks, milk, milk products, sausages, fish, eggs, hard cheese, nuts, chocolate, citruses, tomatoes, oat, cabbage, potatoes, corn, and bananas. According to her, part of these products causes shortness of breath, while others lead to creation of blood clots and secretion of mucus.

Later, the interview was disseminated by clickbait sites and spam-groups on Facebook. Three public Facebook groups were used by three different clickbait sites to disseminate the news about the “forbidden products”. The total number of members in these groups amounts to 500,000.

World Health Organization (WHO) has published the list of the products necessary to sustain balanced diet during the pandemic several times. The WHO recommendations include most of the products that, according to the Georgian doctor (except sugar, carbonated drinks, and sausages), is dangerous: fruits, vegetables, nuts, cereals, grains (rice, buckwheat, beans), potatoes (regular, sweet, yam), foods from animal sources (e.g. meat, fish, eggs and milk), and a lot of freshwater.

WHO suggests avoiding these products:

As it can be seen, the WHO does not recommend completely removing a product from diet. We should consume the products that are strongly recommended, while other products should be avoided.

In short, the Georgian doctor’s statement is a lie. The products listed by her do not match the recommendations of the WHO.