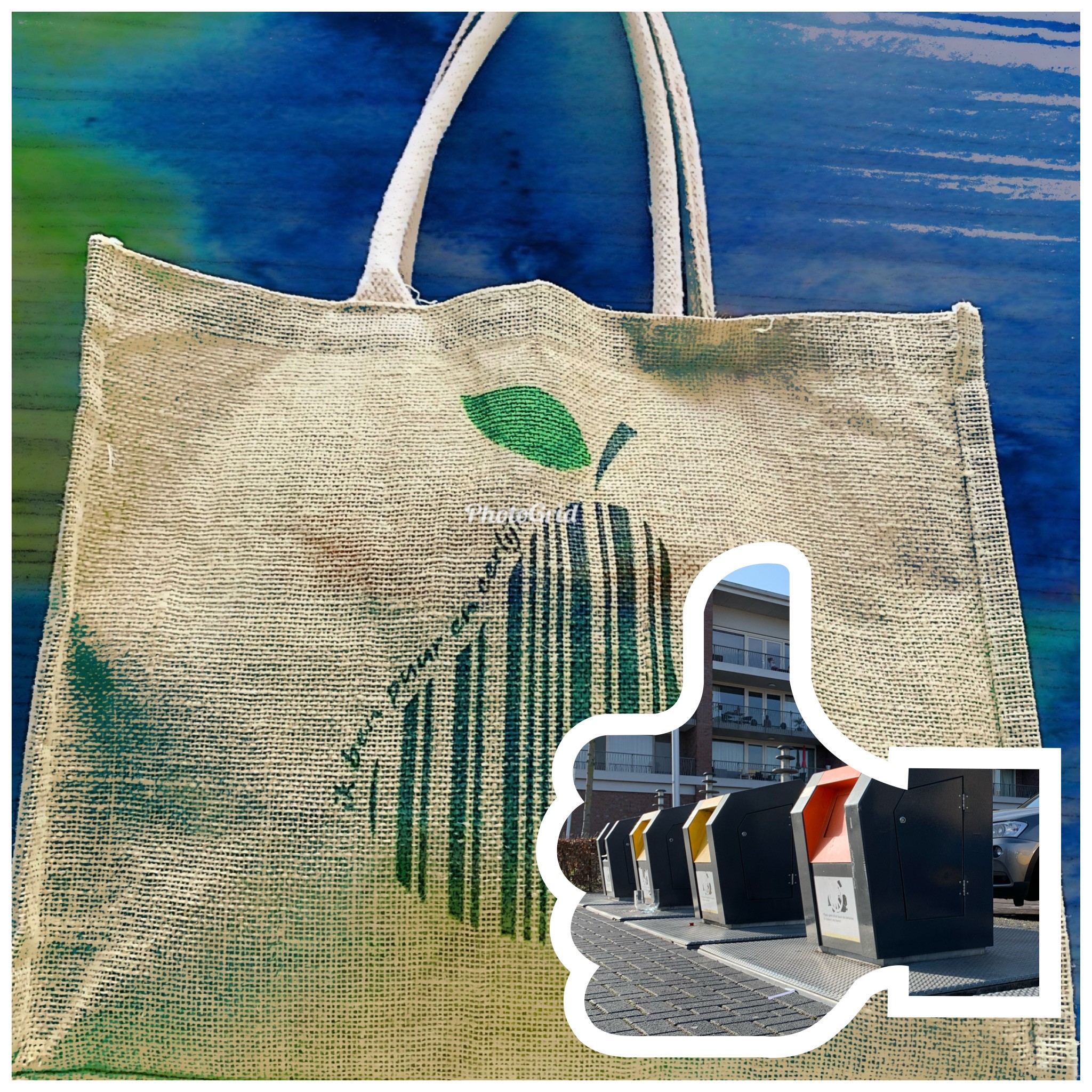 Five years ago the European Union adopted a Directive on reducing the consumption of light plastic bags, according to which it is necessary to cut down their consumption from 200 to 90 pieces per person per year by 2019, and down to 40 pieces by 2025. The most rational option is to stop the production and sales of plastic and plastic bags. More than 40 countries have already acted this way including Lithuania. Since January 23, 2020, thousands of fines have been introduced in the country for free distribution of plastic bags.

The average usage time of a plastic bag is 20 minutes. This is how much time you need to go home from shop. However, it decomposes much longer, over 400 years. On average, only one plastic bag out of 200 is recycled in the world. At the same time, 20 thousand plastic bottles are produced in the world every second, and a million of bags is bought every minute.

Annually 8 million tons of plastic garbage enter the oceans. If the statistics do not change by 2050 there will be more plastic than fish in the oceans. About one million of sea birds and 100 thousand of other animals such as turtles, seals, whales and others die from plastic every year. For example, in March 2019, a whale died in the Philippines, 40 kilograms of plastic bags were found in its stomach.

In Russia, over 26.5 billion plastic bags are sold annually. One person uses 181 plastic bags per year. By October 2018, large chain stores such as “Azbuka Vkusa”, “Auchan” and “Spar” stopped offering free plastic bags in Russia. At present, none of the largest supermarkets in Russia distributes free plastic bags. According to the survey as of June 2019, 85% of the Russian citizens are ready to refuse of or cut down their usage. As many as 18% of shoppers put products in a regular bag or a backpack, and 6% – in a reusable shopping bag. Now, Rospotrebnadzor (Federal Agency for Surveillance on Consumer Rights Protection and Human Wellbeing) is developing a draft bill to ban the production of plastic bags for shops.

But at the moment, these measures, in our opinion, are not so effective.

Leave your comments, thoughts and suggestions in the box below. Please note: your answer is moderated.