Media monitoring: the relationship between the coronavirus and weather in British media 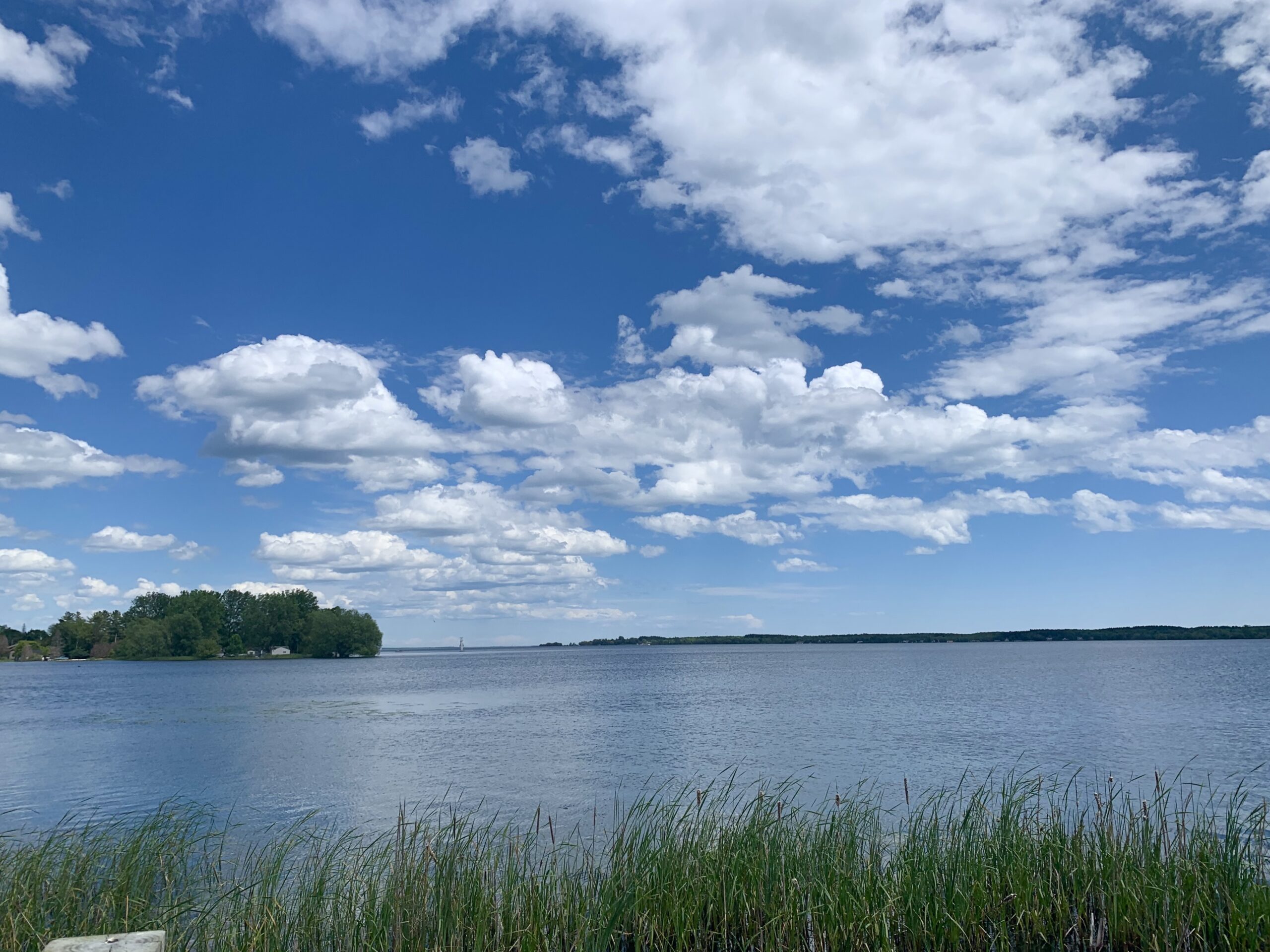 Since the coronavirus outbreak, there has been an ongoing conversation within the media worldwide about weather and its potential impact on the virus.

Weather is a complex topic, as there are a lot of aspects to be considered. Elements such as temperature, humidity, latitude, people staying inside more when it is cold, vitamins due to sun, wind circulation, immune systems being weaker in the winter, dry conditions, etc. could all be examined when looking at the impact weather has on how easily the coronavirus spreads.

The way weather and the coronavirus has been reported on within the media seemed inconsistent, so we monitored this discussion specifically within the British press to determine if there are any main themes or patterns of this topic.

The three British news publications focused on are The Guardian, Daily Mail and The Independent, as they are mainstream and give a general overview of what type of ideas are being discussed around this topic in the UK. We monitored what they had been reporting about the potential relationship between the coronavirus and weather from the period of February to May.

What can be concluded is that a lot of the stories did not acknowledge the true complexity of the topic. The pieces published by Daily Mail and The Independent mostly just discussed humidity and temperature within particular countries, and then looked at how fast the virus is spreading within those countries. The Guardian is the only publication to truly acknowledge how intricate this is due to the different elements good weather could have.

Daily Mail and The Independent were quick to draw conclusions and report what studies had found even early on when little data was available. The Guardian on the other hand posed their stories more as a question still needing to be answered. The complexity of this concept is likely why The Guardian did not give a solid conclusion in their stories and often included evidence to support several sides of the debate.

Daily Mail first reported on this topic in March, claiming that the spread of the coronavirus can be “significantly” slowed by high temperatures and humidity. These claims were based solely on one study, which looked at the rising temperatures within 100 Chinese cities and how fast the virus was spreading within those cities. Daily Mail explained the study considered how densely populated or wealthy the city was, but the story does not discuss any other factors that could have altered the data.

By the beginning of April, Daily Mail had a change in tone, reporting that summer and warmer temperatures will not slow down the spread of the virus. They acknowledged the previous study they cited, but claimed that a new Chinese study proved it incorrect. Daily Mail discusses again temperature and humidity, while also mentioning how UV sun rays could have an impact.

Lastly, Daily Mail reported in early May that warmer weather will definitely not help stop the coronavirus, citing two more studies from North America. The focus is again on temperature and humidity in this piece, with no mention of the complexities that discussing weather can bring.

The Independent reported relatively similarly. Late March they claimed that warmer weather may slow the spread of the virus, citing the same initial Chinese study as Daily Mail. The Independent acknowledged that there was little data available at the time, yet still concluded that weather is likely a factor of the disease spreading. They also only mentioned temperature and humidity.

The Independent did not report anything on the topic in April, waiting until May to contribute to the discussion again. They reported that warmer weather has little or no impact, only again discussing temperature, humidity and latitude. The piece cited the same North American studies as Daily Mail, specifically the one conducted by the University of Toronto.

The Guardian began this discussion in February, considering that warmer weather could potentially be a factor of how fast the disease spreads, and therefore the coronavirus could perhaps begin to slow down in the coming months. The Guardian acknowledged that by this point no solid studies had been conducted yet due to lack of data that early on. They reported that the virus had not been around long enough to say if weather had an impact, it was more of a contemplation of what the future might hold. In this piece they explain that there are a lot of factors to consider such as temperature, humidity, or the way people behave during winter. The Guardian also talks to experts in this piece that explain why winter helps certain respiratory diseases spread easier, and how that is applicable to the coronavirus.

In March The Guardian did not mention the study that Daily Mail and The Independent did, rather they again interviewed experts. They considered that weather is a factor in how fast other diseases spread, such as the flu, but concluded that we cannot look at past viruses for the answer because this is a completely new one we do not yet understand. In this piece they discuss how dry conditions can spread the flu easier, how our immune systems can be weaker in the winter, how less sunlight means we are getting less vitamins, and that we spend more time indoors in crowded conditions during the winter.

The last time The Guardian reported on this topic is early April, despite the new studies that emerged in late April and early May that the other publications reported on. This piece is again another discussion with scientists, looking at several different elements that could contribute to the coronavirus spreading more slowly. They discuss temperature, UV rays, vitamins from the sun and weaker immune systems in colder weather. They still do not draw a conclusion due to the factors they mentioned, they just share different sides of the debate.

The problem is that much of the discussion around weather during this time is oversimplified and reduced to only a matter of temperature or humidity. In reality, we can see that there are a lot of factors we must consider in order to be able to say if there really is a relationship between weather and the coronavirus. As we see from The Guardian, there is a way to report these concepts without misleading the readers or drawing conclusions prematurely. A majority of the headlines from Daily Mail and The Independent used the words “warmer weather” or “summer,” but really should have been more specific if they were only considering temperature and humidity.

None of the publications monitored have published stories about this topic since early May.

Leave your comments, thoughts and suggestions in the box below. Take note: your response is moderated .