Misuse of statistics and the importance of context 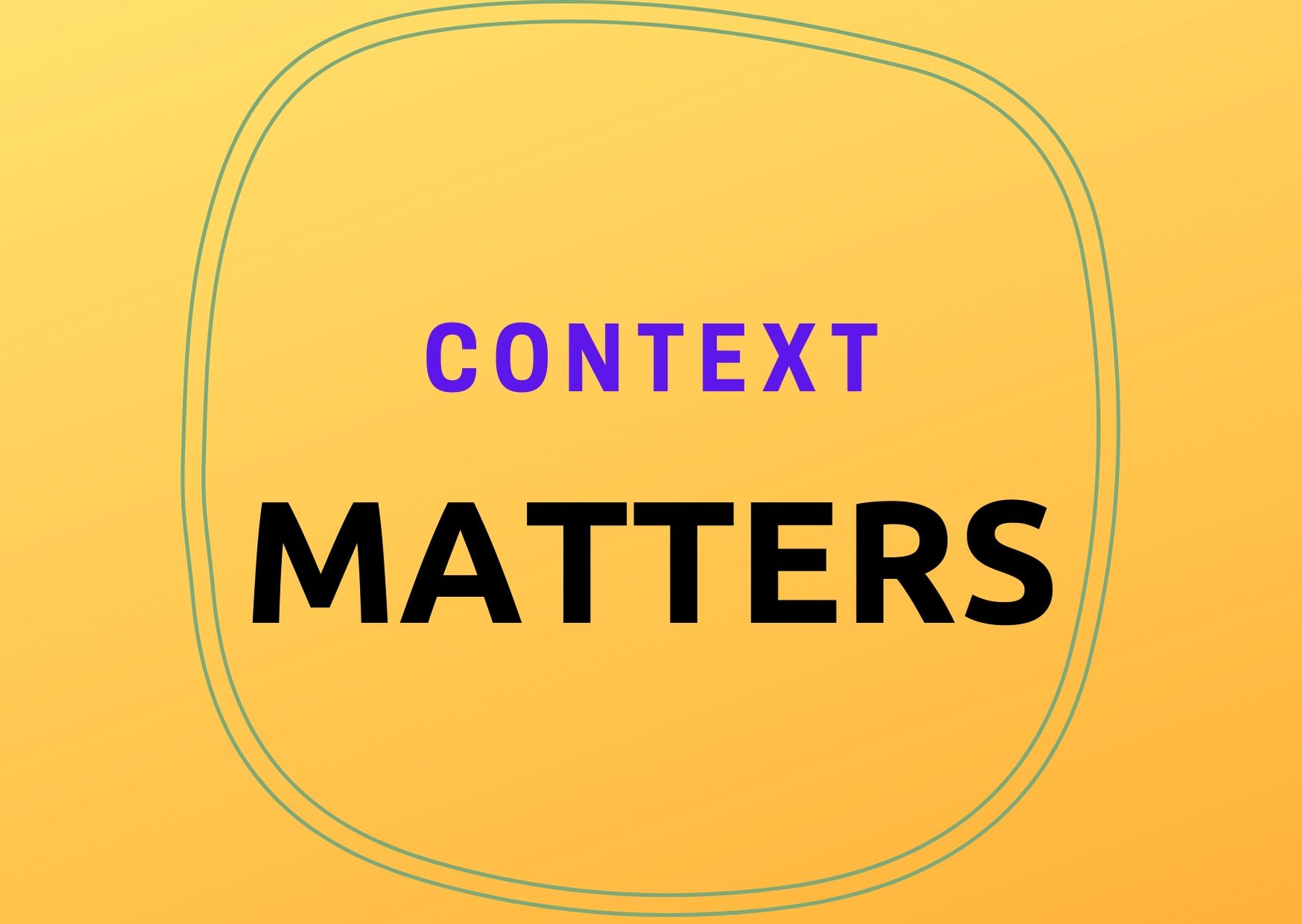 While analyzing political statements in Croatian media, we discovered that the data we came across tend to be correct but incomplete. Incomplete in a sense that they’re not represented within context. Politicians like to focus on the positive side of their work, unfortunately that’s often at the expense of providing a full picture.

Manipulating with information and data is quite common today. Framing is a powerful tool, because it simplifies the often complicated data for the audience. Actions such as this require the audience to be more critical of the information provided by politicians and the media. Audiences cannot take information at face value but should dig deeper.

In The Guardian article by Steve Rathje we can see an example of how framing can affect the elections, and how Hillary Clinton’s campaign in 2016 focused on Trump and his scandals – which only made people more aware of him and probably helped him win over Clinton.

Croatian’s Prime Minister boasted to the media how Croatia’s average pay had increased by 800 kunas since he came into office. This information proved to be correct and quite impactful. Good or bad numbers are easy to remember, easier to believe and are more probable to be repeated. The data were correct but extremely out of context, for example the Prime Minister also didn’t mention the continuous growth of living expenses in Croatia. When the increase in pay is taken along with the higher and higher cost of living expenses, the frame shatters and the information is not as impressive as it was.

Hans de Bruijn in his paper Hero or villain: framing in political communication states that framing is a necessary tool of concision for politicians, but states that it shouldn’t be thought of as a neutral activity but definitely as a political one.

Is framing good or bad?

Framing on its own is not good or bad.  Professor Marijana Grbeša- Zenzerović, who teaches classes such as Media and the Public and Political Marketing at the Faculty of Political Science of Zagreb University explains framing in a simple way:  “It’s a technique in which one controls information by highlighting certain information, and disregarding the rest. This is done to create a reality, or to present one’s picture of reality”. No single person will use framing in the same way. Politicians who lean to the conservative side will try to use data and paint it in a picture that will be well accepted for their targeted audiences, while a more liberal side would provide the same information in a totally different frame.

Unfortunately, framing isn’t just a politician’s tool. It is heavily used by the media as well. That makes it even harder for wider audiences to get a valid information, because being weary of politicians and their statements isn’t enough – every information can be put in a context that creates a reality that offers us just positive or negative sides of it. Prof. Grbeša – Zenzerović agrees that media is also involved in the framing process: “Framing – creating a certain reality, is being done by the media every day in the same way (as politicians do). Media will highlight a certain piece of information, and leave the other one out to give us their interpretation of reality. That is why journalism today is less informative than interpretative, with the key technique in this new discourse being – framing.”

Therefore, fact-checking is not only about checking facts, but also about keeping in mind the context in which they are presented.