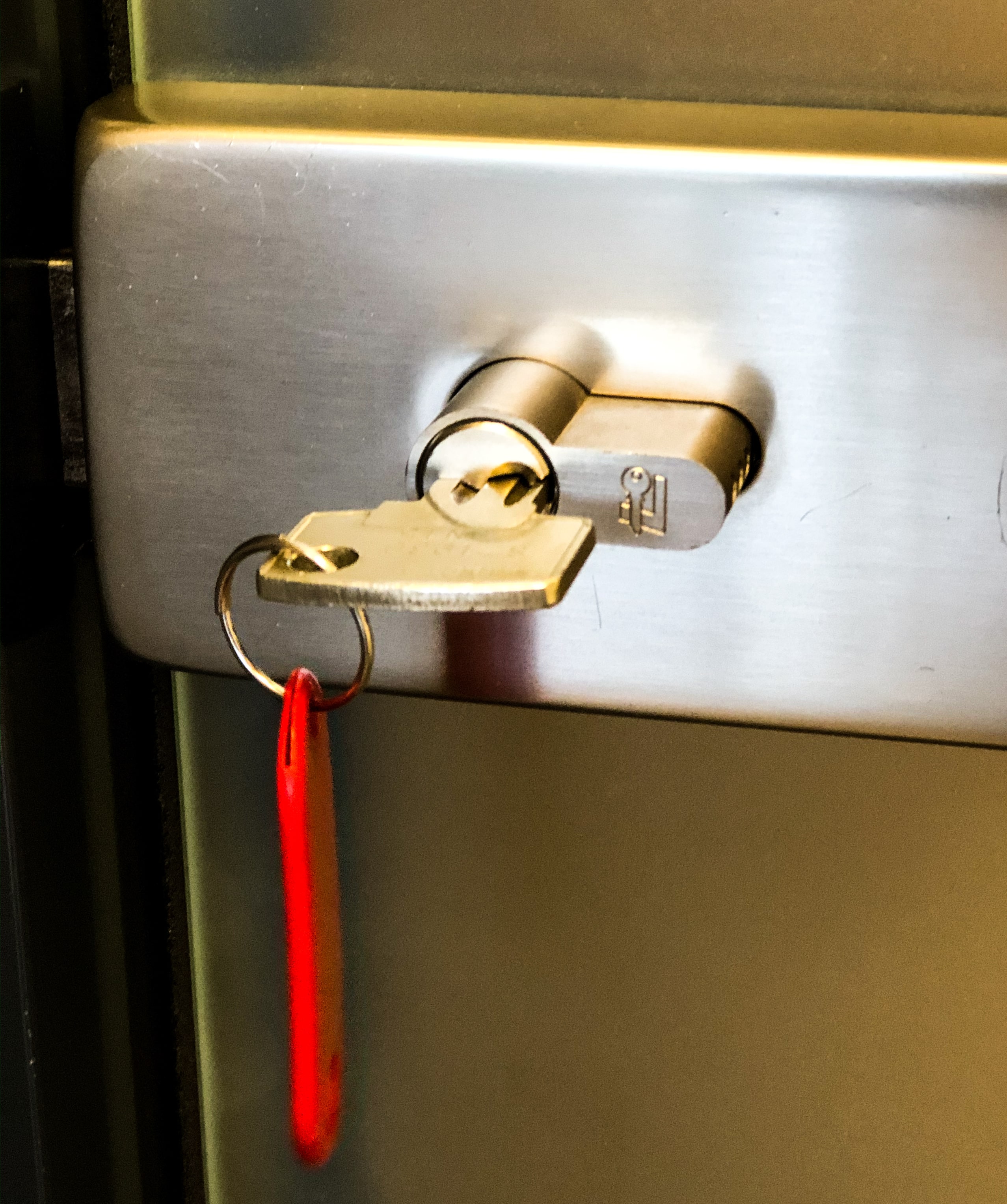 When you live in a democratic country, there’s no reason to deny that politicians have a very big influence on the people. It’s their job to make us feel safe, guarded, keep the economy flowing, provide enough jobs and make sure the country works the way it’s supposed to work.

Still we don’t always see politicians as the most reliable people. It might be the power they have over us that makes us suspicious. Being critical as a citizen is good, but in some cases it also makes us very unsure. What if one politician says something and another claims something completely different? What is it that we should believe? Where should we put our trust. The future might not always look bright if we look at politics that way, but we can’t deny it happens more often than we’d hope.

Show us the stats

For example the statement of Jan Jambon (N-VA), the minister-president of Flanders, Belgium. On the 22th of October he gave a speech in the Flemish Parliament, in which he made some interesting comments about the Brexit. In particular: how the Brexit would influence Belgium.

According to mister Jambon the Brexit would bring 2,000 jobs to our country. Sounds great, doesn’t it? But unfortunately, we have never seen prove of this number. Moreover: a lot of journalist and analysists actually claim the opposite.

So who should we believe? Can we rely on the information politicians give us? People need information and clarity. In the aftermath of the big economical crisis, we all fear to lose our jobs because the fear of the economy failing on us again is very real.

It’s a politician’s job to give us that clarity, to make us rely on their way of leading the country. That doesn’t work when there’s no access to vital information.

We don’t settle for a statement without visible evidence, we want the truth.