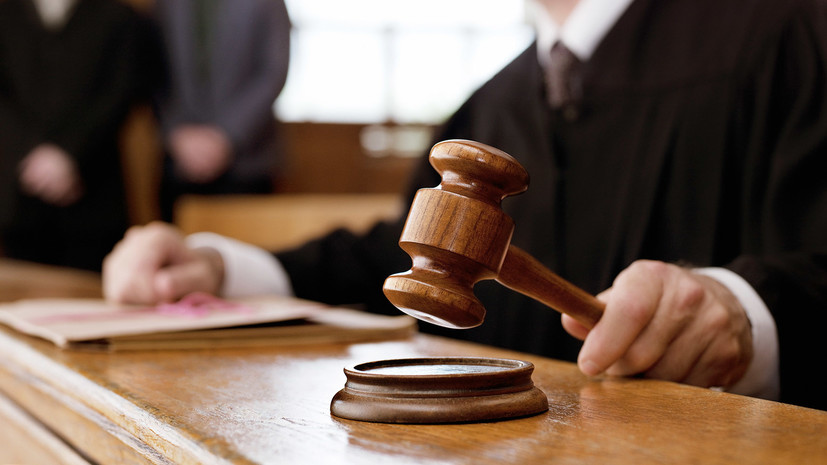 According to the Spain’s Supreme Court decree of 14 October, 2019 12 Catalonian politicians were sentenced to imprisonment and fines for initiating the anticonstitutional referendum on independence of Catalonia from Spain, which was held on the 1st of October, 2017. Back in that day according to the Government of Catalonia 2 286 217 citizens have taken part in the referendum. 90 percent of the participants have voted in favor of the independence, 8 percent wanted Catalonia to remain in Spain, and 2 percent left their ballots empty.

The Spanish Government has declared the referendum illegal, the Catalonian Parliament has been dismissed, and Declaration of Independence of Catalonia has been repealed. But the authors of this blog aren’t particularly interested in the analysis of the consequences of this referendum. What we aim for, is to find and describe the reasons, this incident was brought about by.

The common history of Spain and Catalonia can be described as difficult. In 1640, during the period of the uprising, the Catalonian Government declared the Republic of Catalonia under the aegis of France. Soon, in 1652 Catalonia was brought back into Spain as an autonomous region. That was the first attempt of the Catalans to gain independence from Spain.

In the 20thcentury, right before the Spanish Civil War (1936 – 1939), the Catalonian Parliament has again declared the Republic of Catalonia, that was to be a part of a confederated state along with Spain. The Spanish crown couldn’t go through this and resolved this situation by diplomatic means. But after the Civil War, as the fascist General Franco took over the government, the Catalonian autonomy has been disestablished for the next 40 years (1936 – 1975).

The reasons of the current separatism in Catalonia can be found not only in history. There is a general sentiment among the citizens of Catalonia, that the Republic is being economically discriminated on the grounds that the amounts of budget contributions made by Catalonia substantionally exceed the amounts of government subsidies. For all that Catalonia is the economically most developed region of Spain. According to the Ministry of Economy and Finance of Catalonia, the GDP of Catalonia for 2016 equals 20 percent of Spain’s GDP, and the average per capita income is 6 000 euro higher than that of the average in Spain.