The Euro-fraud, from Brussels to Messina: how the Mafia cheats on the European funds destined to the agriculture 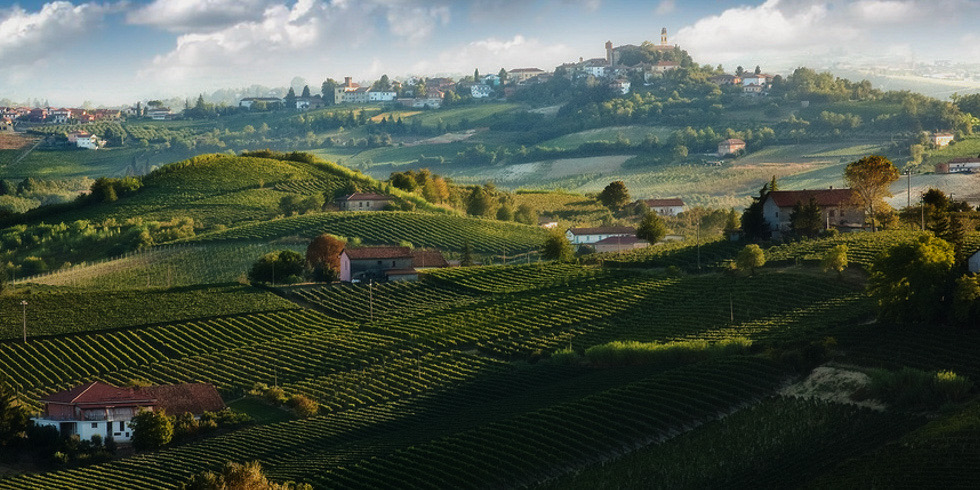 The European Union has been adding funds to the Mafia bosses’ accounts for seven years. From 2010 to 2017 10 million euros coming from EU funds have been allocated to 151 farms owned by Nebrodi’s family in Sicily. A massive fraud against the rural developments programmes (EAFRD) that has critically damaged the Italian rural economy. On the 15th of January, Italian police forces arrested 94 members of Mafia clans involved in the investigation. Each member of the clan had his own task: find the field to be acquired, persuade the farmers, buy or rent lands possibly with a figurehead or with forged documents. The purpose was deceiving the system and achieving funds from the EU.

In Italy a pivotal debate on the role of the European Union has been unfolding. The right-wing and populist wave that has spread all over Europe arrived also in Rome during the last years. The Italian populists have won the public opinion’s heart by questioning the usefulness of the EU. They deem it a bureaucratic structure that contributes to slow down the Italian economy.

The League and the Five Star Movement, the two main populist parties in Italy right now, argue that the EU does not affect positively citizens’ life, as Italy is among the ten EU’s net contributor. Indeed, the country gives more to the EU than it gets back. Moreover, some Italian deputies have raised questions on the impact of the European legislation on the Italian policy-making process, which also regulates the agricultural market at the national level. Therefore, politicians in Italy have had the ability to exploit dissatisfaction against the European establishment to gain power and win the elections.

The EU has been really important for Italy, though. It has contributed with billions euros in the last years. It has paid out more than 34 billion in subsidies to Italy to support farmers, to keep rural communities alive and to support the whole agricultural sector. Many youth-led enterprises wouldn’t have taken shape without the EU loans. According to Felice Adinolfi, professor of economy and agricultural policies at the University of Bologna, EU agricultural loans are

«paramount for the Italian economy for two reasons: they bring about environmental and social benefits available for the community and they help investments». Although Adinolfi acknowledges that Italian farmers do not take advantage from some trade deals made with countries like Morocco or Tunisia, the EU is «so much important – Adinlofi continues – so that its loans have enabled many people under the age of 35 to join the agricultural sector». With great results, as the number young people entering the agricultural industry is considerably increasing. According to the main Italian farmer association Coldiretti, Italy is the leading country in Europe for number of young people joining the agricultural sector, with more than 50,000 under-35s-led farms. With an increase of 12% in the last five years.

However, infrastructural shortcomings and the pervasive Mafia presence within the Italian society impinge heavily on the economic development of the country. On the one hand, some of the Italian agri-food products still travel by rail, thereby making Italy a backward nation: an infrastructural delay that hampers the improvement of the agricultural sector, especially in Italy’s southern part. On the other hand, the recent arrests in Sicily – enabling the Italian police dismantling a massive mafia operation which had been defrauding about 10 million euros from the EU, destined for farmers – have one more time shown to what extent corruption affects the right functioning of the Italian institutions.

The EU funds are a huge opportunity for criminal activities, as these loans are legal: criminals do not even have to find money launderers to clean cash and mask its final destination. «Honest farmers have been forced to rent their lands out to local Mafia families» Vincenza Rando – lawyer and vice-president of Libera, an organisation that promotes also the use of land and assets seized from the Mafia to set up local food cooperatives – says. «They are looking for land loans as they need more lands to get EU funds», Rando argues. In other words, the Italian Mafia has been exploiting different methods to play upon sate funding.

Mafia is only one of the problems that Italy faces though. There are structural and logistical issues that often account for difficulties in the agricultural sector. Despite backwardness in terms of infrastructures and the catastrophic waste of the European money, Italy has reached important achievements (for example, it ranks in Europe at the first place for the healthy food production, according to the Observatory Fieragricola-Nomisma). Italy’s capability is thus huge, but politics should carry out forward-looking initiatives. Which should involve a more can-do attitude towards the EU and tougher policies to fight corruption and streamline specific bureaucratic procedures that inevitably facilitate Mafia infiltrations.