The international migration as a social problem of the EU countries 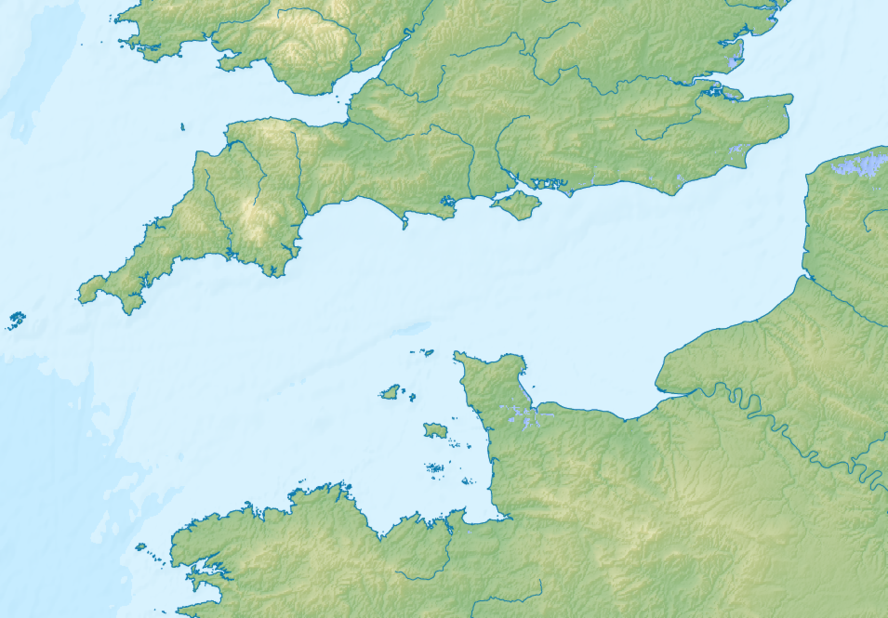 On the 4th October 2019, the French coast guard intercepted two boats with illegal migrants in the English Channel. As claimed in a statement by the French maritime prefecture of the English Channel and the North Sea, the 31 people were brought ashore. The Coast Guard provided first aid to the refugees, after that they were taken by powerboat and helicopter to the cities of Dunkirk and Gravlin. Over the past year, French authorities have recorded a sharp increase in the number of migrants trying to illegally cross the strait to move to the UK. According to the French Interior Ministry, last year more than 500 refugees – mostly immigrants from Iran – tried to cross the English Channel.

The international migration is far from a new trend, this is a logical result of the economic and sociocultural stratification of the modern world. However, in recent years, in connection with the ongoing hostilities in Asia and Africa (the events of the “Arab Spring” (2011), the continuous war in Syria), it has acquired the character of a real social disaster for many European countries (Germany, Italy, France, Great Britain and others): the economic crisis, the destabilization of society, the high crime rate and many other problems have led to a deterioration in the overall situation in the European Union.

Several dozen countries around the world (Syria, Afghanistan, Iraq, Pakistan, Iran, etc.) are characterized by low and catastrophically low living standards, overcrowding, political and economic instability, also the labor market in developed countries dictates the demand for cheap labor. In this regard, emigration to the developed countries of the West seems to be the only chance for gaining a more or less acceptable financial situation, long-awaited peace, deliverance from constant wars, coups and interethnic conflicts.

However, according to the latest Eurostat data, the migration crisis in Europe has declined. In the first two quarters of 2019, the number of migrants first applying for asylum in the EU was about 305,000. In 2018, 580 thousand asylum applications were submitted. This is 11% less than in 2017, and half as much as in 2015, when at the very height of the migration crisis 1.26 million such applications were submitted.

Despite the fact that on March 6, 2019, the European Commission announced a successful exit from the migration crisis, global warming and related problems (environmental pollution, lack of clean water, earthquakes, deforestation, destruction caused by war, etc.) could become a new source of the migration along with conflicts in the Middle East. When hundreds of millions of indigenous people in Africa, Southeast Asia and Latin America will settle in Europe, the global economy may not survive such a collapse. While the conflicts in Iraq, Syria and Yemen don’t think to stop, more and more people are concluding that “climate migration” will lead to a significant influx of people from unsuitable for living areas, Foreign Policy writes. However, the continent not only lacks a coordinated, humane and comprehensive immigration policy, which will have to intensify in the coming months and years, but it also seems that the EU can’t reach agreement even on the adoption of short-term measures.