Dutch MEP Gerben-Jan Gerbrandy recently tweeted that there are still millions of fraudulent diesel cars driving around in Europe. He also claims that the European Union does not take any proper action against those vehicles. But are these numbers correct? And do EU-countries truly ignore what is better known as ‘dieselgate’? 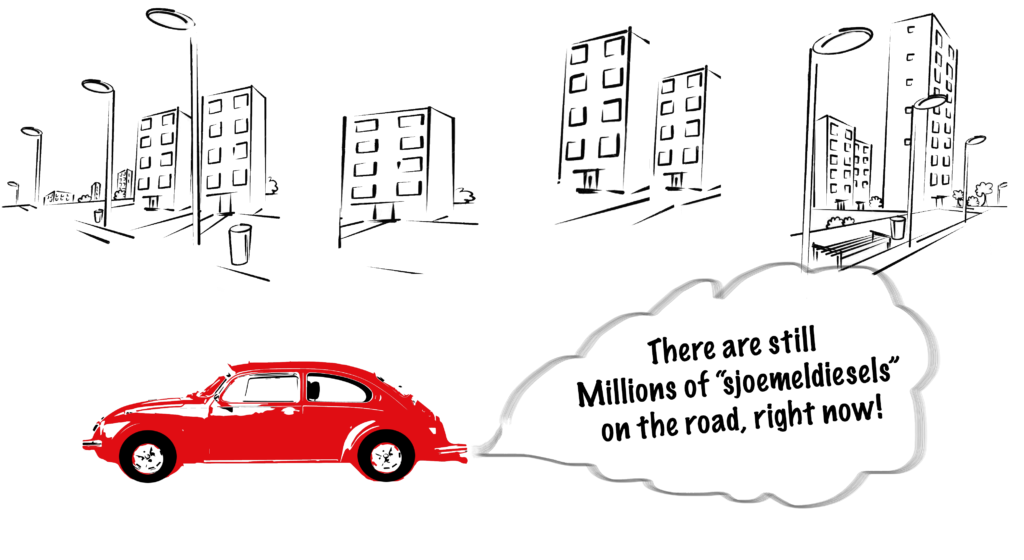 The dieselgate, or also known as the emission scandal, dates back to 2015. At that time the United States Environmental Protection Agency (EPA) published their Notice of Violation which stated that Volkswagen and Audi did not comply with the Clean Air Act, while both car manufactures claimed to meet the EPA emission standards. They eventually admitted that corrupted software was worldwide installed in millions of diesel vehicles. This software influenced the outcome of the nitrogen oxide emission-test during vehicle inspections. The acceptable emission limits of new vehicles sold in the EU are defined in a series of EU directives. According to these directives, in line with the EPA’s findings, the diesels did not meet the EU emission standards. 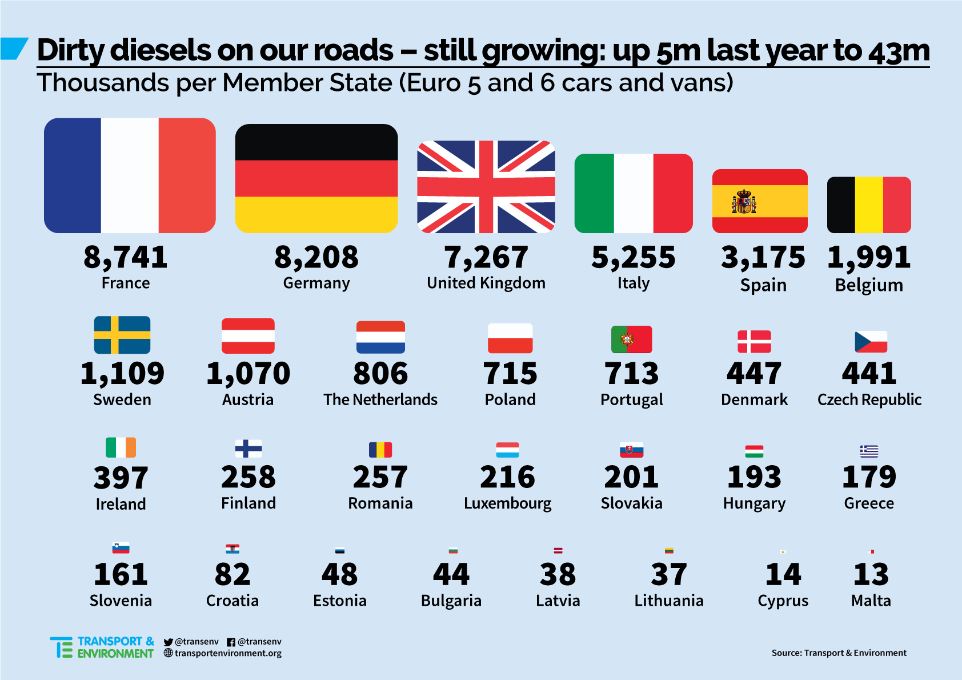 ‘’It is clearly a European problem, but EC nor member states go for a European approach’’

Furthermore, Gerbrandy claims that individual member states and the EU as a whole avoid the issue. The European Court of Auditors published on 7 February 2019 a briefing document which contains the plans and previous efforts of the EU around fraudulent diesels. The document mentions several efforts in EU member states, including Germany, Spain, France, Italy, the Netherlands, Finland, Sweden and the UK. In addition, the documents states that almost all car manufacturers recalled fraudulent diesels.

Despite these individual efforts the EU stays quiet. The aforementioned briefings document reports that none of the member states imposes fines to producers who are accused of selling fraudulent diesels, or as it is said in the document: ‘’The Member States have not imposed any penalties on manufacturers for breaches of type-approval regulation. So far, at least three Member States have imposed fines for breaches of commercial or consumer law’’. The three member states that have imposed fines are Germany, Italy and the Netherlands.

Conclusion
Following the research from the EFTE, the millions that Gerbrandy mentions are unknown. The source is not about fraudulent diesels but dirty diesels and there are no further investigations that can confirm Gerbrandy’s statement. The other part of the claim is mostly false. There are several efforts from individual member states, but those efforts are not effective. Also, only three of the 28 member states have imposed fines. Furthermore, the member states all try to take care of this issue individually, but there is no European policy. This is why we rate this claim as mostly false.