Blog: Between St. Patrick and the Pope – How hard it is not to be a Catholic 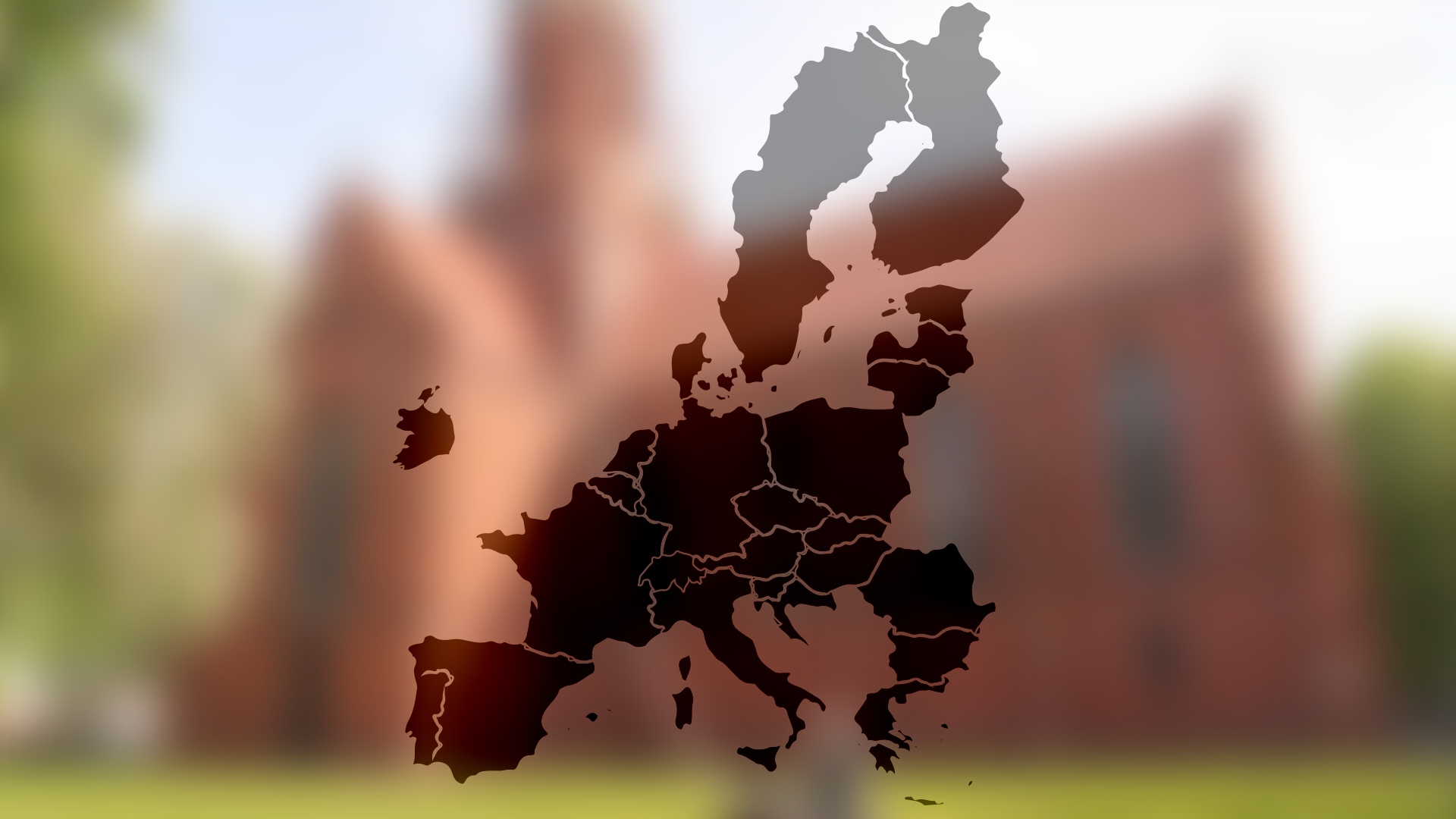 Based on our fact check Mostly true : “Catholic Church loses members – Europe-wide”, we examined membership figures from five countries in Europe. Among them, some Catholic strongholds are already named in the original source. Our experience? The ways of the Church are unfathomable.

The headlines surrounding the scandals of the Catholic Church are piling up. Among other things, sexual abuse and homophobia are in the room. But what effect does this have on the followers of Catholicism? The journalist Friedel Taube dealt with this question and published a report on the homepage of Deutsche Welle. This served us as a basis in the case of the claim Mostly true: “Catholic Church loses members – Europe-wide”.  As can be seen from the title, we rated the report as mostly true, with limited evidence. However, during our research we also discovered some interesting and noteworthy facts that we would like to elaborate on.

What stood out in the research

Not only were there language barriers we had to face. Be it Italian, Spanish, or Polish. Modern technology made it possible to get results quickly, but more or less easily. At the same time, if possible, one should not overlook the formal errors in the original source. And there was no lack of these in Taube’s text. Not only did Franco Garelli thus become a Francesco Garelli. Also, the majority of taxpayers in Germany paid 8% instead of 9% church tax. So this is not factually correct. In 14 out of 16 German states (Bundesländer), 9% is paid. Only in Baden-Wuerttemberg and Bavaria the citizens may receive a relief of 1%. But not only these formal errors made research difficult. It became particularly critical when we had to prove possible facts on the basis of soft factors such as surveys. For apart from Germany and Italy, it was not really clear in any of the four other countries at what point the member had finally turned away from the church.

The church is silent once again

It was not entirely unexpected, but still quite frustrating that we were more or less ignored by the representatives of the Catholic Church. It was inconvenient that we began our research on such a topic close to Easter. The narrow time window around the holidays could have been one of the reasons that hardly any answers came from the official side. Nevertheless, we have received no response from official representatives of the Catholic Church. Our sources were mostly other experts or studies. However, the silence of the church is telling. Especially the countless scandals around sexual abuse bear their consequences. It became apparent, for example, that in highly Catholic Ireland, after the publication of the Murphy Report in 2009, members unofficially dwindled. Here, people are officially forbidden to leave the church. But Irish people can apply to leave the Catholic Church through the website NotMe.ie. The country is not an isolated case. Similar conditions prevail in Spain as well. Further east in Poland, we encountered equally ironclad silence. Nevertheless, when asked by the Polish news agency PAP, individual archdioceses, such as in Krakow, reported that the number of people leaving the church in 2019 was 123, rising to 445 in 2020. There are no official announcements here either, as in Italy and Germany. Citizens can only upload their notice of departure via an initiative that has been launched. The apostasy counter thus makes it possible to gain an insight into the country’s religious situation, at least unofficially.

We found the following even more astonishing. Even if a member leaves the Catholic Church, one remains a Christian. The lifelong bond with God from baptism cannot and should not be broken. A baptism can, according to a decision of the VGH in Munich also not be annulled. Thus, for God’s representatives on earth, members who have officially or unofficially left continue to be a part of the faith community. But this does not change the problem of declining membership. It is true that the Christian masses in Italy are getting emptier and emptier. Likewise, it can be confirmed that in Germany the trend of leaving the church has reached immense proportions. Registry offices like the one in Cologne are fully booked until the end of June. New appointments are not made until May again. Apparently, Church members are disappointed and expect Church officials to react and approach them with more transparency and respect.