Blog: Check before you speak 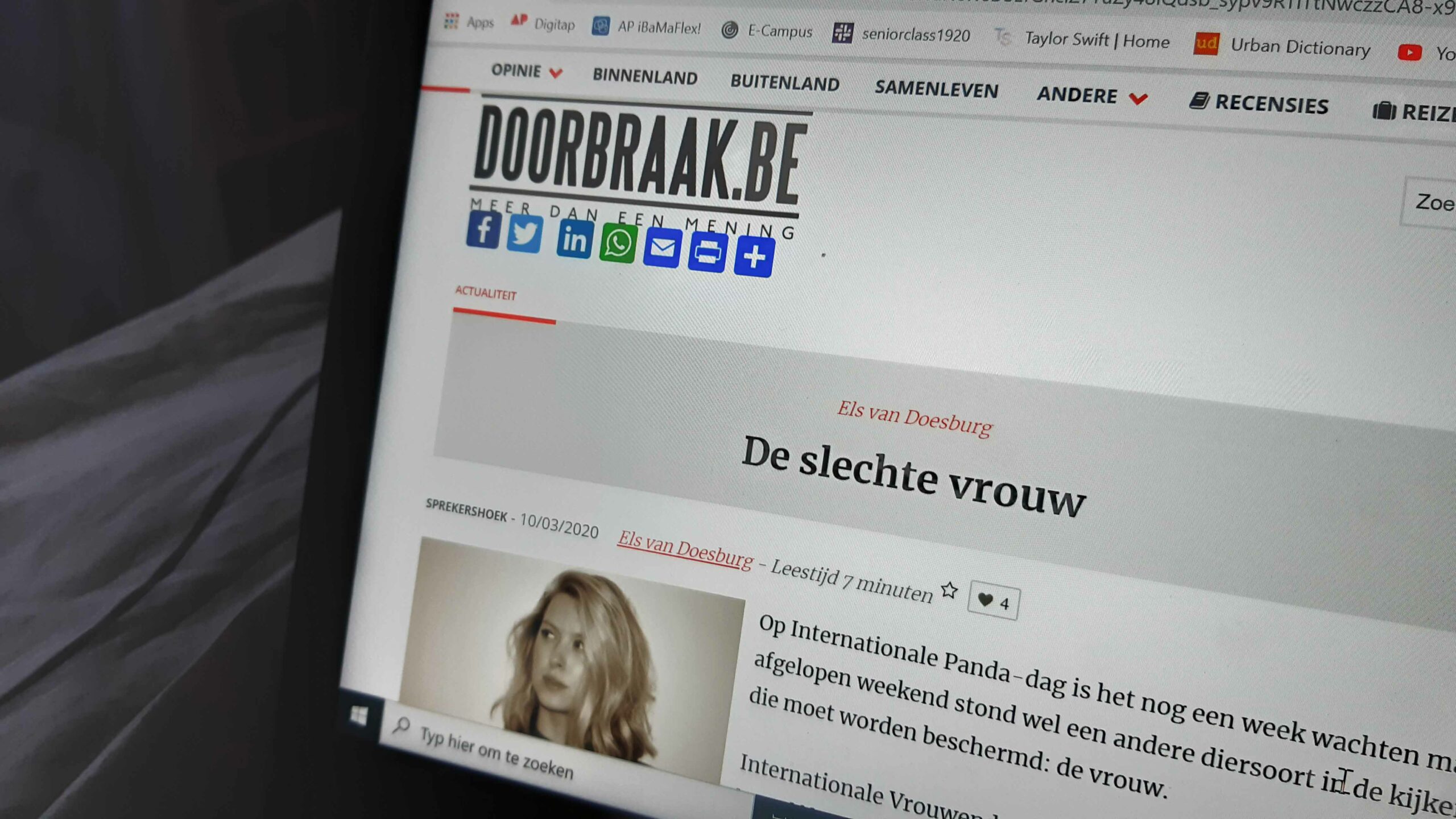 Just as journalists have to fact check before they publish, politicians – and anyone else who makes a statement – have to check their theories and sources to claim something. It’s of fundamental importance that people check their claims, assuming a misinterpretation of your entire statement can destroy it and it will not benefit your credibility.

We came across this problem in our fact check of statements by the Belgian politician Els van Doesburg. She repeatedly quotes domestic and foreign sources in interviews and opinion pieces on gender and quota issues. She invariably furnishes her account of differences in ambition between men and women with research by the Belgian philosopher Griet Vandermassen. When she questions the usefulness of quotas, she relies on the work of Swedish author Nima Sanandaji.

Simply contacting those alleged sources makes it seem different. Both authors argue that Van Doesburg misinterprets their work. According to them, her statements are not in line with their intentions and experiences. Because we quickly and often draw incorrect conclusions from other people’s work, a short inquiry is not superfluous. This applies once again to public figures who wish to legitimize their views in publications from interviews with scientific research.

An easily made mistake

No, we are not scientific fact checkers. What we want to make people aware of is that a short fact check can do a lot. It is more common for you to find errors in articles, such as using the wrong name throughout the interview, while one short search on Google tells you the correct spelling, or making a claim for which there is no evidence – making you question the objectivity of a journalist. How can we avoid this? In the case of Van Doesburg, simply by contacting the experts. One of the experts that Van Doesburg uses in her fact check told us that you could not interpret the information from his research. The other expert, Nima Sanandaji, whose book was a source for Van Doesburg, even wondered if Van Doesburg had read the book.

To avoid these mistakes in the future, we would like to point out the importance of the inquiry. Our interpretation of other people’s work is not always consistent with his intentions. Therefore, a simple inquiry with the author can help you if you want to enrich statements with the source material or share correct information. Furthermore, it makes checking a lot easier and experts do not always have to refute incorrect conclusions. And now say for yourself: Nobody wants to be a monkey when he sends something into the world?