Blog: News coverage on cross-border working revealed a divided EU in the fight against covid-19 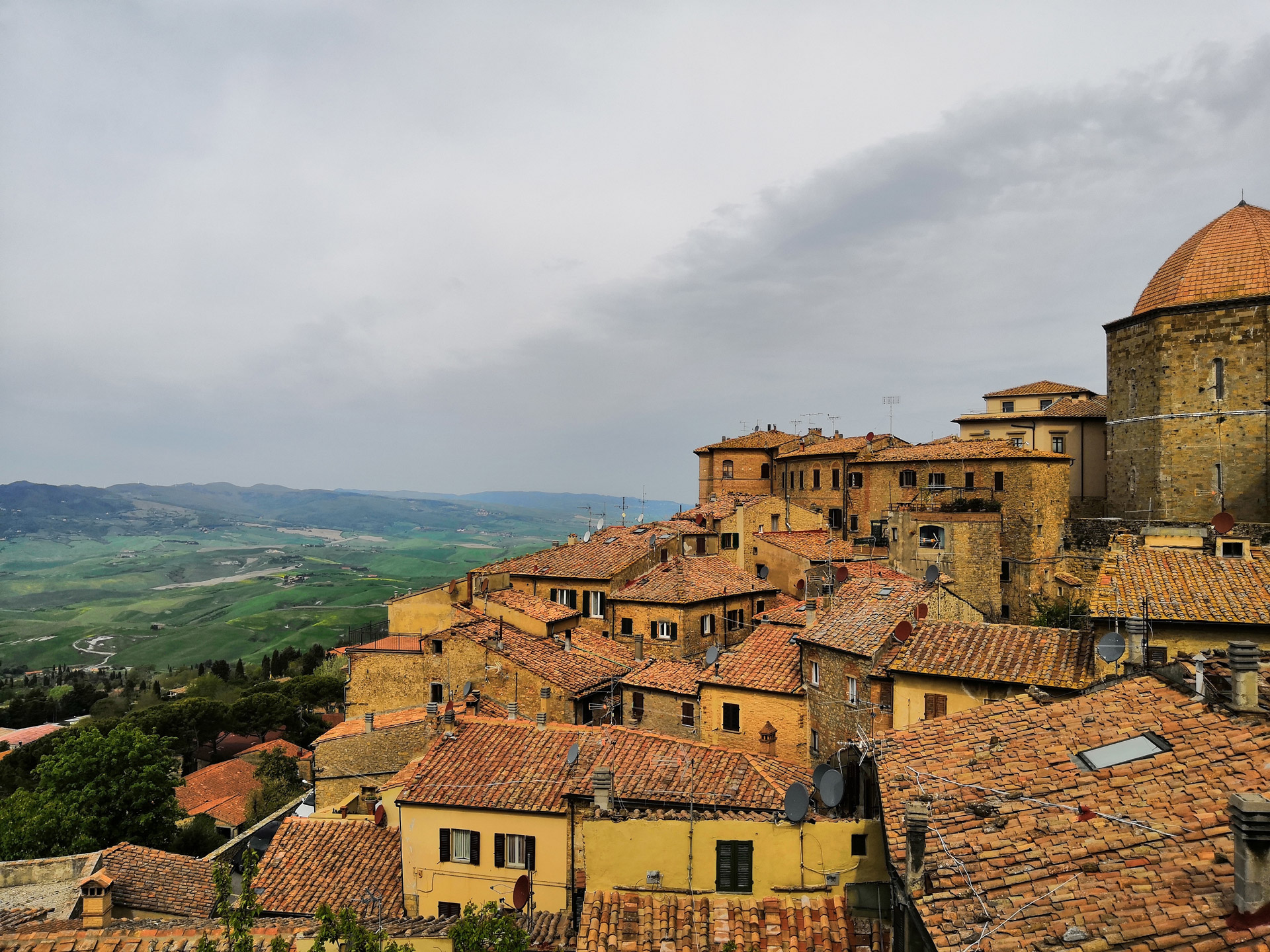 The free movement of people is one of the four fundamental rights of the EU. Due to the newly introduced border restrictions across the continent caused by the pandemic of Covid-19, this right cannot be fulfilled as before. Terminologically, the media coverage of the situation has been framed with the use of words with negative connotations, such as “caged”, “lockdown”, “blocked”, “iron curtain” and “isolated”.

Every day, a total of 1.4 million EU citizens cross border to another member state for work (European Commission).We decided to have a closer look on how the news coverage on cross-border working has altered its focus and form during the Covid-19 pandemic. Since media coverage on the issue has been extensive, we will approach the phenomenon through case examples, focusing on two cross-border working areas within the EU: the Italian–Austrian border and the Finnish–Swedish border.

Although differing in volumes, both the areas have workforce moving across the border daily. Many of these people work in the healthcare industry and closing the border from these workers could cause a lack of hospital staff.

The first cases of Covid-19 in Italy were confirmed on January 31and by March 9the country was placed on lockdown in response to the exponentially increased number of cases. Two days later Austria closed its border from Italian citizens to prevent the spread of the virus. According to Deutsche Welle, border restrictions at the Italian–Austrian border have an influence on up to 70 000 commuters daily. Italy relies on workforce coming from eastern Europe to help staff hospitals and nursing homes. The stress on the Italian healthcare system has been covered and reported widely in the newsfeed all around the world. This broad media attention seemed to turn against Italy, discrediting the country in the face of handling the situation.

In Italy, the news coverage on border restrictions and cross-border commuters has focused more on the lack of European solidarity towards Italy in the situation rather than restrictions by a particular country, such as Austria. This may be because many neighbouring countries restricted travel from Italy within a short time span. For example, Il Messaggero told on March 10 how “an iron curtain has risen around Italy, engaged in the fight against coronavirus” and how thousands of Italians were “stuck” abroad. As the virus continued to spread around Europe, Italy soon became an example of how to contain it. The tone in the media seemed to turn from blame to grace.

Border restrictions put the Nordic cooperation to the test

Sweden has had a much lighter approach toward Covid-19 than the rest of the EU. This has resulted in more rapidly growing case numbers than in neighbouring countries. Finland closed its borders on March 19 The border Finland and Sweden share is located in the northern segment of both countries. The intensive care capacity in the northern regions of both countries is very limited.

At the beginning of the epidemic in Finland, Finnish news coverage was more focused on covering how the virus had spread from Swedish Lapland to Finland along with workers crossing the border daily. In Sweden, the news coverage on the issue has since the beginning focused on the threatening personnel shortage caused by possible further restrictions. For example SVT and Dagens Nyheter have reported on the issue.

The Finnish media shifted its approach in questions about the Finnish–Swedish border at the end of March. The media started coming out with headlines about the complete closure of the border for cross-border workers. Swedish media has throughout the crisis approached the situation as an issue of securing enough personnel in healthcare. As the Finnish government decided to except essential personnel working in Sweden from the demand of 14-day quarantines, Swedish media conveyed the relieved message of local municipalities and healthcare system.

A global crisis such as the Covid-19 pandemic shows the importance of reliable and trustworthy journalism. We feel that the media has taken the easy way out, selling the drama more than information. The approaches of media have been lacking the big picture. The Actions of the media reflect the actions of the governments and national health authorities and many have turned inward with dealing with the crisis.