Blog: European funds for pandemic, the plan is a working title 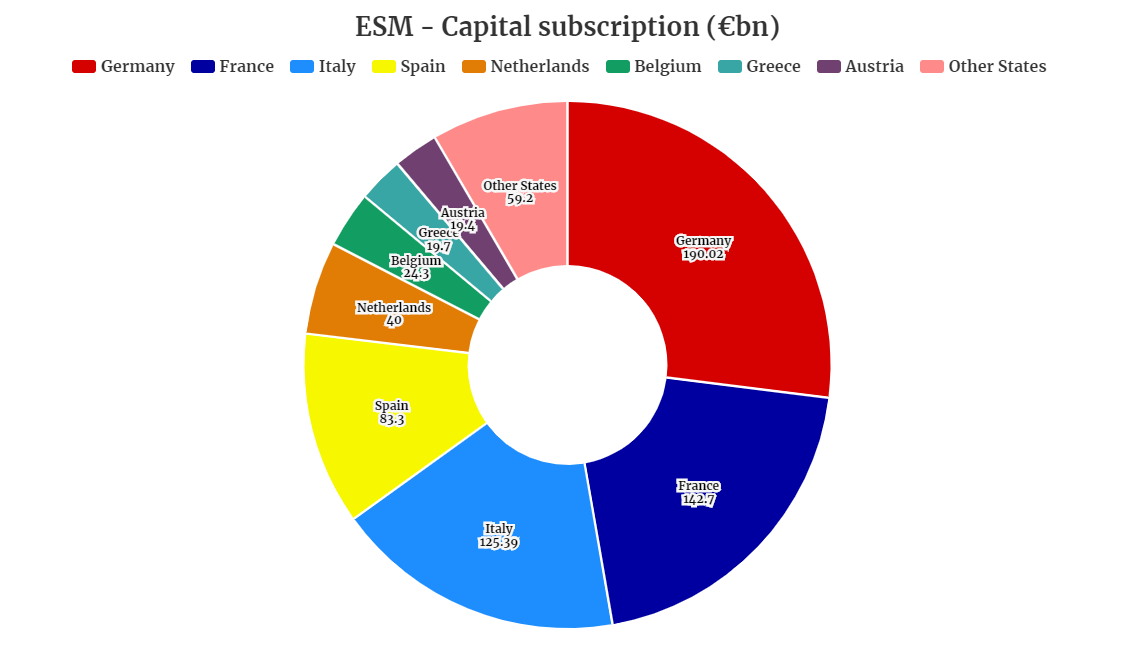 The most controversial Eurogroups of recent years took place on the last 9th of April: a video conference meeting that brought together all the economic ministers of the EU countries, in which the debate was about which measures should be activated in dealing with Coronavirus pandemic’s emergency.

The conference ended relatively soon, there was no lack of considerations by Italian politicians, one among the others, the President of EU Parliament David Sassoli, who pointed up on Twitter as follows: ”Starting today the previous ESM (European Stability Mechanism) no longer exists.  Transformed into a “Save Europe” measure, without conditionality, it will serve as a health emergency for all member States. Resources for hospitals, staff, equipment will be useful to the life of our citizens”.

According to Sassoli, the ESM has been changed into a new measure. His claim should not be considered truthful, as ESM always remains a separate instrument for each state. That’s why each EU State member receives a different share of support according to what should be payed each year. The three top States paying the largest share to the ESM are Germany, France and Italy. Since there is no common debt or common gain from the European Stability Mechanism, this measure it cannot be considered a “Save Europe” one.

Given the current timing and the new disposals approved by the Eurogroup, if the ESM founds were about to arrive to Italy, the current credit lines would be set aside and it will be immediately guarantee a found of 36 billion Euros to the Italian government to be reinvested only in health care, to stem the spreading of Covid-19.

This new credit line would be granted on advantageous terms, such as low interest rates to be repaid within 10 years. Obviously Italian Prime Minister Giuseppe Conte, and the Minister for the Economy, Roberto Gualtieri, aim to obtain payment deferrals over at least 30/50 years, supported by many EU Southern countries, such as Spain and France. The discussion is still ongoing and much will depend on the European Council in the coming weeks.

Sassoli’s intent seems to prove that ESM could be a useful measure to tackle the health emergency. From this angle, Sassoli’s claim is partially true, since the measure, if activated, will be used by the member States exclusively to cover health expenses. In the last 10 years Italy has had to cut 37 billion Euro for health care and the ESM with a single intervention could give back the entire figure cut of these years (36.5 billion Euro).