Blog: Sexual rights are even harder to obtain than before the pandemic 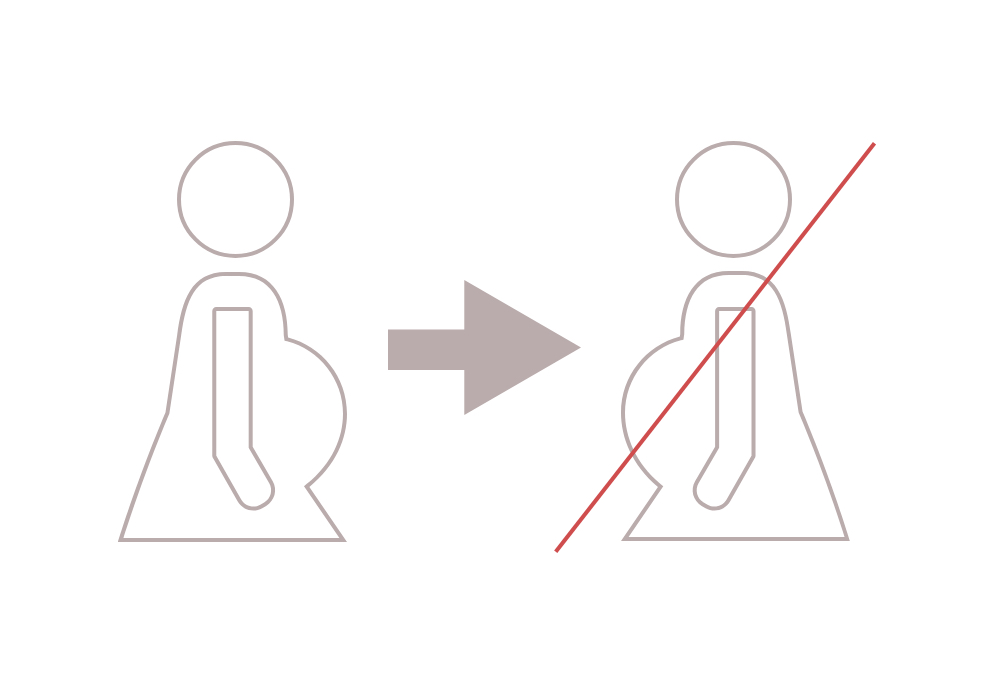 Having uncomplicated access to sexual rights is still very difficult these days. We explored the difficulty of accessing SRHR (sexual and reproductive health and rights) in times of the Corona pandemic.

The topic of SRHR deals with issues such as sexual health, sexual rights, reproductive health and reproductive rights. These basic human rights include issues such as abortion, HIV and other sexually transmitted infections, maternal health and rights, access to contraception, gender-based violence, discrimination, stigma, and more.

One would think that in this age of enlightenment, technologization, and progress in Western countries, these rights would be granted to the citizens. But this is still not the case.

Especially when it comes to abortion, research and science are repeatedly confronted with ethical principles as well as social and religious ideas. While there are no uniform regulations in Europe, a multitude of different guidelines and procedures exist on the subject of abortion. In addition to the consultations, examinations and the ultimate execution of the abortion, women are also confronted with many different social views in their personal environment. In some cases, this leads to increased psychological pressure as well as stress.

While the corona pandemic is paving the way for further development of diagnostics and medical procedures, such as telemedicine, we were very surprised to find that this is the case in only a few European countries. In some countries, counseling appointments for abortions have even been suspended or are not offered during times of the Corona pandemic. We see this as problematic, since abortion can only be performed without penalty up to the 12th week in Germany. Delaying the appointment resulting in a completed pregnancy could have psychological late effects on mother and child, as the background for an abortion is usually not visible to the outside world.

In our research and conversations with various associations that advocate primarily for women’s sexual rights, we have encountered all of the SRHR issues: There is an increase in women not having access to family planning services and an increase in gender-based violence.

In Romania, the news spoke of about 100 babies of surrogate mothers who had to be placed in clinics because of the border closures last year. Romania is one of the few countries in the EU that allows commercial surrogacy.

With regard to reproductive rights, the so-called period poverty is a much-overlooked concern. Many young women between the ages of 14 and 25 cannot afford hygiene items such as pads or tampons on a regular basis. Because many women have lost their jobs and cut back on spending in general, period products are not available to some women. Various studies show that female students, for example, often had to resort to another essential commodity instead of a period product when in doubt. This has worsened during the pandemic.

This case also shows that a debate is long due that allows women open and unhindered access to feminine hygiene products. This should be the primary concern of the respective state, and not only in times of crisis.

The issue of sexual and reproductive health and rights shows that the field of health care can bring complicated changes. The Corona pandemic reveals that topics which have already been treated sensitively in society (taboo topics) before are now treated even more problematically, and individual health problems have also tended to be neglected in recent months, so that those affected and the associations which care for them feel neglected.