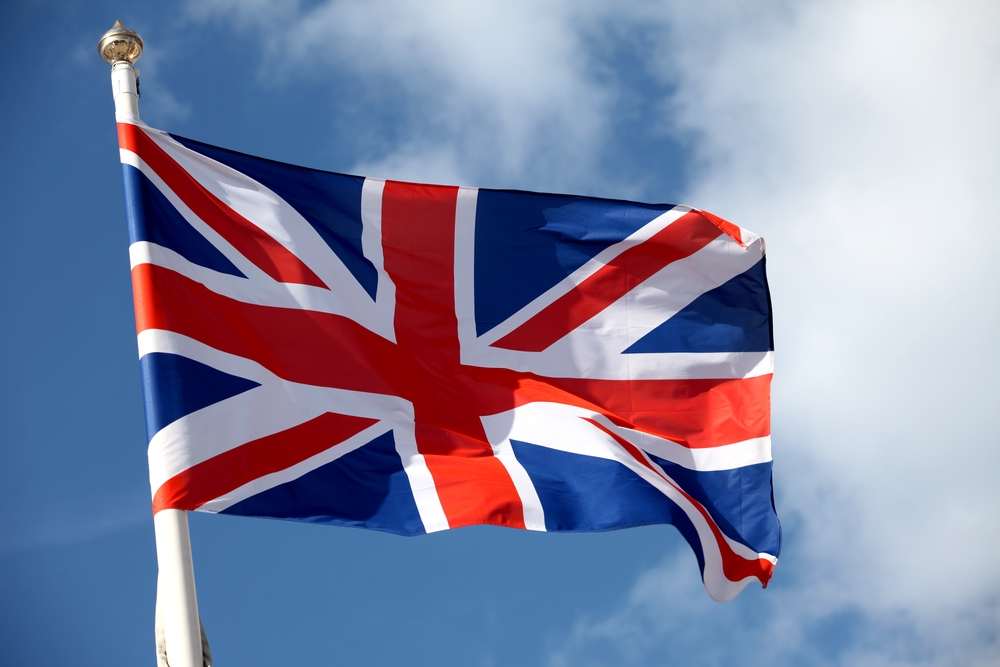 51.9% of voting citizens supported Brexit at a referendum on June 23, 2016. 3 years after the process has not been finished yet. There is information every week in British media that Brexit has been postponed. The parties cannot develop a mutually acceptable agreement that will neutralize any drawbacks of Brexit.

According to Article 50 of the Lisbon Treaty , each member state of the European Union has the right to leave it. In order to do this, it is necessary to notify the European Council of this decision and begin the negotiation process, which can last up to two years. This is exactly what Great Britain decided to do. 17 million Britons supported this move. Brexit means British exit. The Brexit term refers to a campaign on Britain leaving EU.

According to Gazeta.ru website Queen Elizabeth II can do nothing on Britain leaving EU because she’s outside of politics on this matter. According to the British tradition of a parliamentary monarchy, Elizabeth II performs mainly representative functions, with almost no influence on the governance of the country. But the Metro newspaper says that the Queen has the right to give legal force to laws. Parliament creates laws, but they can come into force only when the Queen has signed them. Legislators expect from her the so-called “royal sanction”, which means that the Queen approves (or does not approve) the bill.

It is worth noting that there are not many cases when the monarch didn’t approve a bill. The last such case happened in 1708 when the Queen Anne Stewart vetoed on particular measures that were supposed to restructure Scottish militias. Representatives of the Queen and the whole House of Lords participate in the process of preparing a law, therefore, all laws are formulated and drawn up in such a way that the Queen will sign them, otherwise there is no profit for the country.

We recall that the media reported on September 9, 2019 that the British Queen had signed the law that stops Brexit until there’s an agreement with EU. Initially this law was passed by the lower house of the British Parliament on September 4. Two days later the House of Lords approved the document and then the Queen signed it. The Queen had approved such documents before. For example the Queen signed the Brexit Act on March 16, 2017 after it was approved by both houses of the parliament. This is how the Brexit procedure officially began.