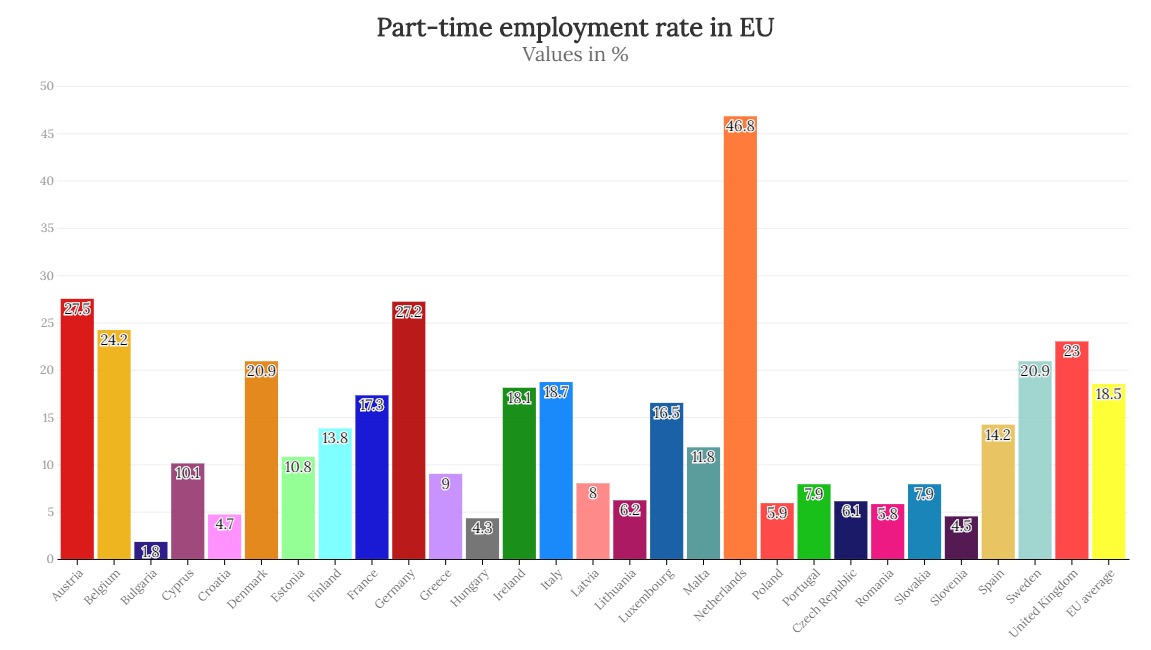 Despite the good intensions of change, Coronavirus seems to highlight the limits of our society. We are in a moment of exceptional crisis, which is often compared to the one of 2008, however as the Covid-19 is an unknown and new disease, its economic and social impact is equally new.

If we consider trends in unemployment claims in the U.S., we will find that between 2000 and 2008 the average unemployment rate was 345 thousand per week. During the pick of 2008 crisis the requests have reached the 600 thousand units. On Thursday, March 9th, the figure reached 5.24 million, on March 26th 3.2 million and on April 2nd, 6.6 million (a total of 22 million in 4 weeks). We are facing a deepest and different crisis which forces us to make some important reflections of Coronavirus’s gendered impact.

Let’s start from data: while Covid-19 is infecting men and women in about equal numbers, women appear less likely to die from the virus than men. However, in other the virus appears to disproportionately affect women. As the fight against Covid-19 continues, an increasing number of women around the world are on the so called “front lines”. They’re working around the clock and putting themselves at risk to care for patients, but their profession is undervalued and they also earn 11% less than men in the same field, according to the World Health Organization (WHO).

In time of crisis, the weak suffer the most and women are particularly frail in the labour market. “Around the world almost 60% of women work in the black economy earning less, saving less and facing a greater risk of falling into poverty”, said the UN general secretary, Antonio Guterres. And during this crisis women will risk having a greater impact than men.

During 2008, female employment hasn’t been more affected than men’s, because in the sectors most damaged by the recession, finance and industry, women were less present. But in this crisis, women are more exposed: tourism, commerce and communication, all sectors with a high female presence, will have a hard recoil and will not restart immediately. As part-time or fixed-terms contracts are the first to fail in these sectors, women risk to be very damaged in the short time.

Speaking of percentages, the highest number of part-time workers is recorded in the Netherlands: 37,4%. According to OECD employment rate data, Switzerland holds the second place with a 26,7%, while Italy reaches 18,5%. Looking at the specific numbers divided by gender, we find that 25,5% of women and 9.2% of men on average work part-time in the OECD countries. In both cases, the highest peaks are always recorded in the Netherlands (58,7% and 18,9% respectively), while Italy exceeds the average in one case, with the 32,4% of women, but only 8,3% in the other, below, for example, Mexico or Namibia.

Even if it should be an advantage to spend more time on hobbies, primary needs and family, it still means a reduction of re-routing hours. And gender inequalities have not yet disappeared even in the ultra-civilized Netherlands. But is part-time a free choice? The truth is that women are more involved in the needs of family care and more easily inclined (not to say: forced) to ask part-time if not just to quilt.

According to the World Economic Forum, in this period of global pandemic nearly 300 million students are currently missing class. The mass shutdown of childcare centres and schools across 15 countries, as well as localized closures in a further 14 countries, has put many working parents in the position to match smart working with caring for their children. However, as The New York Times reports, the closing of schools hits women particularly hard because much of the responsibility for childcare still falls on them. Those who are poor, working in service jobs that cannot be done from home, and those without paid leave are especially vulnerable.

But the real problem is that now, as many European countries are finishing the lockdown, a lot of women prospect to stay at home, doing smart working to take care of her children, instead of coming back to the office.

The risk is that gender equality takes a step back because of the Coronavirus Pandemic. But not only, Covid-19 has revealed the mechanism which characterized the functioning of advanced countries couples: “We can both work, because there’s someone else taking care of our children”. However, now, one of the two must take care of children, elderly and sick.

According to the International Labour Organization (ILO) women perform 76,2% of total hours unpaid work, more than three-times as much as men. In some countries, men’s contribution to unpaid care work has increased over the past 20 years. However, in others, the gender gap in the time devoted to unpaid care responsibilities declined by just 7 minutes per day over the last two decades.

There is growing concern that gender-based inequalities around the world will increase, rolling back progress on gender equality, however we cannot afford to lose ground. But how can we invert this direction?

First of all ensuring women’s representation and inclusion in all planning and decision making. Research shows that more diverse teams take better, more sustainable decisions. In the Coronavirus era, companies should apply this guidance to crisis task forces and response teams and ensure that both women and men are represented in COVID-related processes.

Supporting women across the value chain and in the communities where their business operates. Moreover, supporting working parents and keeping in mind that the majority of unpaid care work falls to women. Among other things, companies should offer flexible work arrangements, support safe and appropriate child care options, as well as paid sick, family and emergency leave and offer equal maternity and paternity leave.

The Coronavirus Pandemic can be an ultimate disaster or an opportunity to disrupt gender stereotypes, change traditional narratives and show that leadership and decision-making, household chores and caring for and teaching children can and should be shared responsabilities.