Blog: Polarisation in democracy: good or bad? Depends on how you look at it 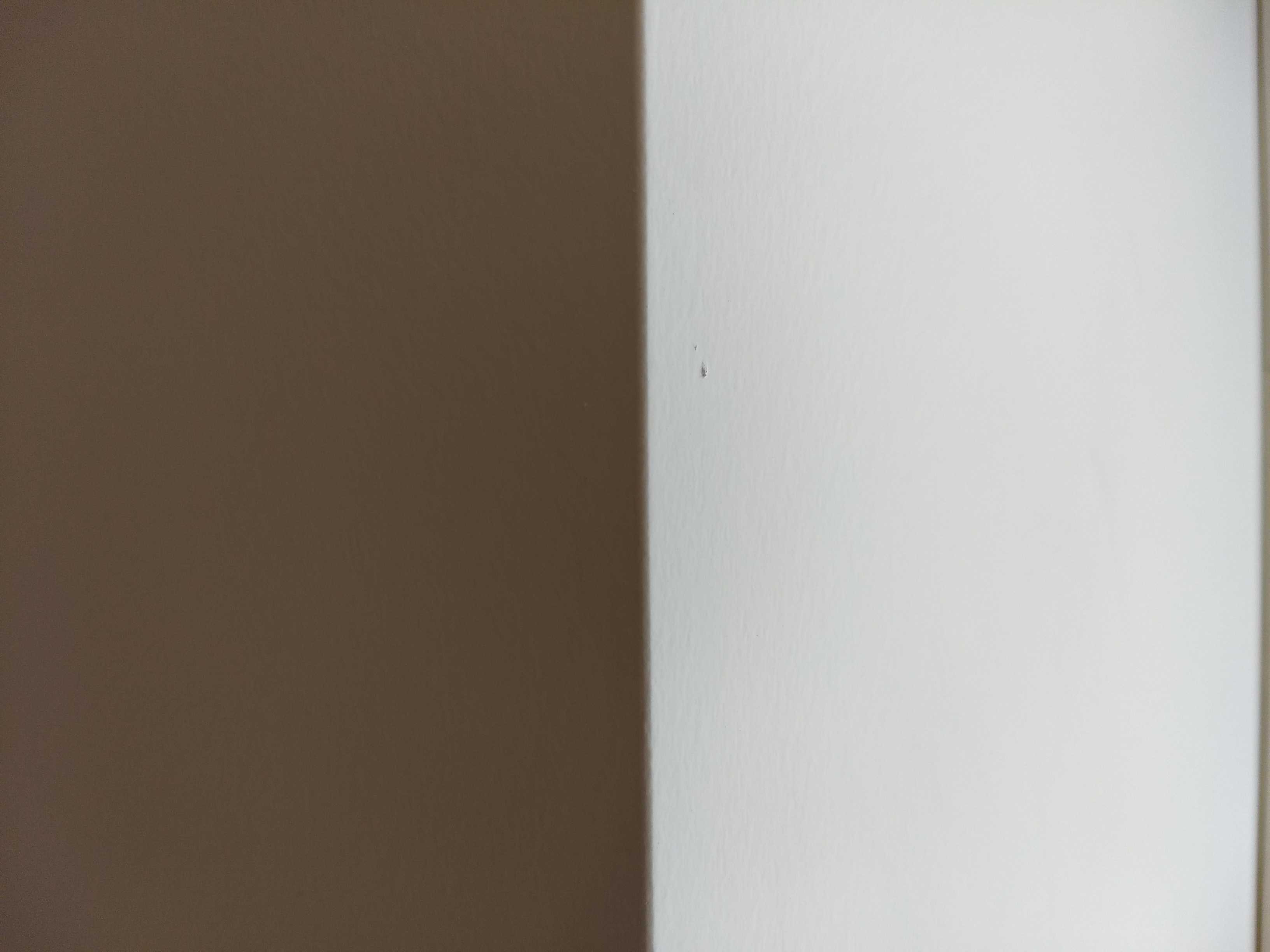 In a tweet from March 7, member of the European Parliament Gerolf Annemans (ECR) claimed that “Polarisation is democratic. Politically correct and dull ‘standardised thinking’ isn’t.” The concept ‘polarisation’ indicates moving towards ‘the extremes’ of a certain ideology and implies that there is no such thing as a political centre. We lined up the views of experts on polarisation in an attempt to make sense of its place in our democracy.

Gerolf Annemans, a member of the right-wing populist and Flemish nationalistic political party Vlaams Belang, has chosen a much-discussed subject to tweet about. Polarisation has been a hot topic among politicians and political scientists for the last couple of years. The concept means: moving towards ‘the extremes’ of a certain ideology, which implies that there is no such thing as a political centre. It creates a certain aura of ‘us versus them’. People who don’t follow these extremes and follow more moderate political parties often feel left out as they are portrayed as being undecided, confused and overall uncertain about their political point of view.

Although ‘moving towards extremes’ seems a precise definition, polarisation is much more. There are several forms of polarisation we must take into account. Besides ideological polarisation, which is often used as the general form, there is also affective polarisation. This form is purely based on emotion: people who follow different political parties or groups are more hostile towards each other. In this case, us versus them is a significant factor.

“Socio-ethical polarisation is similar to affective polarisation as several groups on the political spectrum are quite hostile towards each other, as one group believes the other group are the bad guys. For example, people who put themselves on the left side of the spectrum are tree lovers, naive and destroy our society according to the people on the right side of the spectrum and vice versa. You are not debating about the political subject anymore, but rather the negative identity label of the other ones. The other one does not have a problem; he or she is the problem.”

No matter the type of polarisation, according to Emma Turkenburg, PhD Researcher at the KU Leuven, research has shown that polarisation can have adverse effects on our democracy. “Often it leads to less satisfaction and trust in democracy as a system. However, polarisation is neither purely good, nor bad. Some research has also shone a brighter light on polarisation. Polarised people are likely to be more politically active and engaged, and become a better-informed electorate as the differences between the parties are clear and distinct.”