Blog: My mother, fake news and a movie premiere 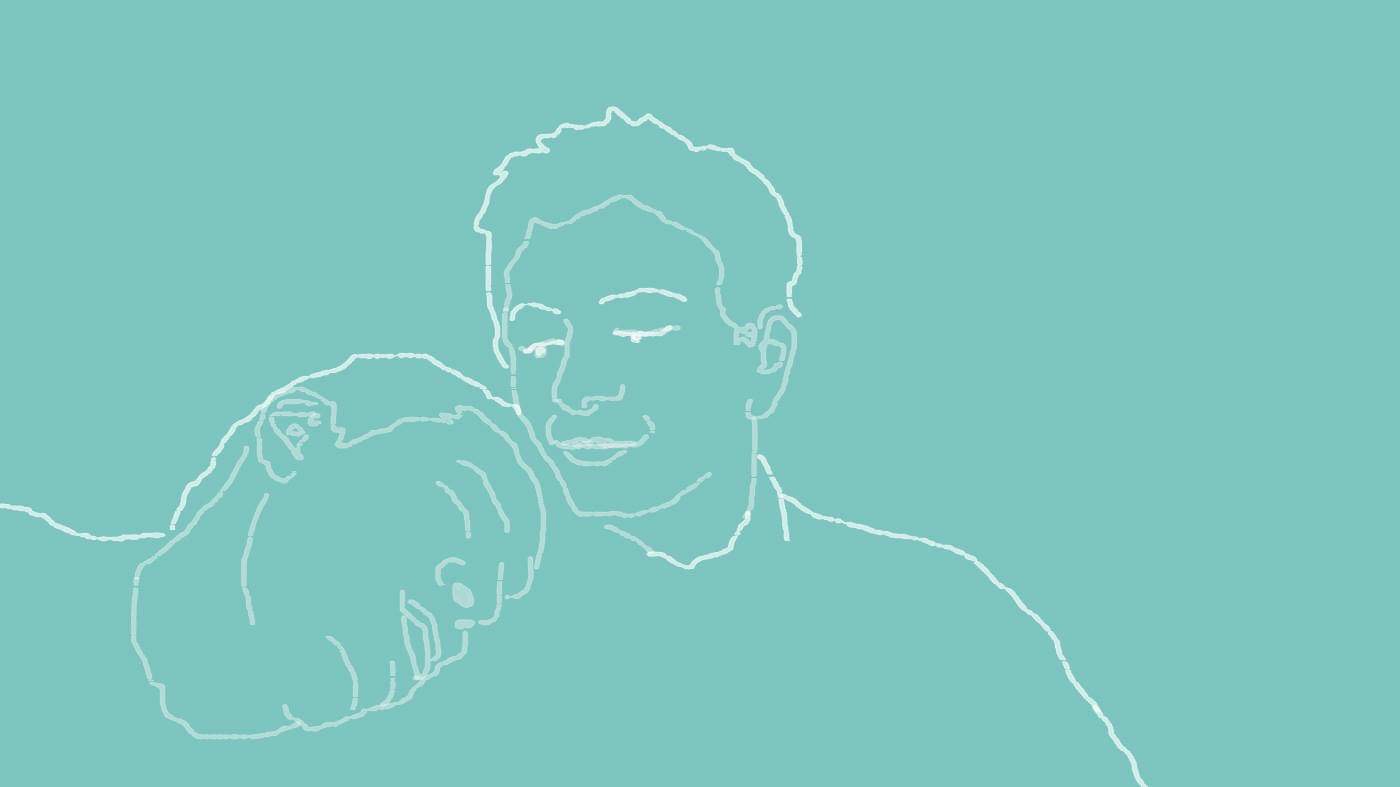 I had five missed calls and several unread messages from my mom reading – “Jano, if you love me, please don’t go to the movie premiere”. I received the messages on November 8th, 2019. She was asking me not to go to see “And then we danced”, a movie directed by Levan Akin about youngsters  in Georgia in a conservative society. The movie is a Swedish-Georgian project, which was praised internationally, including at Cannes.

She was worried for my safety  because the movie’s portrayal of a gay love story sparked a protest in Georgia,  organized by ultra nationalist Russia-backed violent groups, accompanied by a huge disinformation campaign on how the movie would “spread immorality in the society” and “turn youngsters into being gay”. Yet, many people including human rights activists went to see the movie, with the police cordoning off the entrance to the theaters.

I was not surprised my mother was worried for me – she lived in the Soviet Union and she believes that confrontation and resistance may not bring good to you even when you’re right.

My mom is an active user of social media and we often argue about accuracy of the “facts” she reads online.  We saw the movie trailer together and she agreed the plot seemed interesting, but later she called to inform me that the movie director was Turkish (which she considered a problem), and Sweden financed the movie “to insult Georgian culture”. I asked my mom why she would think this and she replied she read it on one of Georgian language pages.

After I finished talking to my mom, I started looking for sources of her information and found out that many  authorless articles were published without citing any sources on dubious pages telling the same fake stories my mother did – also “how the movie would turn viewers into gay”, and “how children who took part in the movie were involved in the project without consent from their parents”, etc. These narratives fall under long-lasting anti-western and anti-liberal propaganda supported by Russia and its proxies in Georgia. They wrongly claim that Western countries are trying to  “morally corrupt Georgian people”, and how Russia is a “protector of traditional values”. Under the links of the articles you could read many insulting and threatening  comments which I’m sure my mother read and it prompted her to call up with warnings. It was immediately clear while reading the comments how these fake news articles affected public opinion and encouraged violence.

I still went to the movie theater which was surrounded by violent groups. On that day, they attacked several people, including journalists,  and tried to disrupt the premiere. I had to lie to my mother that I was not there because she would be even more worried. Lying to her was hurtful for me personally, and also difficult technically too because the event was under scrutiny and on live on many media channels. Despite the attempts, the premiere still took place, and it felt like a victory for the freedom lovers in Georgia.

After the incident, I decided to spend more time with my mother explaining how to differentiate between reliable media outlets and sources that channel fake news and propaganda. I still feel sad I had to lie to her because of  the propaganda and hybrid warfare.