Blog: Why does the European Commission provide grants for the initiatives in Russia and other countries? 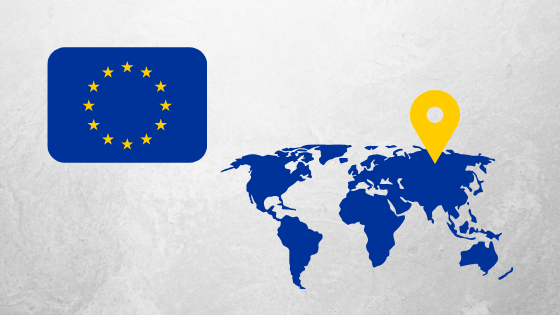 Recently, the Russian media has repeatedly reported that the European Commission intends to allocate funds for the implementation of projects in Russia and other countries. The projects are aimed at developing civil society and democratic transformation, promoting freedom of expression and media literacy, improving understanding of EU policy.

In April 2020 the European Commission announced a grant for the implementation of a project to improve media literacy among Russian youth and develop freedom of expression. The EC is ready to allocate 3.2 million euros for this initiative, and implementation will begin in the same year. The text of the attached documents notes that such an initiative is particularly relevant against the background of the pandemic and the associated false information.

The Russian media – RT, Regnum, etc. – reported on the allocation of funds by the European Commission for a project to support the EU representation in Russia, for the development of civil society in the Eastern partnership countries, for a project within the framework of the “European neighborhood policy”, for improving the business climate in Ukraine, etc. The EU also has many programs to help other countries during the pandemic.

On May 17th 2020, the official representative of the European Commission, Peter Stano, giving interview to the German newspaper Bild, said that, according to the EC, Russian sources spread disinformation and conspiracy theories about the situation with the coronavirus. He noted that this could have a significant impact on healthcare system: disinformation “undermine public confidence in national health systems” and thus “hinder an effective response to an outbreak” of the disease. At the same time, Peter Stano’s statement about the possible impact of disinformation on health system in the EU raises questions: this statement is made when all pandemic restrictions are lifted, and the continuation of quarantine measures is not profitable for anyone, including Russia.

But disinformation about the European Union is often directed not at its population, but at other countries. In this case, reasons for the sponsorship of initiatives to improve media literacy are understandable (not only in Russia).

The implementation of media literacy projects in other countries certainly contributes to the development of international relations and mutually beneficial cooperation.

It is possible that the mentioned programs are intended to gain some control over disinformation that is sent to the EU and other countries.