False: “The travel time from The Netherlands to Berlin by train is as long as twenty years ago”

In an election debate in the Dutch news programme Nieuwsuur, European taxes for plane tickets were discussed. If and when this becomes reality, fast alternatives are important. According to Esther de Lange, member of the European Parliament for the Christian democrats, alternatives are still not fast enough to be an option. She said: ‘The travel time from The Netherlands to Berlin by train is as long as twenty years ago.’ It is not. 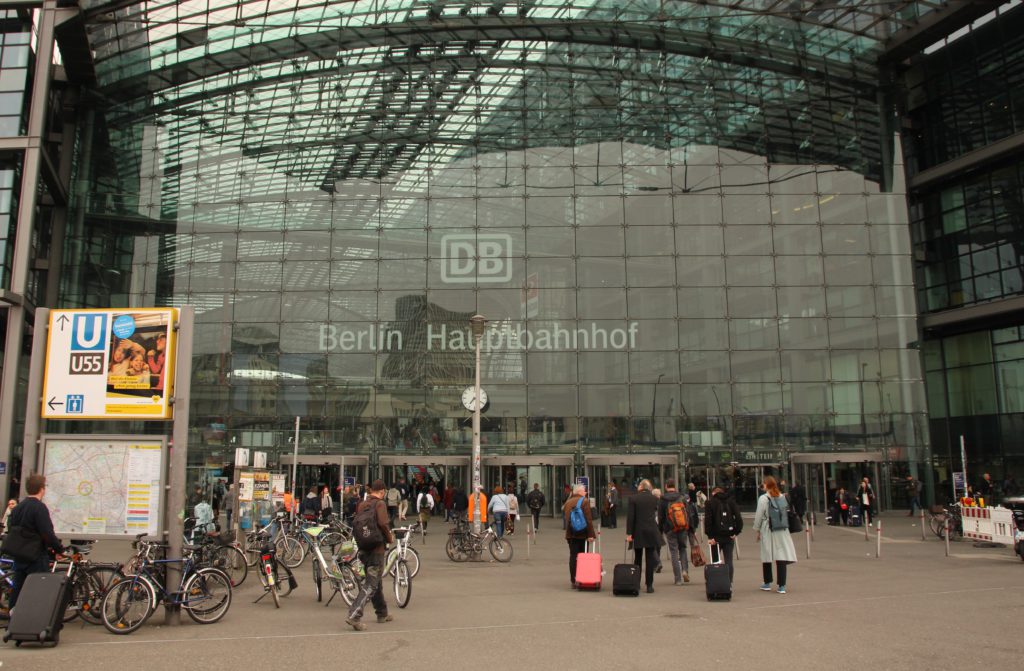 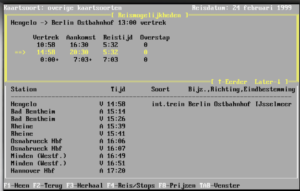 Nowadays the direct train between Amsterdam and Berlin departs seven times a day. The train stops at seven railways stations in The Netherlands. In Germany the train stops only in Bad Bentheim, Osnabruck and Hannover. So in Germany the number of stops has decreased from eight to three, resulting in a shorter travel time from Hengelo to Berlin by one hour. The travel time for a direct connection is now four and a half hour. Within twenty years the fastest journey from the border of the Netherlands to Berlin is reduced by one hour. That means an improvement of eighteen percent.

The claim made by De Lange: “The travel time from The Netherlands to Berlin by train is as long as twenty years ago” is false. In fact, travel time has been reduced by one hour.

Mostly true: E-vehicles are more efficient than combustion engines
May 18, 2022

Mostly False: Windmills are, considering their entire life cycle, not sustainable
May 14, 2022

Mostly false: “The danger is real: since 2015 it has been possible by law for third countries to use nuclear weapons on Ukrainian soil”
April 28, 2022