Uncheckable: “Generation Z has more mental health problems than any other generation before” 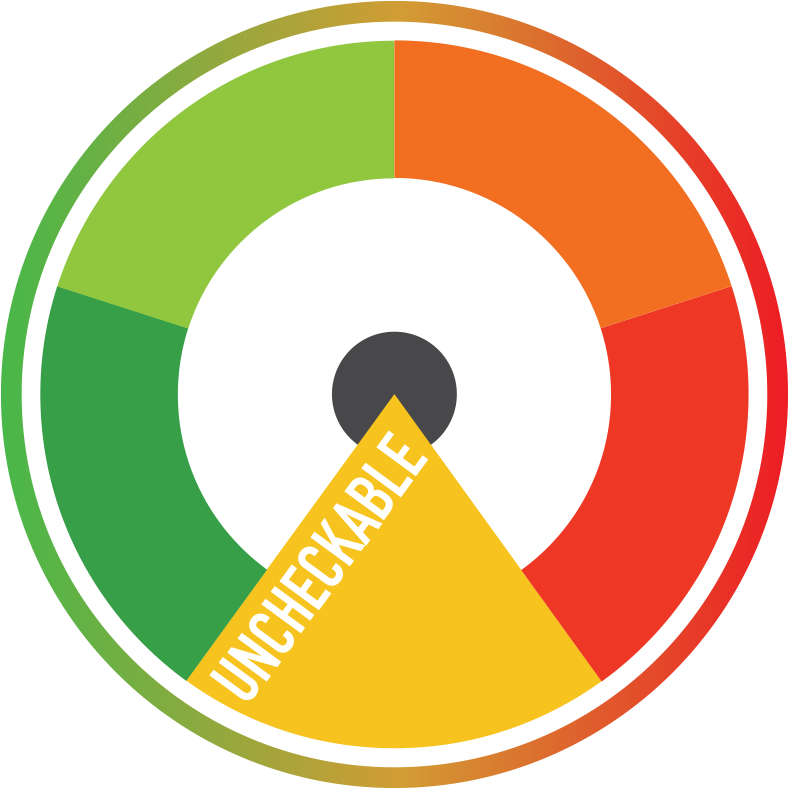 German trend researcher Corinna Mühlhausen claims to have found out that “Generation Z suffers from psychological problems more than any other generation before it”. Even though the numbers of psychotherapies of children and adolescents are rising rapidly right now, it is not possible to verify this fact clearly. Therefore this claim must be classified as uncheckable.

The European refugee crisis of 2015/16, the Covid pandemic and last but not least the Ukraine war have had a massive impact on mental stress. Members of Generation Z (i.e. children and young people born between 1997 and 2012) are particularly affected. According to the DAK’s (German health-insurance company) Children and Adolescents Report from 2019, that focused on depression and anxiety in school-aged children, 27% of children and adolescents in Germany suffer from psychological issues and have been treated medically at least once. In general, there has been an increase in psychotherapies in German health insurance companies, as the DAK mental report 2019 shows. While numbers in Germany steadily rise, the pooled overall prevalence of 17.6% for emotional and behavioural disorders in children and adolescents in Germany lies within the range reported in international reviews, confirms the HBSC longitudinal cross-national study.

However, this trend is not limited to young people, but can also be seen in adults. For example, from 1997 to 2019, the number of days of absence due to mental illness in
Germany increased by 239 percent and mental problems are the number one reason for missing work. In Germany, 9.7% of the adult population report at least one contact with psycho-therapeutic or psychiatric care providers within one year, according to a study by the Robert Koch Institut.

The problems that seem to be the most occurring in children as well as adults are depression and anxiety disorders. The WHO estimates that approximately 280 million people, which makes about 5% of adults worldwide, suffer from depression. Overall in the course of a year, 8.2%, or 5.3 million, of adult Germans (18-79 years) have a unipolar or persistent depressive disorder, estimates the Deutsche Depressionshilfe. However, it is difficult to determine an exact number of depression cases for children and adolescents, says doctor and research psychologist Claus Barkmann at the UKE Hamburg. „Just because the results of research shows increasing mental health issues, doesn’t mean that children are really affected because of a certain diagnosis […] many side effects and symptoms won’t be considered, as an example of symptom shifting. Depression in children shows completely different symptoms than in adults”. The Covid-19 pandemic has also impacted the mental health of children and adolescents. Cases and treatments have risen extremely, which makes it hard to make an adequate statement”, confirms Jona Stahmeyer, head of staff at the AOK (German health insurance company).

Another contributing factor to the mental health of children and adolescents are their parents and/or legal guardians. What has been found out though, is that young people with parents who suffer from mental health problems are more likely to also suffer from them as well. The Children and Adolescents Report from 2019 by the DAK confirms that 33.6% of all DAK-insured children also have a parent who has received medical treatment at least once for mental health problems in 2017. That number is about 10% higher than for children without a mentally ill parent. Up to late adolescence, the observed risk for a mental illness in childhood is up to 80 % higher if one parent is mentally ill himself/herself, states the report. Doctor Claus Barkmann also confirms these findings: „The transgenerational transmission of trauma is quite possible. For example, children can inherit their parents’ trauma and then might encounter problems themselves.” Jona Stahmeyer explains the other side: „If mental health is talked about openly in the family, then the topic becomes less taboo with the children, and this rubs off”, which could explain the rise in psychotherapies being taken up.

Many studies confirm an increase in mental illnesses over the years, however, not all studies show the same results. The KIGGs longitudinal study shows that there is a downward trend in the number of mentally disturbed children and adolescents between 12 and 17 years of age. Whereas 20% of children showed signs of mental illnesses, eleven years later it was only 16,9%. Jona Stahmeyer explains that a comparison of different studies is rather impossible, because of different data, guidelines and policies. Claus Barkmann also adds that every study uses different techniques and samples and can therefore not be adequately compared to one another. „There is a perception bias in research, as it is very popular to publish that children are mentally ill and less the other way around”, says Barkmann. This further shows the inconsistency in the research market.

To check the claim we have to look at the childhood and adolescents of the now adults. This seems to be impossible, as there is no available data to be found. The oldest studies accessible are from the 1980s and 1990s, which covers the childhood of Generation Y, but generations beforehand are left without data. „The health insurance funds are subject to a statutory deletion period of 7-8 years for patient data. Information before that, except for a few statistics, therefore no longer exists”, explains Jona Stahmeyer. Doctor Barkmann further elaborates that the definition, criteria and reputation of mental illnesses was so different compared to now, that problems were not treated or even talked about. „It is impossible to find good long term research about mental health, because the criteria for depression and anxiety changes constantly, every study also uses different variables and tools. So there is no possibility to compare the results of different years”, says Barkmann. He further elaborates that Generation Z is observed more than any generation before it in the area of mental health. This leads to the effect that it appears as if it is also the most mentally
affected, but that’s not the truth with regard to the previous generations.

In short, the different researches can not be compared adequately. The lack of data for previous generations further proves that a comparison is impossible. This is why the claim by Mühlhausen has to be rated as uncheckable.