Blog: Fact-checking the project YES! and their intention to represent the opinions of the European Youth for the upcoming elections 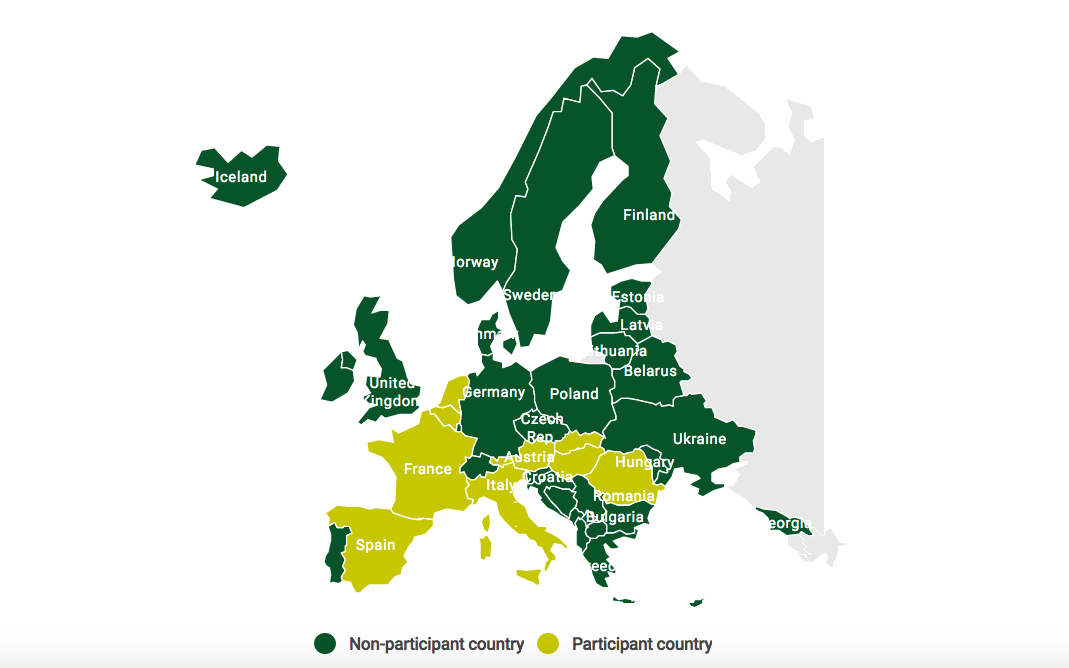 We discovered the survey YES! due to an article published in the Spanish newspaper La Vanguardia that talked about a project run up by young people for young people. We thought that the idea was innovative, and it was a good way to make young people voices heard and vindicate their claims as well. Results were presented in a very visual format, but we could not find any further information.

We started the investigation. First of all, we checked the whole website collecting as much information as possible. But soon, we realized that the results were published in a very strange way. We could not see the method with which all the answers were collected and we did not know the question format that they used either. There was a lot of essential information missing. Also, we read the legal information and the data use policy of their website, but we could not find the full results or the questions either. As students who have studied a course on “Public Opinion”, we were fully aware of the ease to manipulate people in this type of surveys.

In addition, we read that Yes! organized a conference in Paris on the 18th of November to show the results. We tried to find information on the local French press, but we found nothing. For all these reasons, we decide to contact one of the headmasters behind this project, Martin Bohmert from Les Jeunes avec Macron. We reached him by Twitter and then we made a phone call to solve our worries and doubts about YES! He was very helpful, and he sent us the questions that formed the survey immediately. As well, he sent us the link of an online newspaper that talked about this public event. Bohmert told us that the lack of representation in the media that day was due to another important issue taking place in France at the same time.

After having organized all the information and having the testimony of someone behind the project, we contacted with Carles Pont, Doctor of Communication and teacher at Pompeu Fabra University. We conducted an interview with time to know about his experience and the proper way to do surveys. Also, how to collect all the data in order to be considered legitimate.

After having Martin Bohmert’s and Carles Pont’s statements, we thought it would be interesting to interview a representative from Ciudadanos, the only party representing Spain in YES!. We contacted them through all the ways possible. We send them several emails and direct messages on Instagram. After seeing that they did not answer, we went to their headquarters office in Barcelona, on Balmes street. A young boy who attended us took our personal information saying that someone from communication would contact us to answer our questions and talk about their participation in the program. We are still waiting for an answer.

All three members of the team have worked together during this procedure and we have investigated thoroughly on the process of forming public opinion. In order to do that correctly, we also read a text from the French sociologist Pierre Bourdieu which explained the dangers of Push Polling surveys. We parted from the question “What guarantees us that these general answers are sufficiently representative of society?”. The answer has been the key and our main goal during our investigation.