Blog: The importance of fact-checking 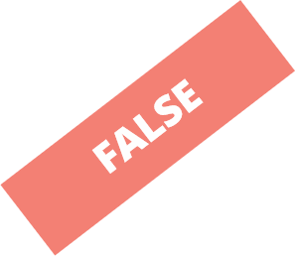 During my high school years, the teachers would always tell us students about the importance of checking our sources before handing in essays, assignments and homework. The way they went on about it, nagging on us, made me understand that it was important for my schoolwork and eventually for my grades. What I didn’t quite understand though, was its importance outside of school.

Our project began with a Facebook post by a spare time politician. In the post he claimed that he had been to a meeting with the Swedish Ministry of Employment and that the rates on youth unemployment in Sweden 2018 was the lowest since 2003. He stated no sources in the post, other than his reference to the Minister. A quick viewing of the Ministers twitter page showed that she had retweeted a tweet, regarding the subject, by one of her fellow party colleges. This college in his turn, had retweeted an article on his twitter. After looking into the article, we finally found the main source, which turned out to be questionable.

As we followed these leads and tried to trace the source, it felt as if these politicians had just read the information, liked it because it was align with their own political party, and decided to share/retweet this information without questioning it or checking if it was correct. I don’t think I realized before this project how important fact checking is. Not only when it comes to our homework, but also when it comes to every day conversations and especially when it comes to social media.

The powerful and beautiful, but also horrible, thing with social media is that everyone gets a voice, and everyone has the chance to make their voice heard. Good or bad, true or false.

Therefore, I think it’s now more important than ever to fact check the things we hear, see and read in our everyday and on the internet. This project has made me believe that maybe fact checking was one of the most important things I learned those years in high school. And for that, I’m forever grateful.