Blog: New regulations on obtaining a Schengen visa: what are the possible consequences? 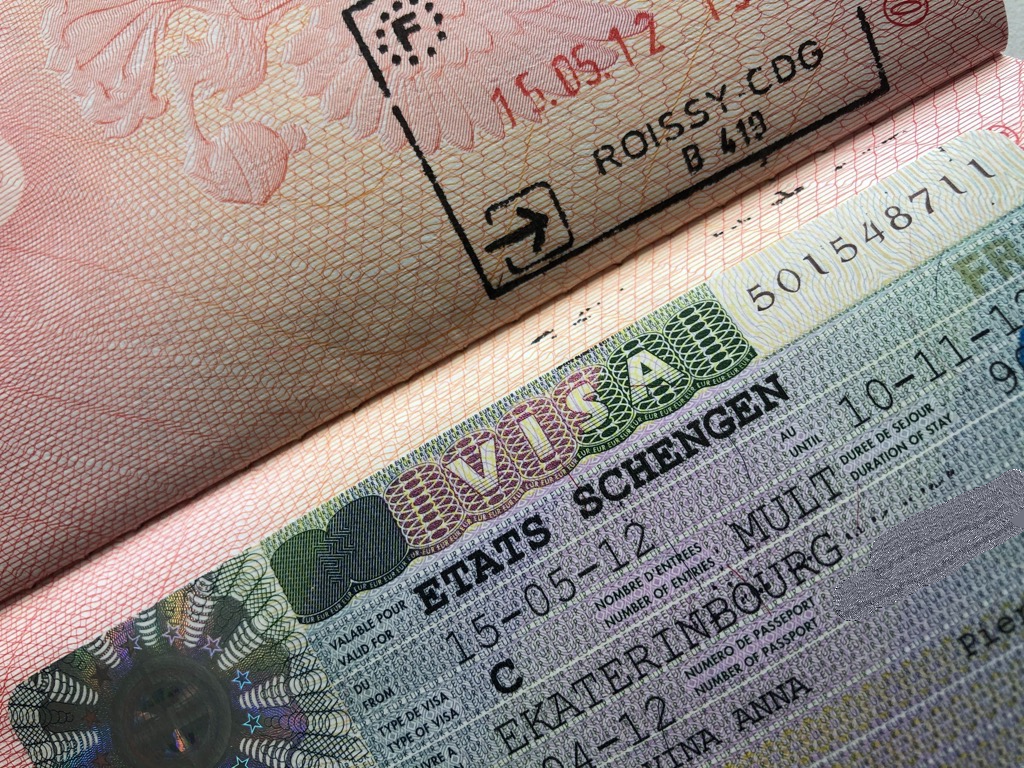 Changes in the procedure for obtaining a visa are riddled with numerous nuances. For instance, now one can submit required documents six months before the trip or get a multi-entry visa much easier. However, the purpose of this blog is not to focus on some particular subtleties, but to try to make an assumption about the possible consequences of the introduced changes.

The adoption of the Schengen agreement in June 1985 aimed to simplify passport control at the borders of certain european countries. This later led to the complete abolition of border control at the EU’s internal borders.

The Schengen agreement was also supposed to reduce the influx of illegal immigrants to Europe. Over the past 35 years this problem has seriously deteriorated, which required the strengthening of regulatory mechanisms. Methods such as the implementation of compulsory police registration and the verification of credentials were effective as long as the influx of illegal migrants remained moderate, but now, in the midst of a major migration crisis the european migration policy is to be adapted. According to the European Border and Coast Guard Agency (Frontex), in 2019 the number of recorded attempts to illegally cross the external borders of EU reached 139,000.

One of the most negative factors related to the migration crisis in Europe is the huge number of drowned or missing migrants in the Mediterranean sea. The UN reports that 2,275 people drowned or went missing in the Mediterranean sea in 2018 – an average of six people per day. Eliminating or at least mitigating the problem, that entails such severe consequences, is by all means one of the purposes of changing and modernizing the regulations on obtaining a visa to Schengen Area countries. The assumption that simplification of procedure for obtaining a visa can reduce the flow of migrants to Europe seems quite viable. Perhaps the introduced innovations will be able to give a chance for those, who want to move to EU countries, to get a visa and the status of a legal migrant.

The visa policy of a particular state defines the ability of its citizens to build business relations with representatives of foreign businesses. The simplification of obtaining the multiple-entry visa, which is issued for those, who have already visited the Schengen countries and have not violated the conditions of stay, is supposed to support small and medium businesses not only across Europe, but also the foreign enterprises that have business contacts with companies located in the EU.

Of course most of us deal with visas when planning a tourist trip. The tax increase up to 80€ caused by inflation makes the trip more costly especially when it comes down to a family holiday. However extension of the deadline for submitting documents allows you to plan the vacation well in advance prepare everything you need without haste. It’s hard to imagine that a 20€ price increase will force a significant number of tourists to refuse from travelling to EU-countries. Absent the COVID-19 pandemic, it would be quite logical to expect a tourist arrivals growth.

To sum up we can state that the changes to the procedure for obtaining a visa to the Schengen countries were adopted in order to open the external borders of Europe even wider to the world. Unfortunately, due to the temporary closure of the borders of European countries, it is impossible to conclude on the benefits or drawbacks of the adopted innovations in the EU visa policy.