Blog: The Power of a Shadow Player 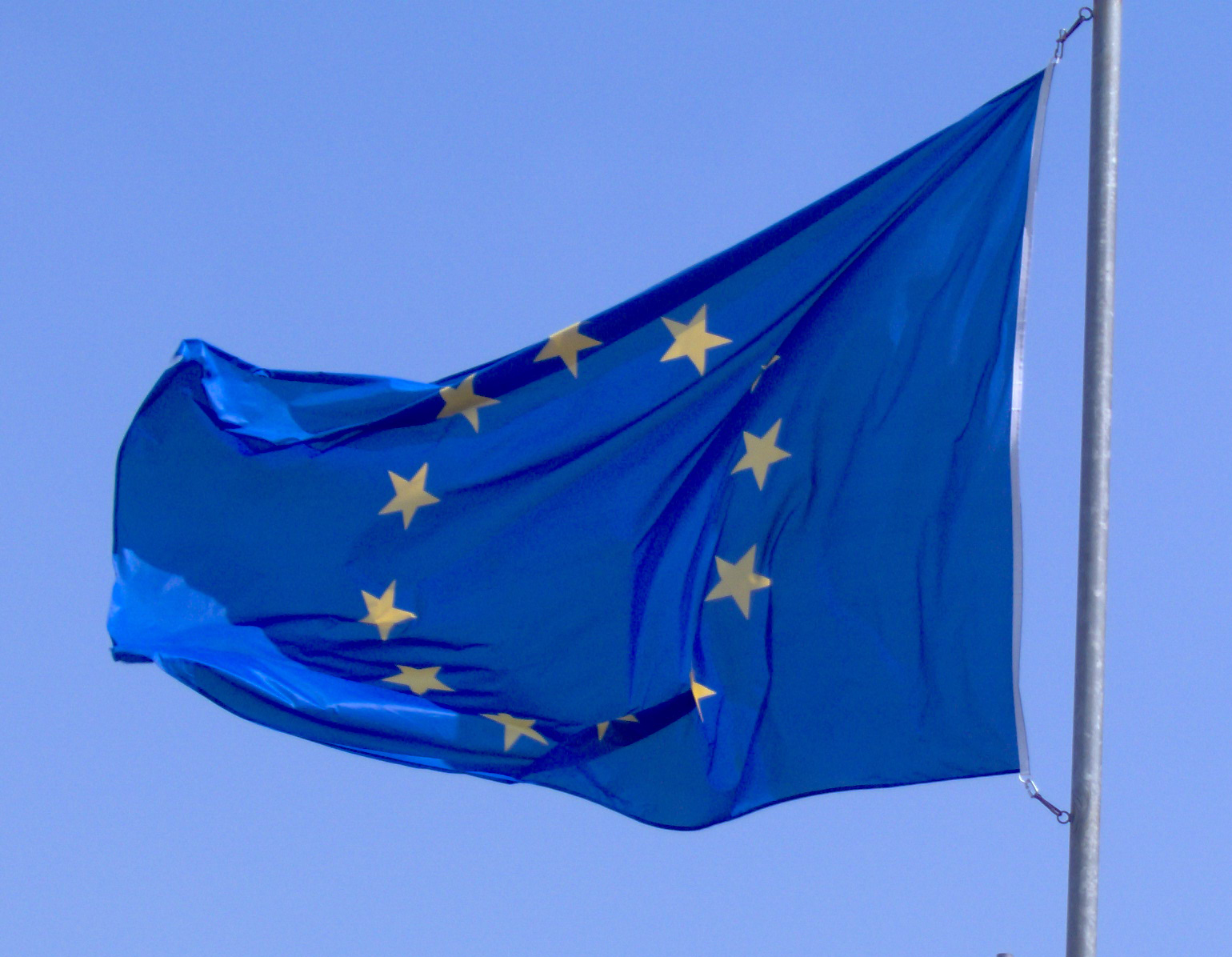 The world community is concerned about possible interference in election process. The expected threat comes from definite counties, but is there another stakeholder, interested in elections outcome as well as governments, and similarly powerful?

With each passing day EU elections are nearing. Relevant services have been put on alert, they are ready to come face to face with their opponents from “troll factories”, generators of disinformation. The alleged enemies may vary: China, North Korea, Iran, especially Russia.

The recent news about Brexit postponement soon spread all over the world. Traditionally, countries mentioned above are accused of the involvement in this process. It may be recalled that Dan Coats – the Director of US National Intelligence in Annual Threat Assessment Opening Statement claimed: ”We anticipate that the evolving landscape in Europe will lead to additional challenges to US interests as Russia and China intensify their efforts to build influence there at the expense of the United States”.

Great Britain is a strong proponent of sanctions against Russia, Brexit may be followed by mitigation and improvement in Russian-EU relations. The world community waits for further interference in world processes, and EU elections are at risk.

It is possible to say that threats are expected from concerned countries. No doubt, a disinformation campaign requiring impressive resources can be provided by government but there is another force.

In the context of Brexit in economic rubrics the perspective capital outflow from Great Britain is vigorously discussed. London is a core financial center, Brexit will deprive the benefits of EU membership. Dozens of corporations are searching for a more suitable place. It is clear that countries with more advantageous conditions, inter alia low tax rates, will be chosen.  Consequently, transnational corporations are interested in the situation in Europe in whole and the outcome of EU elections.

Two years ago Emmanuel Macron tried to promote so-called project Europe 2.0, among other things, including the creating of a single economic zone, a unified fiscal space for all EU members and transparency of transnational corporations’ activity. Earlier, the EU tried to establish a Common Consolidated Corporate Tax Base, but there were no more movements in this direction. Nowadays the situation of “tax competition” can be observed. Global space allows to pay taxes on the most beneficial conditions, not only in the country of the corporation’s physical location. The migration of transnational corporations causes inflow of capital which is very attractive for every country: the profit tax is a source of revenue for the national budget. The mixed picture is created: on the one hand pushing for global economic space with the selection of “tax country”. At the same time “too unified” Europe is not profitable: “tax competition” will be pointless, equal tax distribution will eventually trigger increasing tax rates. Changes should particularly concern internet giants.

For corporations, it is necessary to ensure a balance between free economic space and unified standards. The perfect scenario includes association of countries acting on their own behalf which are linked by a treaty of free trade and tariff-free market zone.

Should attention be paid?

The power of transnational corporations should not be underestimated. The state coup in Guatemala in 1954 is widely known. The United Fruit Company provoked a revolution with the help of CIA in order to fight undesirable land reform. Just think, it was in 1954! In our modern world one can act without limitation: social networks, “fake news generators”, bots are ready to help them.

To sum up, corporations are unlikely to be interested in a Eurozone collapse, but some kind of “mini split” wouldn’t be superfluous. By the way, 80% of transnational corporations are based in European countries. EU elections provide a chance to influence Macron and Merkel – dedicated supporters of a unified fiscal space. Although we cannot be a hundred percent sure about interference on the part of corporations, this threat should not be ignored.