Blog: Are the British really fighting for the survival of democracy? 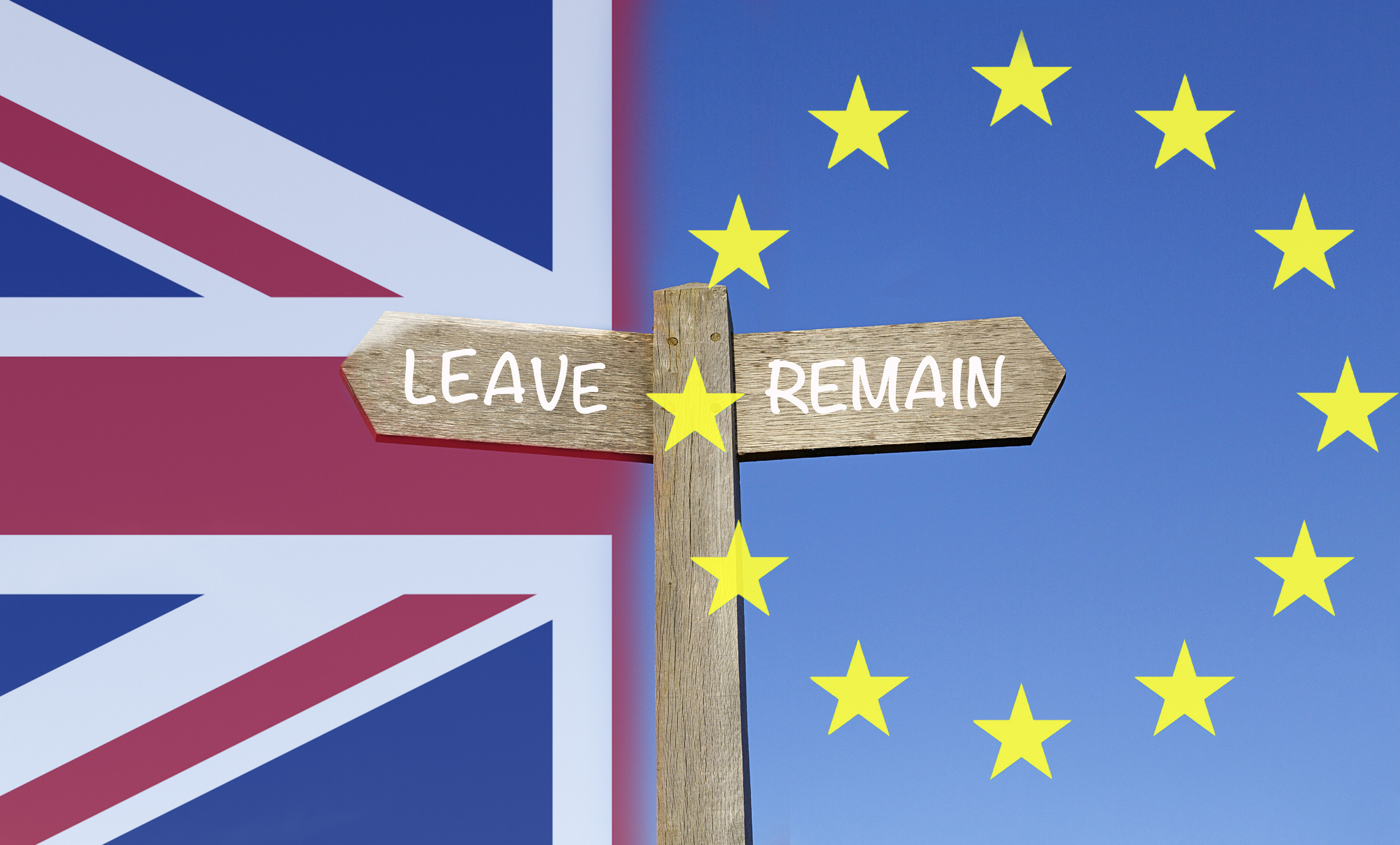 In a Brexit Party rally in April 2019, Nigel Farage claimed according to the Daily Mail: “What we are now fighting for is much, much, bigger than Brexit […] what we are now fighting for is for the survival of the very principle of democracy in this country.” This statement refers to a conceived lack of fulfilment of the EU referendum in 2016 by the current Conservative government. However, political science can argue that the referendum is not a good basis for political decision making.

Nigel Farage, having originally formed the political party UKIP, which is attributed with having catalysed the EU referendum, has recently formed the ‘Brexit party’. This party is currently leading within the EU Parliamentary electoral polls in the UK and has vowed that it will assure Brexit passes into action. Within this context it is clear to see that this party and those who support it believe that without them “fighting”, Brexit will either not occur, or will occur in a form that does not fit their definition of what was voted for.

However, the statement also implies that without the ‘Brexiteers’ fighting their objective of properly implementing Brexit, the principle of democracy will not survive. This is a ridiculous, non-sensical implication, thus rather than analysing whether democracy will survive if Brexit were not to occur, this blog post will display and scrutinize the implication that anything short of Brexit occurring is undemocratic. It will show that not only is the democracy of the UK fully intact, but the EU referendum was itself highly undemocratic and thus Parliament heavily criticizing and scrutinizing it is necessary for Brexit to be democratic in the first place.

A big issue with Farage’s statement is theoretical, to quote Bernard Crick (1993): “democracy is perhaps the most promiscuous word in the world of public affairs.” To accuse Brexit not being implemented as being “undemocratic” is to presume there is a dogmatic definition of the word. When in actuality it is a surprisingly unagreed upon word, in Andrew Heywoods book ‘Politics’ he writes: “A term (in reference to Democracy) that means anything to anyone is in danger of meaning nothing at all.” (p. 89) With so many definitions and meanings, democracy is a tricky concept.

The UK being a representative democracy, means that the political power is entrusted in those who are voted for, with greater knowledge in the region of politics. This type of democracy is not as pure, but is a democracy, nonetheless.

Referendums are a tool sometimes used within UK politics mostly to gauge public opinion, and are never legally binding, as the government retains the right to make the final decision. With the European Union Referendum Act 2015 mentioning nothing of implementation once the referendum was complete, this was always to be an advisory result. Thus, the government is thoroughly within its democratic right to not pass Brexit into law if it so wished.

Was the EU referendum democratic at all?

This may have value to it as an argument had the EU referendum not been so muddied and undemocratically handled itself. Arguing that Brexit not occurring is undemocratic, when looking on the other side of the coin, is the same as arguing that Brexit is democratic. This is widely disputed, due to a number of factors:

The referendum is not representative: With a turnout of 72.2% at the referendum and 51.9% of the electorate that turned out voting ‘Leave’, there’s a total of 29,090,499 people who did not vote in favour of this. This means 11,679,757 more people were not in favour of Brexit than were in favour of it. Although it is clear that the Leave campaign won, statistically a lot more people are not being represented by Brexit than those that are. (All figures taken from BBC.)

This point on its own sums up to very little, as, by all democratic definitions, ‘Leave’ won a seemingly impressive victory. Furthermore, if you turn the statistics the other way around a much larger majority did not vote to remain. But, with the outcome of ‘Leave’ having such a large impact on every UK citizen, there is a clear argument here. Is it fair to impose such a hugely risky and historical decision upon an entire nation with such a large majority not voting in favour of it?

Misinformation during the campaigns: The success by Leave campaigns is not so impressive when looking at how they achieved this. Campaign groups and politicians were found to have spread multiple lies and biased statistics to mislead the electorate into voting in favour of their side. The official campaign group of the pro-Brexit side of the referendum “Vote Leave” shared the slogan “Let’s give our NHS the £350 million the EU takes every week”. This was found to be, as the Office for National Statistics stated, “a gross figure and did not take into account the rebate or other flows from the EU to the UK public sector (or flows to non-public sector bodies), alongside the suggestion that this could be spent elsewhere, without further explanation, was potentially misleading.” With the actual figures being at an average net contribution of £7.1 billion annually between 2010-2014 (European Commission Financial Report 2014). Furthermore, the allocation of the public purse is not a job that would be decided within this referendum whatsoever, and those that branded this slogan had absolutely no power in this political region. Thus, not only were the figures complete lies, but the slogan was heavily misleading to the public.

Law-breaking during the campaigns: Vote Leave, alongside other Leave campaigns had been found to have also broken the law in their Brexit campaigns. Vote Leave were found guilty of multiple offences, including exceeding their spend limit of £7 million. The Electoral Commission fined them £61,000, as the figures show on their website. This would have given the offending campaigns a large advantage in having more to spend upon marketing material, and reaching more potential votes, which is why the law exists.

Understanding the implications of the referendum: Finally, it has become relatively clear that those that were voting did not understand what they were voting upon. There were no options provided beyond leaving or remaining, no specifications on customs unions nor specific deal prototypes aka Norway’s deal. Since Brexit has been handed over to Westminster to come up with a plan and refined, it has become clear that there are different levels of leaving the EU, each with their own degree of economic integration, political ties, and impacts upon the UK. These options not only show that to simply vote ‘Leave’ or ‘Remain’ is a massive over-simplification, but also that the issue being so complicated and intricate means that this should have likely been an issue addressed by experts from the beginning. The fact that these options were not in the public discussion whatsoever shows that this was not an issue the general public was educated in. As Heywood wrote in his book 2013: “They (referendums) leave political decisions in the hands of those who have the least education and experience and are most susceptible to media and other influences.”

With most of the electorate not being represented by the result, the campaigns lying, misleading and law-breaking, and the public not being educated in this complicated issue, it becomes apparent that the EU referendum was very undemocratic. Part of the purpose of having a representative democracy is to avoid the many short-comings of direct-democracy and that is exactly what is happening. The statement that our democracy is under threat, due to intense scrutinization of Brexit by Parliament is therefore false. The representatives that have been democratically voted into their positions, that are criticizing, working upon, and discussing Brexit are following their democratic duties. The EU referendum is muddied in factors that push it towards being undemocratic that are now being compensated for within the UK system.