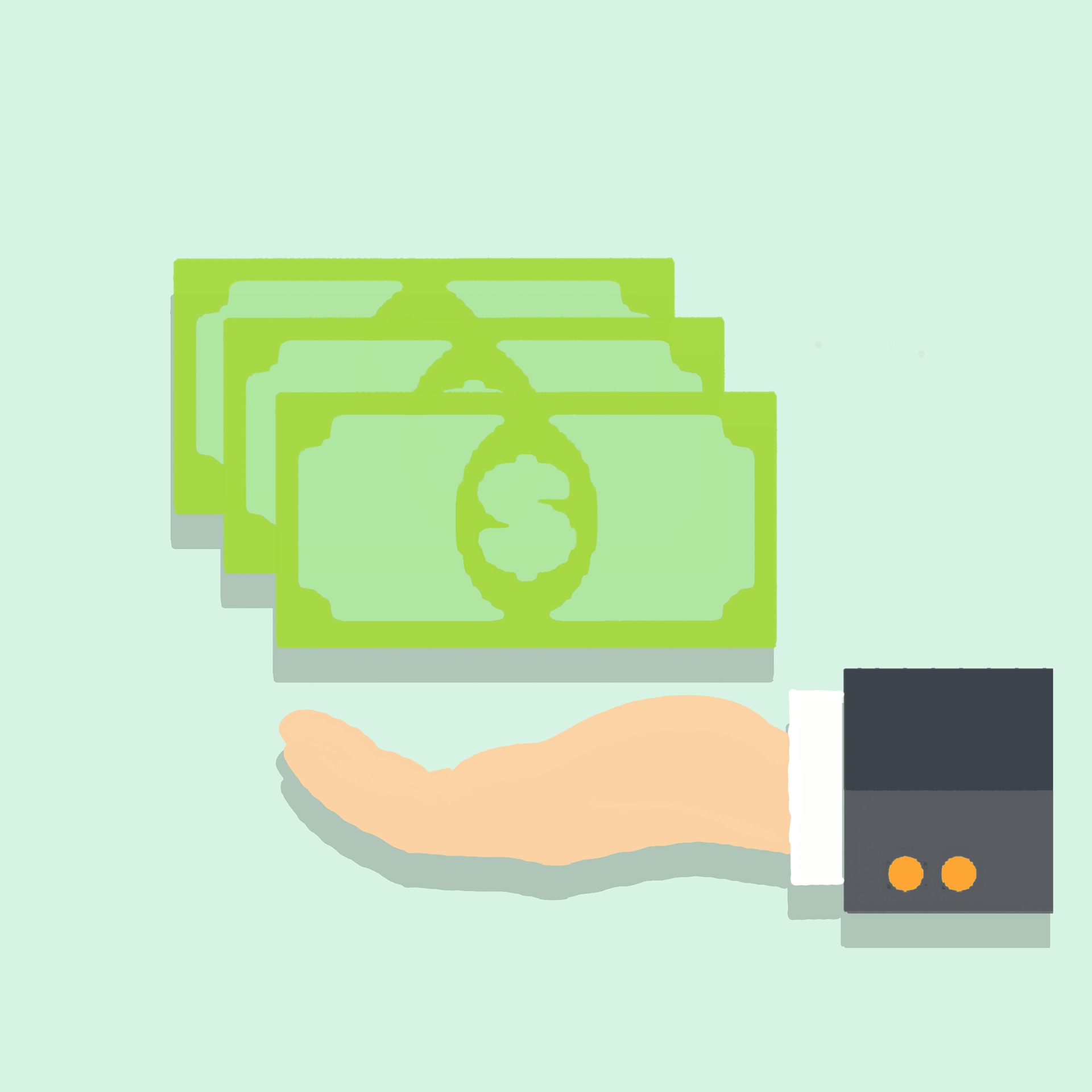 Salaries of government officials are always under scrutiny. The payment of EU officials is no exception. ‘Top EU civil servants to pocket salaries over €20,000 a month for the first time’, reads a Telegraph headline from last December. ‘10,000 European Union officials better paid than David Cameron’, wrote the same paper back in 2014. ‘Over 4,000 EU officials earn more than Merkel’, claimed Die Welt in 2013. The Daily Express takes it a step further and talks about ‘outrageous’ pay of Brussels elite’.

Most of these stories revolve around comparing the salary of EU officials to other politicians in high positions, either in or outside the EU. At first, comparing salaries might seem to be a fairly straightforward job (if the salaries are disclosed, that is). But the truth is that salary comparisons in general are very difficult to accurately report on.

The main issue is that salaries often vary on an individual level. Although institutions like the European Union publish their salary scales and available compensations and allowances, the actual salary depends on how much of these allowances can be called upon by each official. Travel costs, marital status, number and age of children all influence the total pay. On top of that, even if these variables would be the same for two officials in the same pay grade, they still would not receive the same paycheck if they work in different EU countries. That is because the EU takes into account the differences in purchasing power between member countries. Without verifying the salary at the individual level, it will be very challenging to make accurate statements.

It’s even harder to compare salaries from different countries and governmental bodies because of the different taxing systems and other fiscal rules. For instance, the EU has its own taxing system, gives no Christmas bonuses and has relatively high pension contributions. A comparison between EU officials and officials from other governmental bodies has to consider all of these additional rules, from both sides. And finally, officials may have additional income from other functions and jobs, which may not always be transparent.

How to report on this subject

With all of these variables to take into account, it’s clear that salary comparisons are much more ambiguous than they might seem at first. Which brings us to the question: how should the media report on this subject? A good start might be to let the reader know just how many variables are at play and be transparent about the way that these comparisons are made. Because what’s the point of a comparison if you don’t have the correct information to begin with?