Blog: Berlusconi and the European union: a story of ambivalence 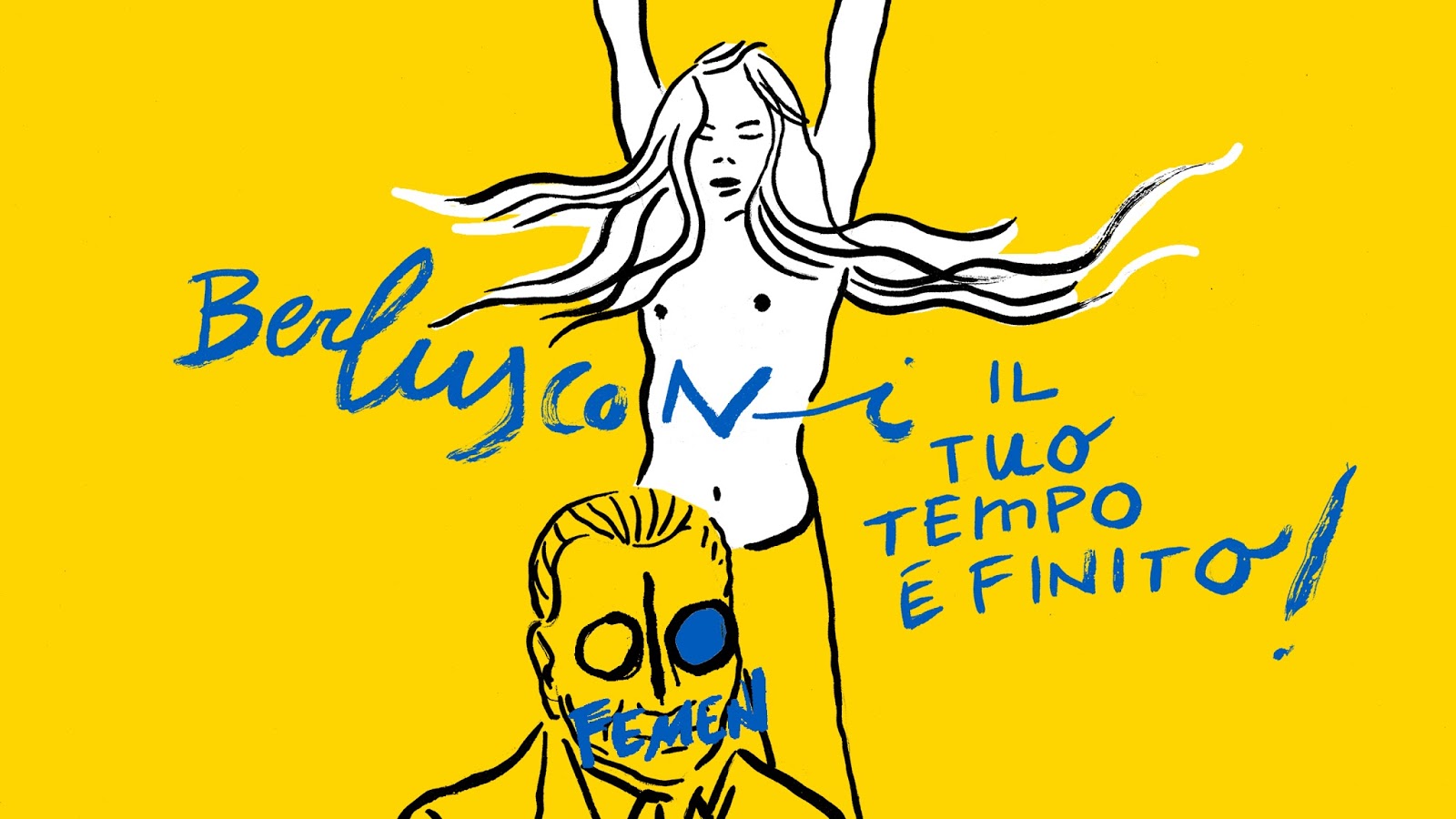 The news came unexpected in mid-January. The 83-year-old entrepreneur Silvio Berlusconi, four times Prime minister of Italy, will run for a seat in the European parliament at the general elections due to be held on May 26th. It’s the last coup de theatre from a man who his adversaries have considered many times as politically dead, each time eventually realizing he was not. Twenty-five years after his first electoral rally – and regardless of a 4-years conviction for tax fraud in 2013 – Mr Berlusconi still have a strong influence on Italian politics. Forza Italia, the centre-right party he founded in 1994, obtained 14% of the preferences in the last vote, sending 166 mPs to Rome.

Mr Berlusconi’s relationships with the European Union have always been pretty ambivalent. If, on one hand, former Italian president describes himself as a strong European, in more than one occasion he’s come to hard clashes with Brussels. In the rows of Forza Italia you can also find the speaker of the European Parliament Antonio Tajani, as well as Renato Brunetta, the economist who criticized the Euro and said the fall of the fourth Berlusconi’s government in 2011 was the result of a conspiration held by Germany.

“Dear Mr Schulz, there’s an Italian producer working on a movie about Nazi death camps. I’d suggest you to play the role of the kapò”. This is how Berlusconi introduced himself to the Eu parliament, on 2nd July 2003, as incoming president of the European council. Martin Schulz, the then-president of the German socialist group, had just delivered a hard speech against him, remembering his conflict of interest in being at the same time the head of the Italian government and a tv owner. That was the most discussed European incident of the Italian tycoon, famous, among other things, for being a serial gaffeur. In 2002, at the meeting of European foreign ministers in Portugal, he made a trivial gesture behind the shoulder of Uk’s Prime minister Tony Blair during a group picture. In 2009, arriving to an Otan meeting in Germany, he stepped off his car and, instead of greeting the host head of State Angela Merkel, kept talking at the phone for long minutes, showing her his shoulders.

But it was in the summer of 2011, in the last months of the last Berlusconi’s government, when the relationship between him and the European institutions became most tensed. On 4th August, Jean-Claude Trichet and Mario Draghi, heads of the European central bank (Ecb), sent to the Italian government a classified letter imposing urgent economic measures to address the rising spread between Italian and German bonds. If Berlusconi did not obey, Ecb would have stopped buying Italian obligations. The letter – something never yet seen in European history – was leaked by Italian newspaper Corriere della sera on September 29th. The mutual diffidence between Italian government and the rest of Europe was shown by an episode: Merkel and the then-French head of State Nicolas Sarkozy ironically smiled  each other at a joint press conference when a reporter asked them if they trusted Berlusconi’s economic anti-crisis measures.

In early November the spread touched the record amount of 574 basis point and Berlusconi was forced to resign. His place was taken by Mario Monti, an economist e former Eu commissar greatly appreciated in Brussels. The Monti cabinet put in place a program of severe measures – approved by the Ecb, the Eu Commission and the International monetary fund – to restore Italian economy, which were voted from mPs of almost all parties, including Berlusconi’s. But as the emergency calmed, and the milanese tycoon presented himself again at the elections in 2013, he began giving a different version of the facts. On television he called the spread figures “a fraud” and “a mystification”, and his replacement with Monti “a coup from the euro-bureaucracy”. Even harsher was his former minister Renato Brunetta, who wrote a book intitled A coup called rating: how Italy was despoiled in 2011. Brunetta keeps describing the fall of the last Berlusconi’s government as the result of a huge market manipulation from Deutsche Bank, which in early 2011 got rid of 7 billions of Italian bonds. The politician repeatedly asked the creation of a parliamentary committee to make light on these events. “We lost our sovereignty – he still said in late 2017 – it was stolen from the financial powers who speculated on our debt. I’ve spent six years working to create a committee. I don’t sleep at night thinking of all the Italians who got into misery”.

Now that Italy is ruled from strongly euro-critic forces – far-right League and populist Five Stars Movement – Forza Italia’s position has changed again. With the Eu elections rapidly approaching, Berlusconi is trying to promote himself as a loyal friend of the European People’s Party (Epp) and a fierce adversary of populism and euro-skepticism. A few days after announcing his candidature, he flew to Brussels to meet Epp’s leaders and talked in unusually sweet terms about the German chancellor Angela Merkel: “Me and Ms Merkel always had reciprocal esteem and interest”, he said. “Someone tried to make us argue, but our relationship was always good. She strongly supports us in the campaign”. Berlusconi also sang the praises of the European union. “Europe is something to which we can not renounce – he said – and when the centre-right will rule Italy again, our country will not violate the economic parameters”. And the popular leaders gave him a warm welcome: “Epp is his home”, said the general secretary, Antonio Lòpez.

Will this European vote be the start of a new political life for the so called “politically dead” Silvio Berlusconi?